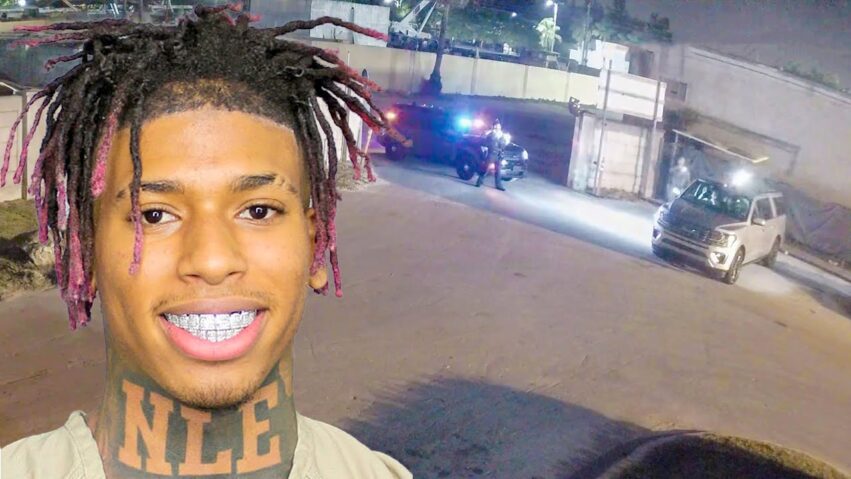 From the report of Davie Police Officer Willian Alzamendi, lightly edited for clarity and brevity: “On March 28, 2021, at 1:50 a.m., I responded to 2385 SW 66th Terrace (A Superior Towing) in reference to a burglary in progress at their secured tow lot. The company dispatcher, Mary Crimmins, was on premises and was watching via a live CCTV feed. She advised that two vehicles had pulled into the closed business’s parking lot. Several subjects were seen exiting the vehicles and jumping over the fence of the secured lot. Crimmins stated she did not know the subjects and nobody was supposed to be in the tow yard at this time.

Upon reviewing the surveillance footage, I observed the following: two vehicles enter A Superior Towing’s front parking lot from SW 23rd Court. The vehicles, a silver, 2019 Ford Expedition bearing a Florida plate, and a white 2010 Toyota Prius bearing a Florida plate, both backed into parking spaces at the southeast corner of the front parking lot. A black male wearing a black ski mask and a black jacket with white sleeves, later identified as Bryson Potts (offender) [NLE Choppa], and a black male wearing a yellow hoodie jacket and a black facemask, later identified as Zyrion Matlock (offender), exited the rear of the silver Ford Expedition.

Responding officers arrived on scene and conducted a felony traffic stop on the silver Ford Expedition, which was still at the parking lot of the business. As the subjects exited the rear seat of the silver Ford Expedition, firearms were visible on top of the back seat. Prior to the subjects exiting the vehicle, the firearms were not visible as they were being concealed by the subjects sitting directly on top of the firearms. Bryson was wearing a black jacket with white sleeves and Matlock was wearing a yellow hoodie jacket, both were seated in the rear seat.

Daniel Bingel, A Superior Towing manager, stated he did not know any of the subjects and none of them had permission to be inside his tow yard. Bingel signed an affidavit in favor of prosecution.

While speaking with Bryson post Miranda, Bryson admitted to jumping over the property fence to retrieve a watch from a vehicle that was towed from an unrelated incident. The vehicle Bryson was looking for was not in the tow lot. I charged Bryson with burglary of a structure. [See note below.]

During a tow inventory of the vehicle, A Glock 27 with an extended magazine (#BELM588) and a AK-47 Draco pistol (#PMO-16706-19R0) were clearly visible in the back seat of the Ford Expedition. The firearms were readily accessible to Bryson, Matlock and Thony Coleman, who were all seated in the rear of the Ford Expedition. The firearms were fully loaded with a round in the chamber.

Bryson, Matlock and Coleman did not have a valid concealed carry weapon permit and were not of age (21). Officer Burns read all three subjects their Miranda rights. None of the subjects claimed ownership or knowledge of the firearms. A purple and yellow backpack was located in the rear seat of the Ford Expedition. Inside the large pocket of the backpack were 7 grams of marijuana (field tested positive using Syndicate Alliance test kit) and three and a half blue oval Xanax pills (identified via Poison Control). Bryson claimed ownership of the purple and yellow backpack.

Note: despite the language used by law enforcement, with very limited exception the police do not “charge” people with crimes. Charging decisions are in the hands of prosecutors. The distinction is particularly significant when considering what might otherwise seem to be ‘soft on crime’ prosecutors, since the police and the state operate under different burdens of proof (probable cause vs. beyond a reasonable doubt). 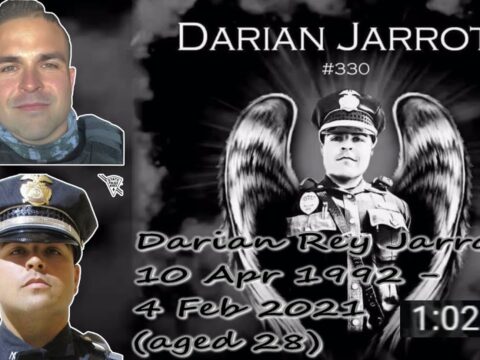 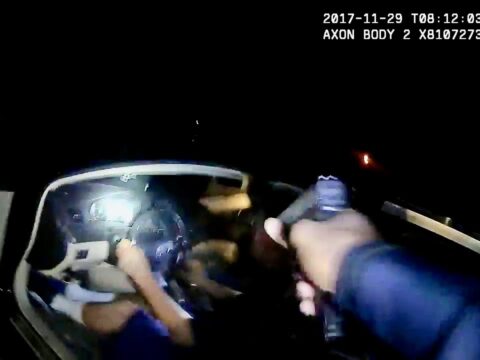 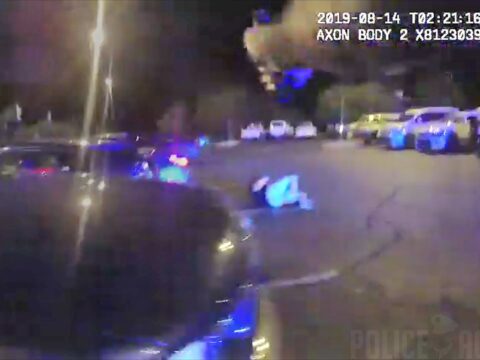 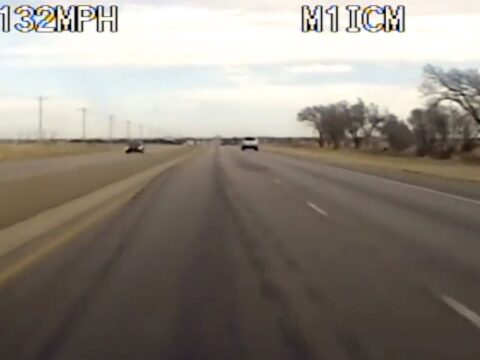