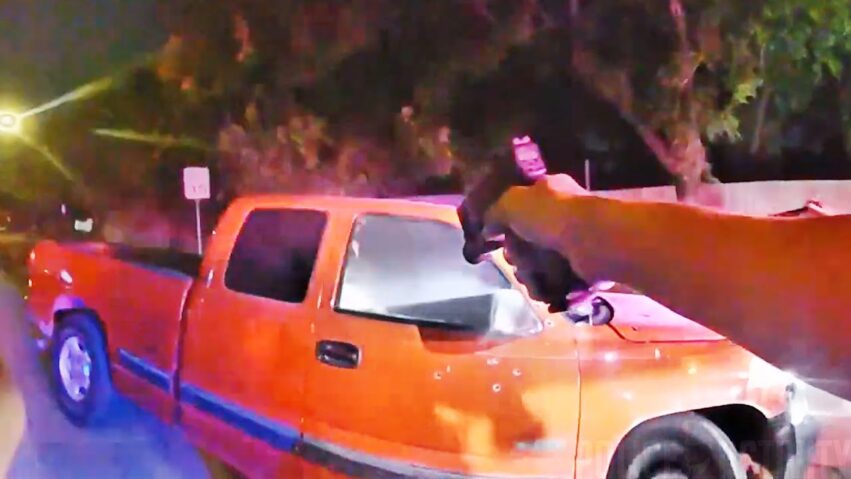 * (Disclaimer: This video content is intended for educational and informational purposes only) *
Houston, Texas — On November 18, 2022, about 12:55 a.m., two Houston Police Officers in uniform and riding in a marked patrol vehicle observed a suspicious vehicle in a location known to them for narcotics activity. Officers followed the vehicle through a residential neighborhood, observed the vehicle pick up speed and fail to stop at multiple stop signs. Officers activated their emergency equipment and the suspect driver (Anthony J. Garcia, 34) refused to stop. The vehicle pursuit continued to the above address when the suspect’s vehicle suddenly spun around, stopping directly in front of, and facing the police vehicle. As officers were placing their vehicle in park, the suspect began to fire multiple shots through his front windshield and into the officers’ front windshield.

The suspect was armed with a VSKA AK-style pistol. Officers returned fire and immediately exited their patrol vehicle. After an exchange of gunfire, officers approached the suspect vehicle and gave the driver verbal commands to raise his hands, at which time the suspect complied. Officers took the suspect into custody without further incident and rendered first aid. Paramedics transported the suspect to Ben Taub General Hospital in stable condition. The officers were not injured. Garcia is charged with two counts of attempted capital murder of a police officer, felony evading arrest in a motor vehicle and felon in possession of a weapon in the 262nd State District Court. Garcia remains hospitalized with non-life threatening gunshot wounds. 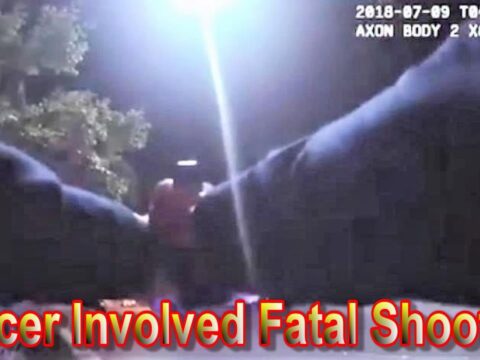 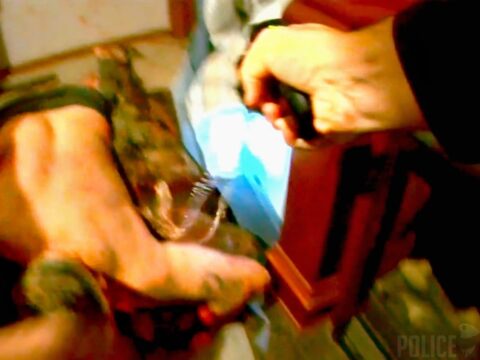 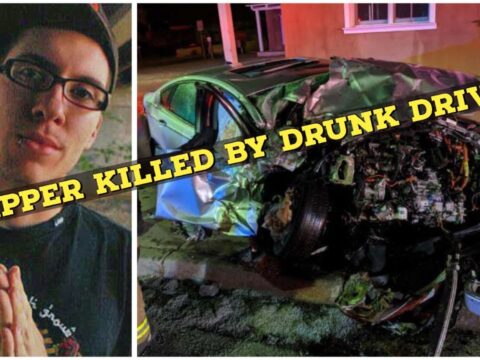 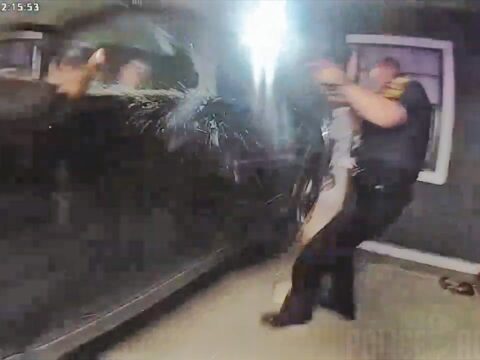