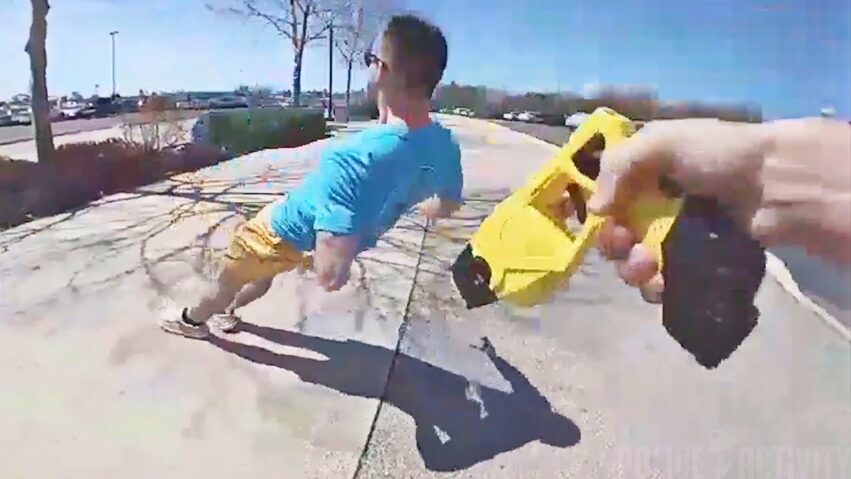 * (Disclaimer: This video content is intended for educational and informational purposes only) *
Columbus, Ohio — The Delaware County Sheriff’s office released body-camera video of man being tased and taken into custody at the Columbus Zoo after he disobeyed directions from an officer directing traffic. Joseph Solinger, 36, of Pataskala, is facing several charges including a felony failure to comply, as well as misdemeanor charges of inducing panic, and driving under the influence. The Columbus Zoo said that there was a traffic accident on State Route 750 in front of the zoo just before 2 p.m. on April 15. Shawnee Hills Police responded to handle the incident and direct traffic.

In the video, Solinger is seen driving towards several law enforcement vehicles directing traffic along state Route 750 in front of the zoo, when he is confronted by a deputy. Solinger tells the deputy he is trying to get to his wife and kids, before driving off when the deputy asks for his driver license. Later in the video, Solinger returns to the scene but again drives off when Ohio State Highway Patrol troopers and the deputy attempt to stop him. Solinger jumped out of the vehicle and ran, which led to a pursuit involving the officer with additional assistance. When Solinger did stop, an officer deployed their stun gun on him before taking him into custody. Solinger was arraigned Monday and given a $25,000 bond. His next court appearance is scheduled for April 25. 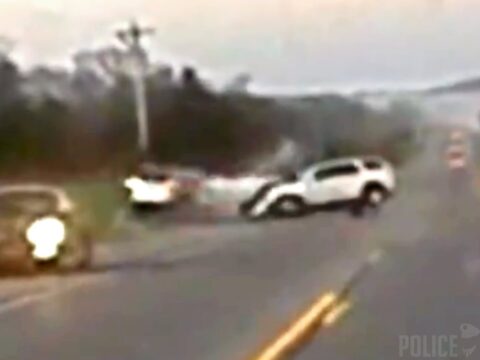 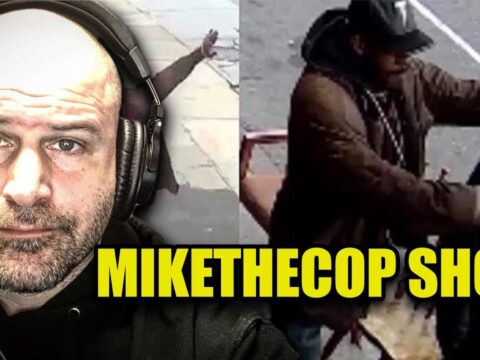 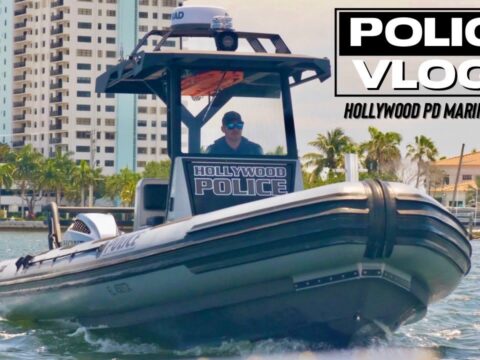 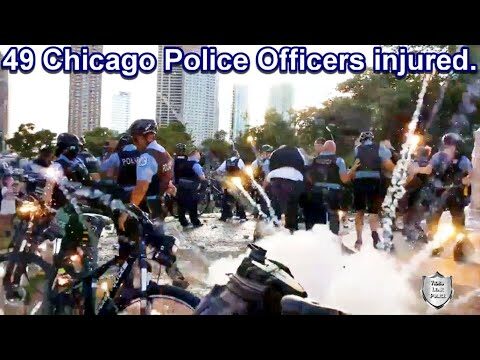