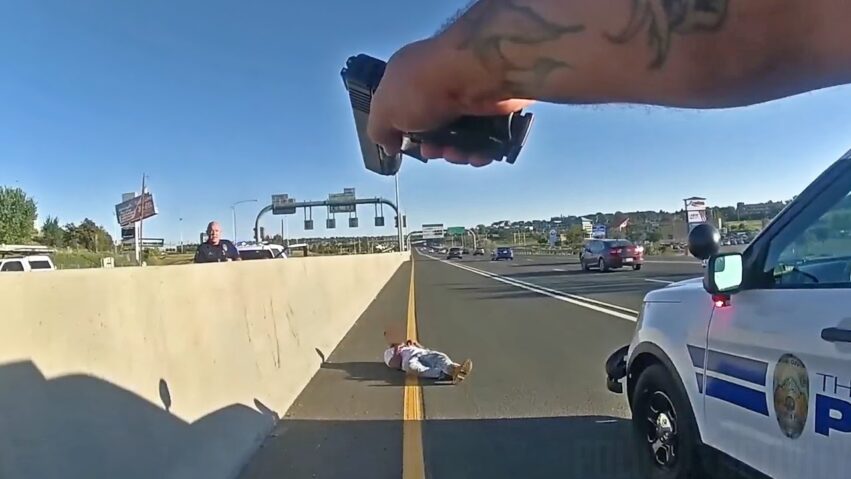 * (Disclaimer: This video content is intended for educational and informational purposes only) *
Thornton, Colorado — On September 5th, 2022, at approximately 7:30 AM, officers were dispatched to the 8500 block of I-25 to check the well-being of a male party who was walking in traffic. Multiple people had called 9-1-1 to report that the male was causing cars on the highway to swerve. One caller stated she had almost hit the male with her car.

When they arrived, officers located a 29-year-old male, identified as 29-year-old Darylray Lopez, and attempted to talk to him in the 8500 block of northbound I-25. During the interaction, Lopez produced a knife, charged at an officer, and was shot by that Thornton PD officer. Lopez was transported to an area hospital where he later died. No officers or other people were injured in this incident. 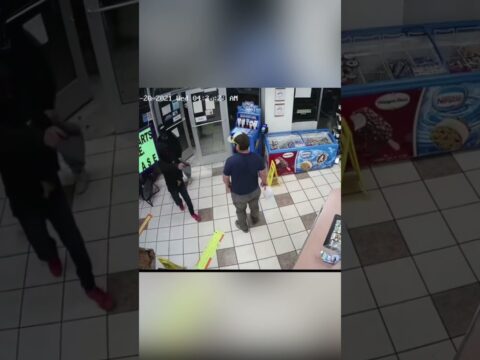 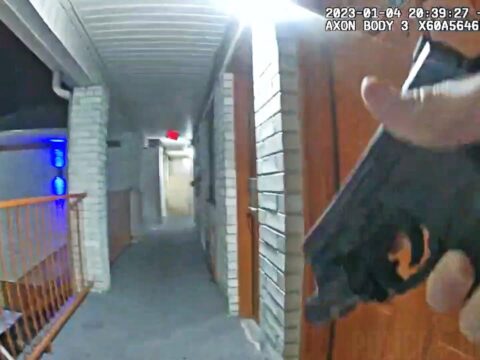 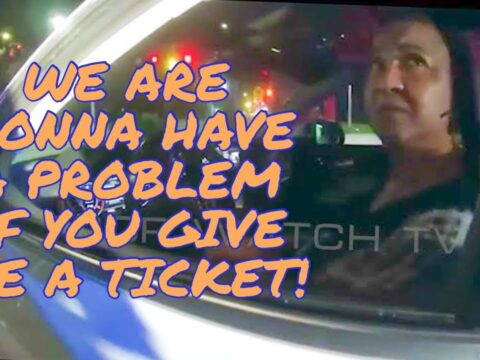 Florida City Mayor Gets Ticket then Implodes on Officer 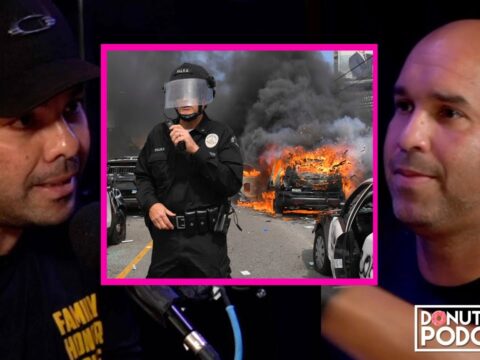 IS IT A GOOD TIME TO BECOME A POLICE OFFICER? DSP CLIPS