Man Gets Shot by Officers After Burglary Call Turns Into Hours-Long Standoff in Mesa, Arizona – Everything Law and Order Blog Skip to content 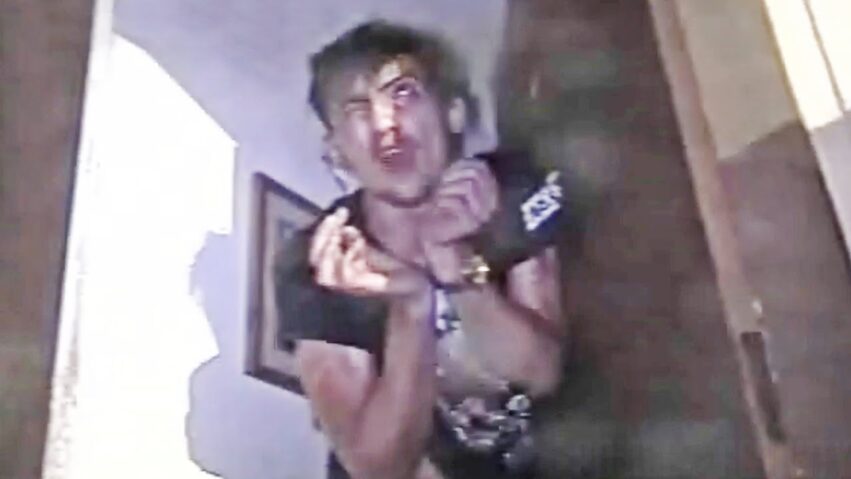 * (Disclaimer: This video content is intended for educational and informational purposes only) *
Mesa, Arizona — On August 22, 2022, around 11:30 p.m., a woman called 911 and told the operator that she had just returned to her home, on the 500 block of West 9th Street and noticed her front door had been compromised and she could hear someone inside. She advised the operator that she had an unsecured handgun in her kitchen. The woman did not enter her apartment, but waited outside for officers to arrive. When officers approached the apartment, they began giving commands for the person inside to come out. Officers saw a man later identified as 21-year-old Abdul Basit Ishan, run from the apartment and try to force his way into a different unit. When he couldn’t get in, he gained access to its attached exterior laundry room. Officers surrounded that area and again gave commands. Based on the possibility that Ishan was armed and had access to the unit through the laundry room, they moved in closer. Ishan fired at least one round.

The team backed off and called Chandler SWAT to assist. When the SWAT team arrived, they deployed a robot and a drone, both equipped with cameras. From the drone video, Ishan can be seen hiding in the corner and covering himself in blankets. Ishan points a gun outside of the blanket and Fires at the Drone. Ishan refused to exit and shot the drone and the robot. SWAT officers then deploy gas into the laundry room. After some time, Ishan agreed to come out. Despite clear instructions to keep his hands up, Ishan lowered his hands, pulled up his shirt and reached toward his waistband. That is when the officer involved shooting occurred. Ishan was placed in custody and taken to the hospital. During the investigation a black handgun along with multiple fired casings were recovered from the laundry room. Abdul Basit Ishan is facing more than two dozen felonies related to this case, including burglary in the first degree and aggravated assault with a deadly weapon. 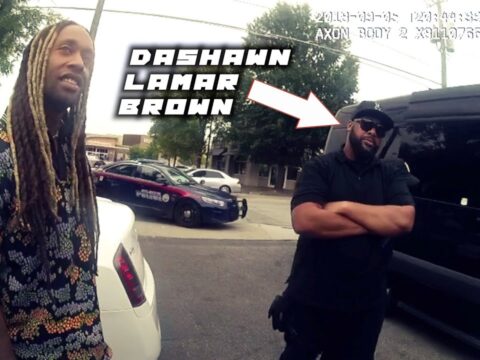 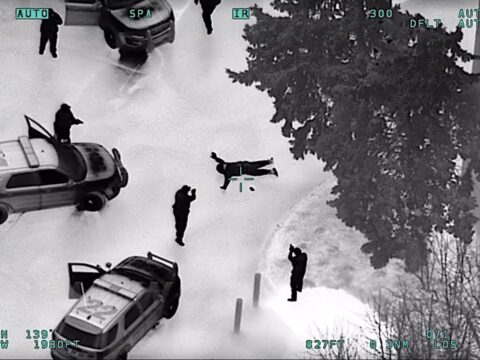 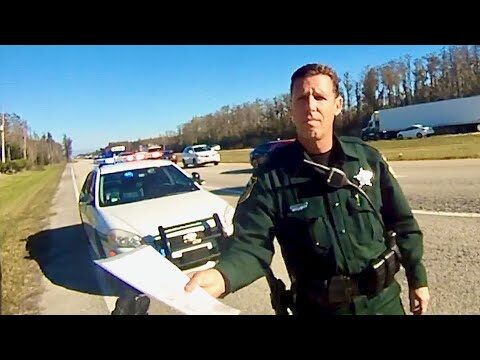 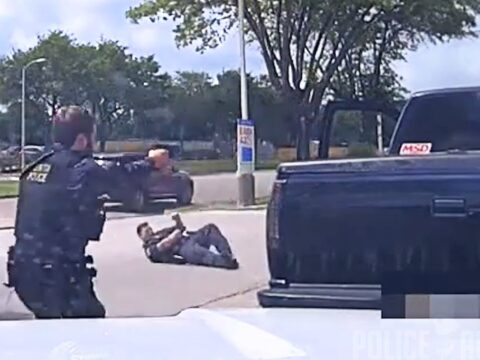 28 thoughts on “Man Gets Shot by Officers After Burglary Call Turns Into Hours-Long Standoff in Mesa, Arizona”