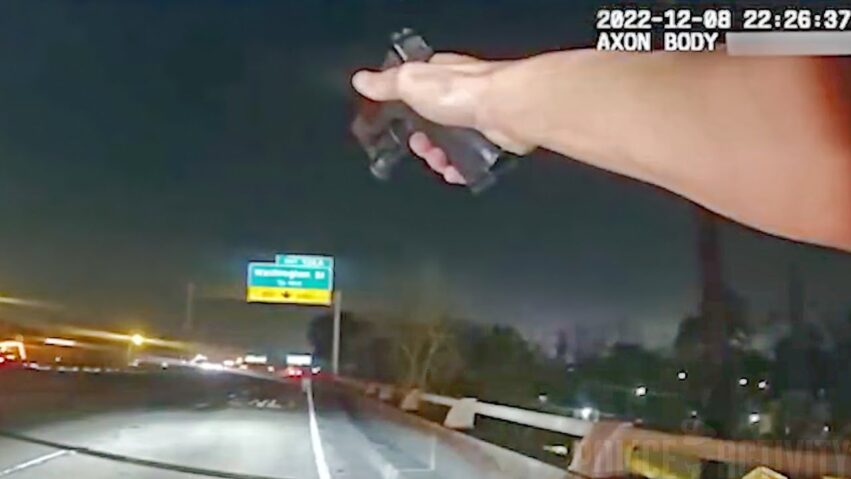 * (Disclaimer: This video content is intended for educational and informational purposes only) *
Baton Rouge, Louisiana — On December 8th, 2022, Detectives with the Louisiana State Police Force Investigation Unit (FIU) were called to investigate a shooting incident involving a uniform patrol Trooper. The incident occurred on Interstate 10 Eastbound near the Washington St. exit, within the city limits of Baton Rouge. Preliminary information indicated that on December 8, 2022, at approximately 10:02 p.m., a Trooper conducted a traffic stop on a Chevrolet Suburban for a traffic violation on Interstate 10 eastbound, west of LA 415 in West Baton Rouge Parish. The vehicle was driven by 52-year-old Jose Reza-Navarro of Spring, Texas.

During the course of the traffic stop, Reza-Navarro fled east on Interstate 10, which resulted in a high speed vehicle pursuit. During the pursuit, Reza-Navarro caused multiple hit and run crashes as he continued to flee Troopers. Due to the enhanced danger to the public and excessive speed of the violator, Troopers terminated the pursuit. Shortly after terminating the pursuit, Troopers encountered Reza-Navarro’s vehicle, which had become disabled after crashing into another vehicle on Interstate 10 eastbound near Interstate 110. Reza-Navarro was observed leaving the scene on foot. For reasons still under investigation, a Trooper discharged his firearm shortly after coming into contact with Reza-Navarro.

Despite contacting EMS and rendering aid, Reza-Navarro succumbed to his injuries at the scene. The incident scene was processed by Louisiana State Police Crime Lab Technicians. While processing the scene, a search warrant was obtained and executed for Reza-Navarro’s vehicle. Subsequently, detectives located approximately 83 kilos of suspected cocaine [pending scientific analysis] concealed within suitcases in the vehicle. The estimated street value of the seized narcotics is $2.5 million. In accordance with LSP policy, the Trooper involved in the deadly force event will be placed on administrative leave at this time. The investigation remains ongoing with further information to be released in coordination with the East Baton Rouge Parish District Attorney’s Office at the appropriate time. 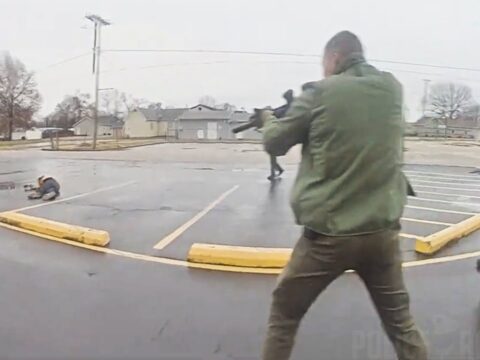 Fleeing Suspect Gets Shot After Pointing Gun at Officers in Litchfield, Illinois 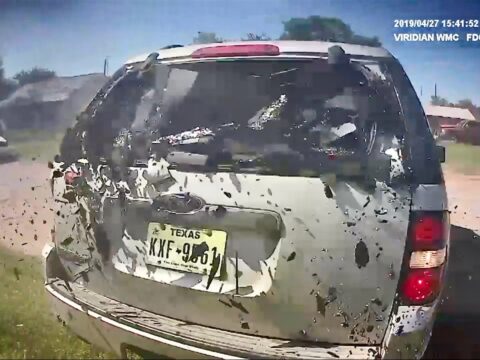 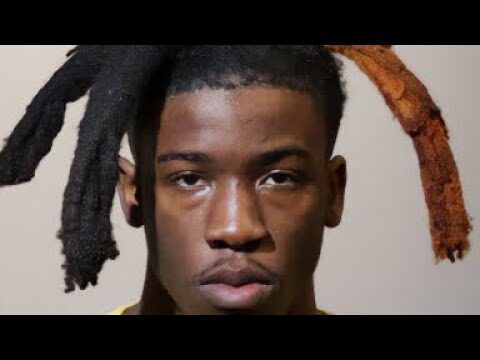 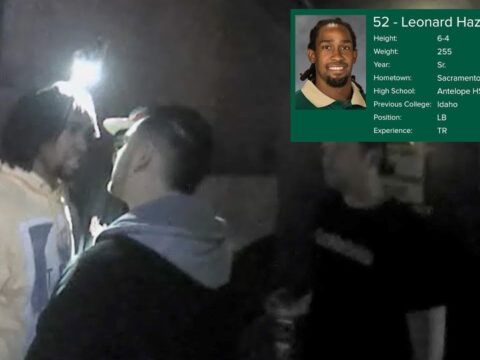