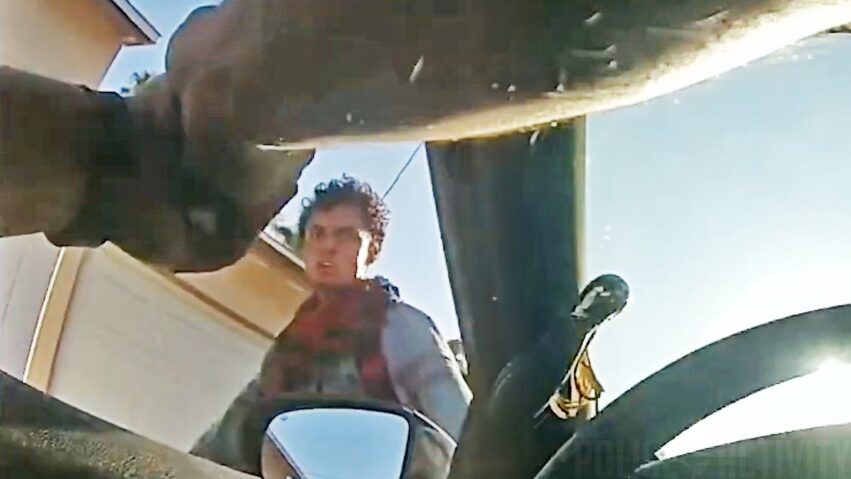 * (Disclaimer: This video content is intended for educational and informational purposes only) *
Los Angeles, California — On August 17, 2022, at around 7:00 A.M., West Valley Patrol Division officers responded to a report of a man smoking narcotics and armed with a machete in the alley to the rear of a residence in the 17300 block of Sherman Way. Upon their arrival at scene, the officers located the suspect and ordered him to drop his machete. When the suspect refused, the officers broadcast a request for a back-up and followed him in their vehicle as he left the alley on a bicycle. The officers monitored the suspect as he rode through a residential neighborhood and were joined shortly thereafter by two Valley Traffic Division units.

The suspect ultimately returned to the alley where the officers originally contacted him. As the officers continued to follow behind the suspect, he abruptly dismounted his bicycle and confronted one of the officers, while holding the machete, resulting in an Officer-Involved Shooting (OIS). The suspect was struck by gunfire and taken into custody. He was subsequently transported by rescue ambulance to a local hospital, where he was pronounced deceased. The suspect was later identified as 24-year-old Christian Arriola Gomez, a resident of Los Angeles. Arriola’s machete was recovered at scene and will be booked as evidence. 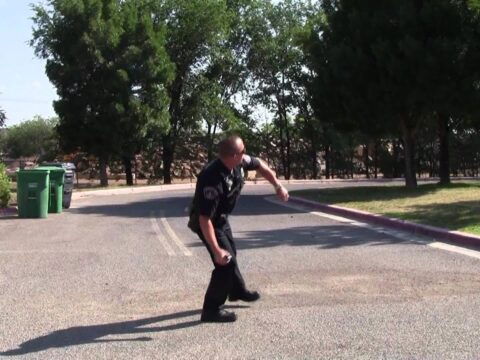 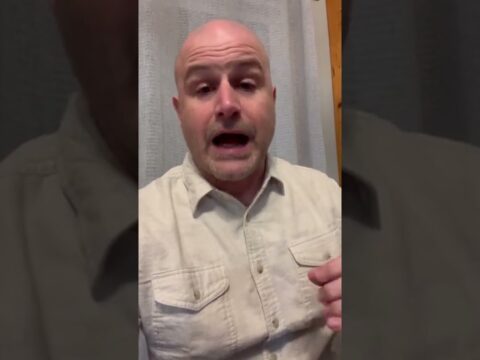 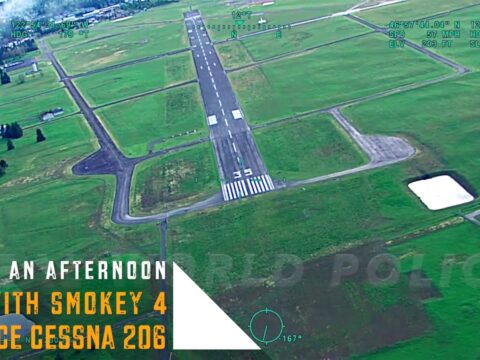 Speed Enforcement by Aircraft: View From The Plane 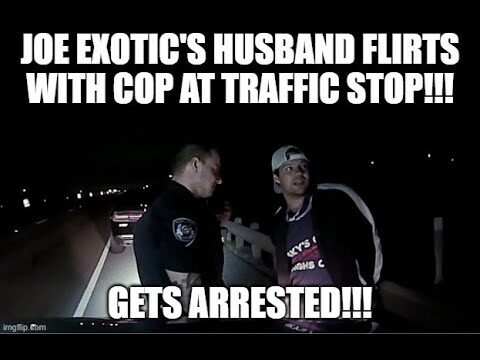 PYSCHO PERSON
phillyfinest369 2022-06-02 Comments Off on PYSCHO PERSON
arrived at a automobile accident...and my name is broadcasted across the dispatch channels.... ** (Disclaimer: This video content is intended...