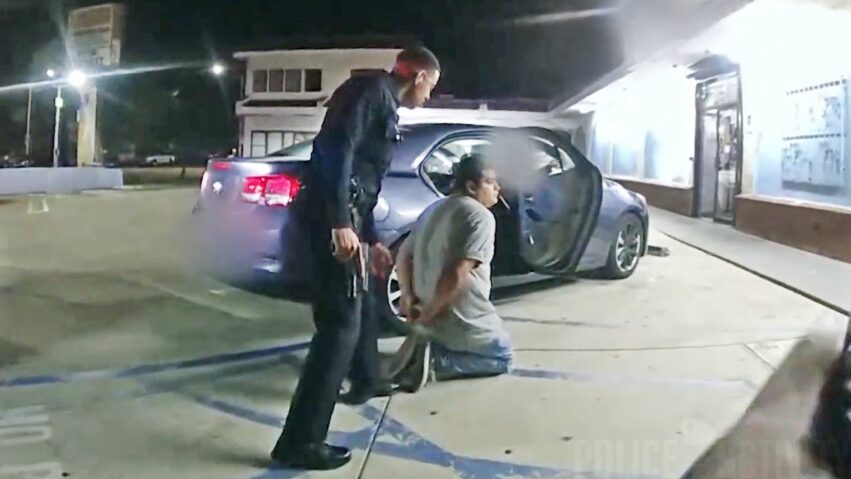 * (Disclaimer: This video content is intended for educational and informational purposes only) *
Los Angeles, California — On August 20, 2022, at around 12:00 A.M., Harbor Patrol Division officers were in the area of West 18th Street and South Pacific Avenue, in San Pedro. They observed the suspect’s vehicle parked in a handicap parking spot in front of a liquor store located in the 1800 block of S. Pacific Avenue. Upon further investigation, officers observed four occupants (the suspect, another male, and two females) inside the vehicle.

Officers had the occupants exit the vehicle one at a time. The driver and a female were detained against a nearby wall of the liquor store. The suspect remained seated in the rear passenger side of the vehicle. Upon command, the suspect exited the vehicle. During a pat down search, a Glock handgun was located in the suspect’s front waistband. The officer promptly removed the firearm from the suspect’s waistband and handed it to his partner.

He subsequently dropped a cellular phone and a wallet on the nearby sidewalk and was taken into custody. He was transported by rescue ambulance to a local hospital for treatment for his gunshot wound and is listed in stable condition. The suspect was later identified as 20-year-old Russell Douthit, a resident of Los Angeles. Douthit’s Glock Model 17 handgun was recovered at scene and was booked as evidence. Douthit was placed under arrest for 25400PC-Carrying a Concealed Weapon. 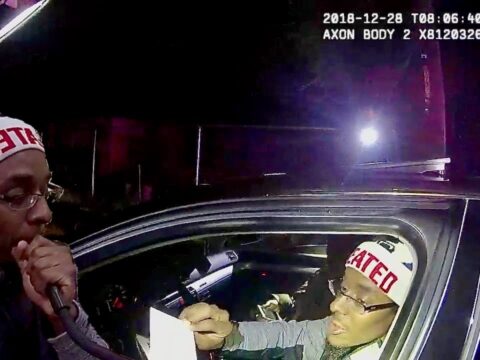 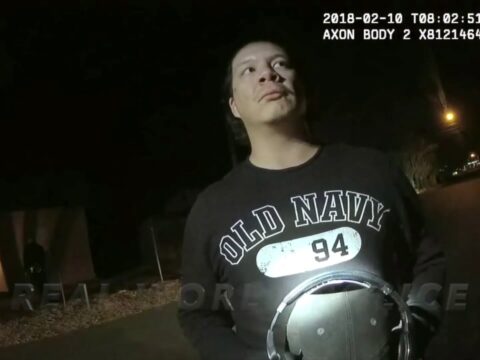 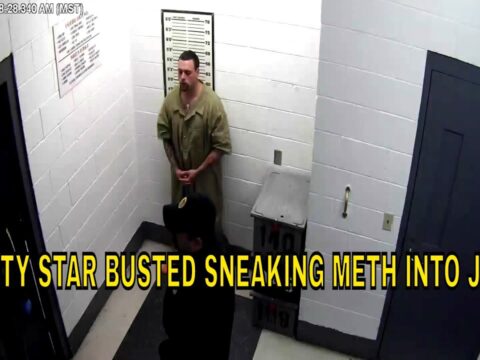 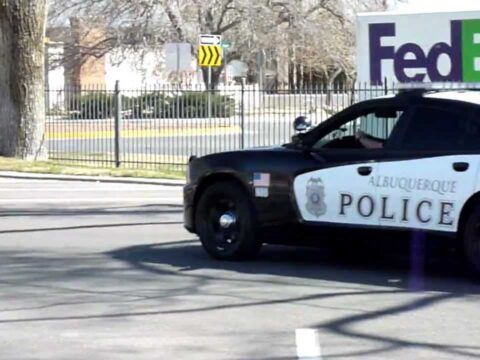 Lasd Did It Again
rafael.nieves 2021-04-29 28 Comments on Lasd Did It Again
Thanks for watching, please like share and SUBSCRIBE! and check out my LauraSharkcw merch if you want to help support...