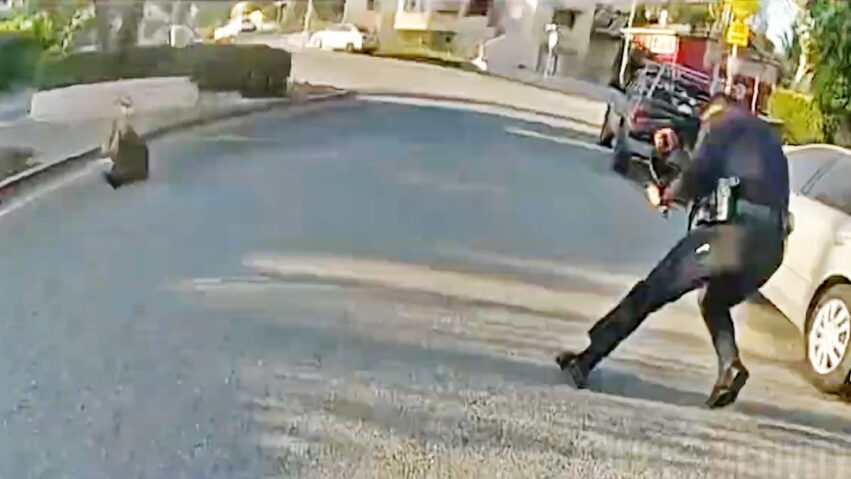 * (Disclaimer: This video content is intended for educational and informational purposes only) *
Los Angeles, California — On July 22, 2022, around 6:50 p.m., Hollenbeck Division patrol officers were in the area of Eastern Avenue and Whiteside Street, when they saw a dark-colored sedan with no license plates. The officers followed the vehicle into a parking lot where the front passenger exited armed with a firearm. The officers pursued the man on foot into a residential neighborhood. Near the intersection of Lansdowne Avenue and Drucker Street, the man, later identified as 40-year-old Lino Soltero, pointed the firearm in the officers’ direction, resulting in an OIS. Soltero was struck by gunfire and transported to a local hospital where he was later pronounced deceased. The loaded 9mm firearm Soltero was armed with was recovered at the scene. No officers were injured during this incident. 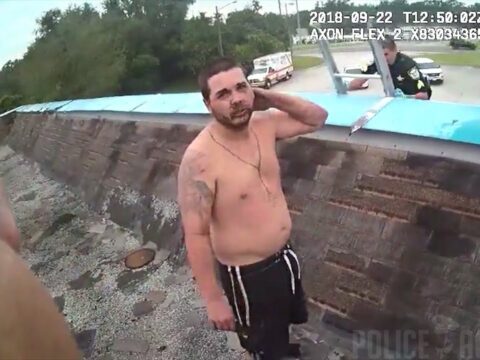 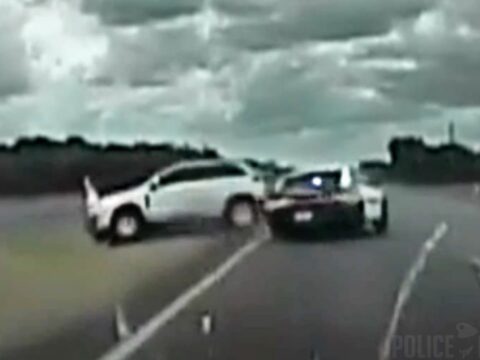 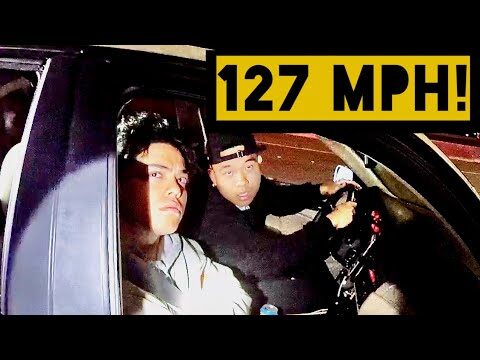 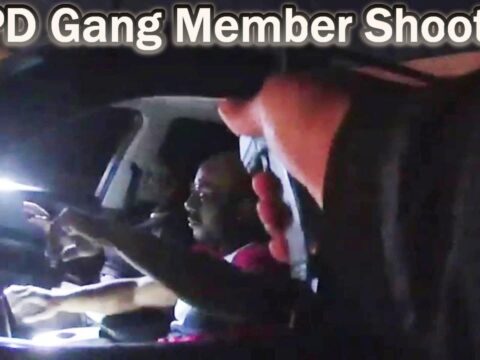 One in Custody
rafael.nieves 2021-05-07 24 Comments on One in Custody
That one guy who takes COPS way to seriously... Music is "Wolfunter" by Forensic, used with permission. ** (Disclaimer: This...