K9 Police Dog Gets Revenge on Suspect!!!! – Everything Law and Order Blog Skip to content 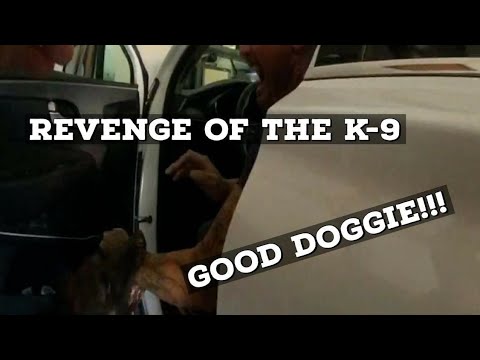 Las Cruces Police officers were patrolling the area and noticed a truck that had run from them in previous interactions. When officers tried to pull over the truck, the driver, Manuel Holguin evaded officers and rammed one of the units. He ditched the vehicle and led officers on a foot pursuit.

Holguin tried to break into a house and then entered the open garage. He entered a SUV that was at the residence. Officers blocked the car in and deployed a K9 to apprehend him. Holguin slammed the door on the K9. Officers were able to open the door and have the K9 apprehend the suspect.

Holguin was taken into custody after the incident. He was taken to the hospital for his K9 bite and later booked in the Dona Ana County jail.

He is charged with an outstanding warrant, aggravated assault on a peace officer, burglary of a dwelling, abuse or interfering with a police animal, and resisting or obstructing arrest.

His trial is pending. The K9 involved in the incident was cleared and back on duty.

https://www.youtube.com/watch?v=xKfBTH-ZnJM ** (Disclaimer: This video content is intended for educational and informational purposes only) ** 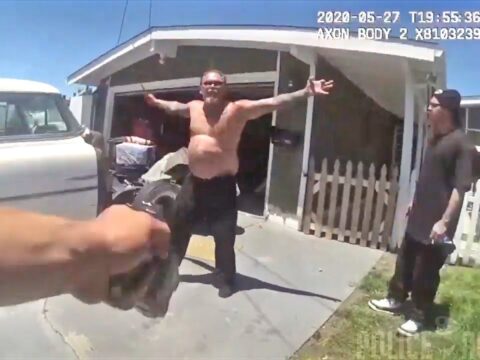 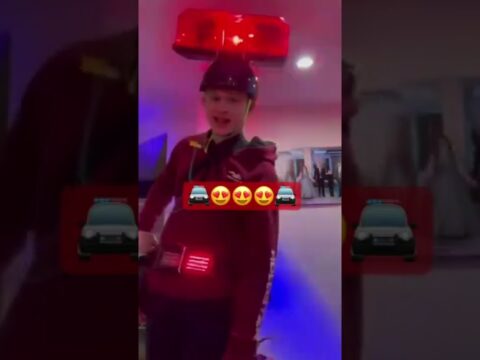 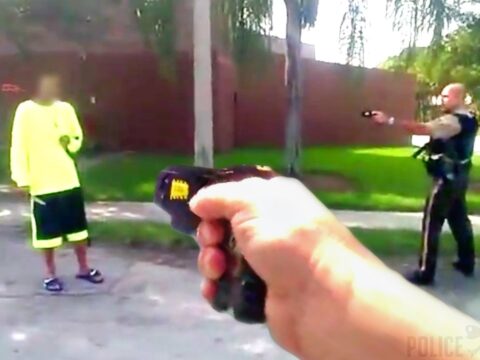 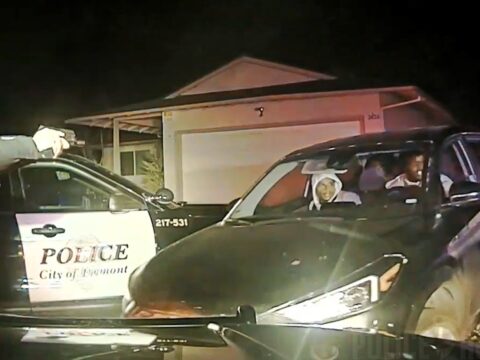