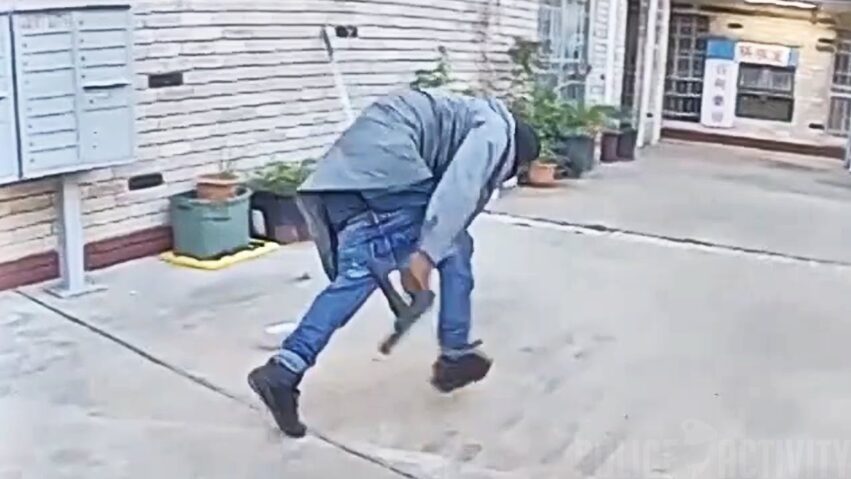 * (Disclaimer: This video content is intended for educational and informational purposes only) *
Houston, Texas — On December 16, 2022, HPD Patrol officers received information of an aggravated robbery/carjacking and learned the suspect (30-year-old Joseph Taylor) was driving the victim’s vehicle on Bellaire Boulevard near U.S. Highway 59 South. Officers proceeded to the location and observed the vehicle in the 8300 block of Bellaire Blvd. The officers attempted to stop the vehicle using their lights and siren, but Taylor ignored the officers and evaded in the stolen vehicle. Officers pursued Taylor for several miles going into neighborhoods and then back out onto the main roadway. Officers observed Taylor travelling westbound near the 9100 block of Bellaire Blvd. when Taylor ran a light and struck another vehicle.

Officers observed Taylor exit the vehicle and evade on foot. Officers pursued Taylor into a nearby apartment complex where an officer attempted to deploy a CED (Conducted Energy Device) to Taylor, with no success. Officers continued to pursue Taylor when he produced a firearm. At that time, one officer discharged his duty weapon, striking Taylor in the ankle. Three firearms were recovered from Taylor before paramedics transported him to a hospital. Taylor was transported to an area hospital in stable condition. Following treatment for a gunshot wound to his ankle, he was transported to jail. Taylor is charged with three counts of aggravated assault against a public servant and aggravated robbery in the 230th State District Court. 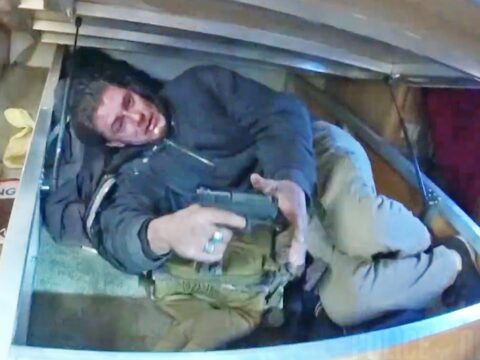 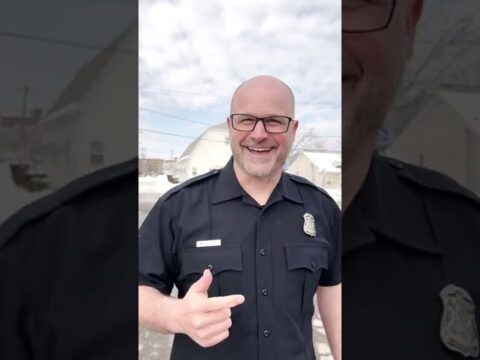 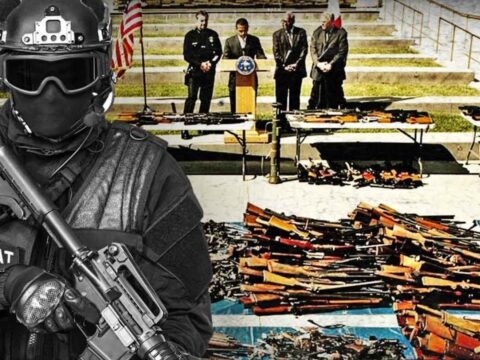 Cops should QUIT before confiscating guns 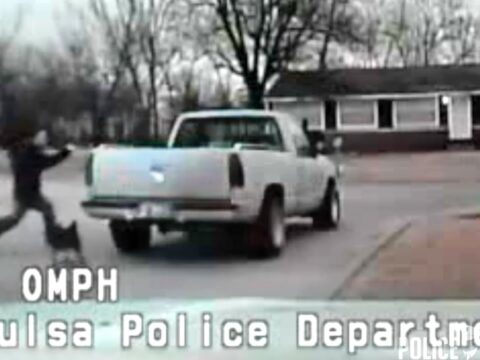