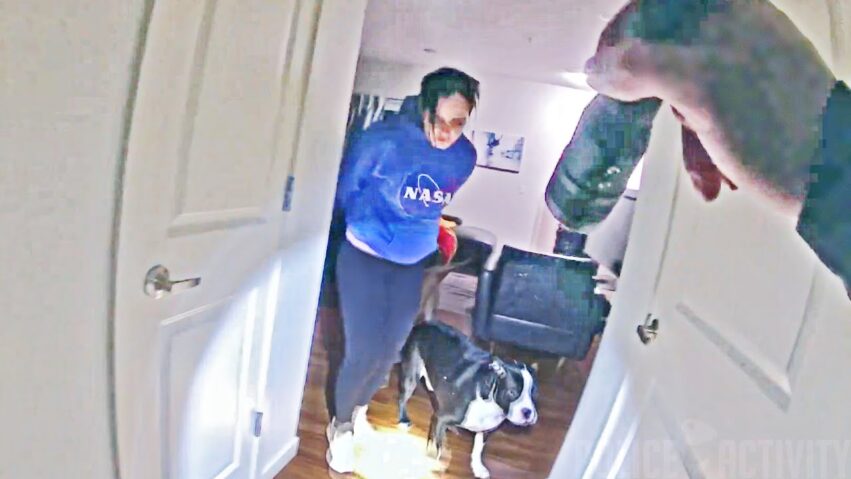 * (Disclaimer: This video content is intended for educational and informational purposes only) *
Gladstone, Oregon — On November 22, 2021, just before 8 p.m., Gladstone Police Officer Clement Lau pulled over now 37-year-old Yvette Lares Garcia after she did not stop at a stop sign. During the stop, Officer Lau learned Garcia had an extraditable warrant from Texas and took her into custody. After Gladstone Sgt. Travis Hill arrived to the scene, Garcia told officers she was concerned about her two pit bulls alone at her home. Officers agreed to stop at her home on the way to jail to secure her dogs for Clackamas County Dog Control. The officers arrived at the home with Garcia. She was in handcuffs at the time. They enter the home through the garage and the dogs rushed out. The dogs barked at the officers, one growling. Garcia recommends getting leashes for her pets. With her hands behind her back and in handcuffs, Garcia walked upstairs to get a leash. Garcia drew Sgt. Hill’s attention away from her for a moment and was able to grab a 9mm semi-automatic handgun from a nearby nightstand.

Garcia said she would not go back to jail and then shot Sgt. Hill in the lower leg. The two officers then exchanged gunfire with Garcia, yelling at her multiple times to drop the gun. Moments later, backup arrives, and Officer Lau rushed in to help his partner. Garcia was hit in the torso multiples times and taken to the hospital for treatment. Officer Lau was not injured, but Sgt. Hill was shot in the leg and grazed on the arm. Hill’s leg wound caused permanent injury and he left law enforcement. On. October 12, 2022, Clackamas County Circuit Judge Cody M. Weston sentenced Garcia to 10 years in prison, the maximum sentence allowed for attempted aggravated murder under Oregon law. She is also required to pay Hill a $50,000 compensatory fine for injuries that caused permanent injury. Texas officials intent to extradite Garcia for allegedly embezzling $1.4 million from an oil company where she worked in Ector County. 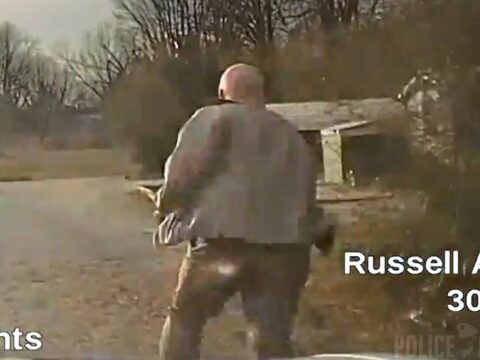 Dashcam Captures Arkansas Trooper Being Hit by Another Trooper 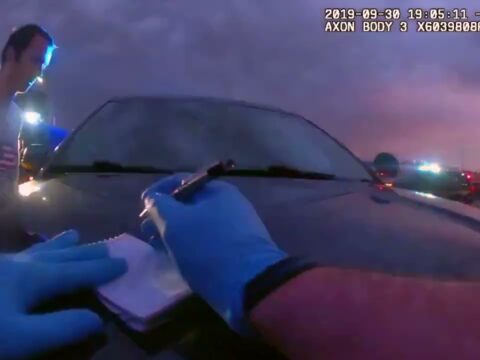 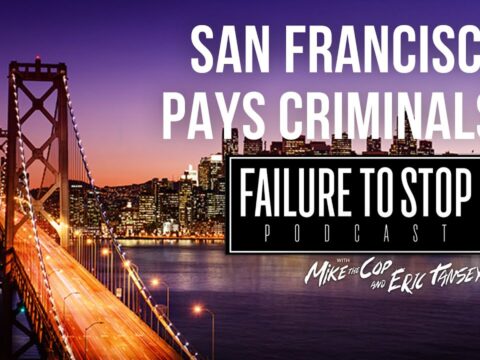 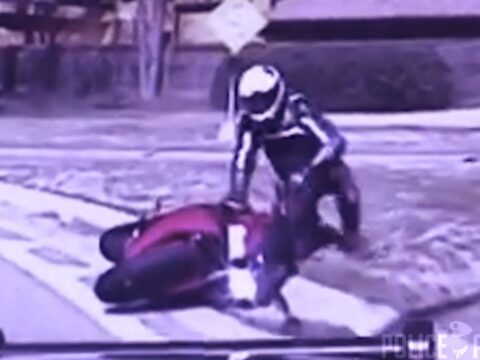 Cold blooded
rafael.nieves 2021-04-29 27 Comments on Cold blooded
This was 3 different stops. The first was Sheriff, I ask him if he has tint on his own cars...