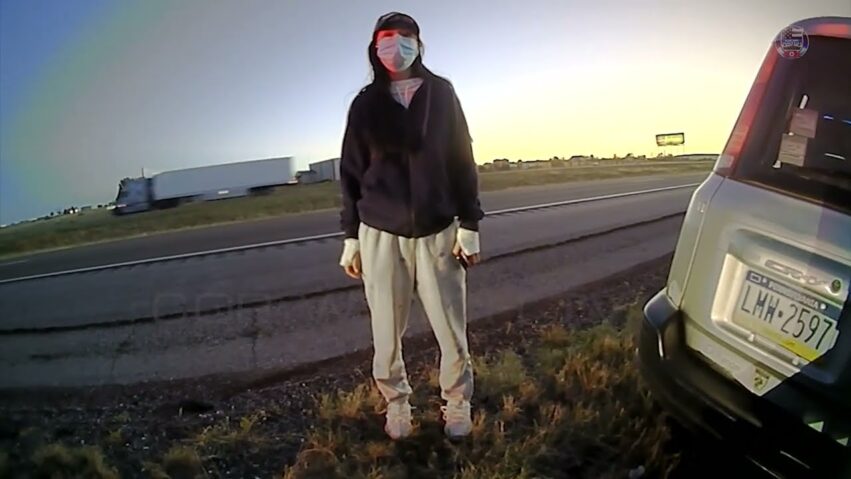 @CopsConsTV obtained body camera footage of an incident that happened just outside of Albuquerque, N.M. A state police officer stopped to assist a motorist that had a flat tire. The motorist said she did not want help. The officers Sergeant informed the officer that a wanted alert came out for a car matching the description from New York authorities.

The suspect was Haiyan Deng and was wanted out of Queens, New York for the murder of her married boyfriend a few days prior.

The officer returned to the scene to find Deng still on the side of the road. The officer was made aware of possible weapons in the vehicle by dispatch. She then tried to take the offender into custody. Deng and the officer went to the ground for a few minutes before a good Samaritan helped get the hand cuffs on her.

She was taken into custody and is waiting extradition to New York for the murder charges.

https://www.youtube.com/watch?v=OgHBPi0V4wA ** (Disclaimer: This video content is intended for educational and informational purposes only) ** 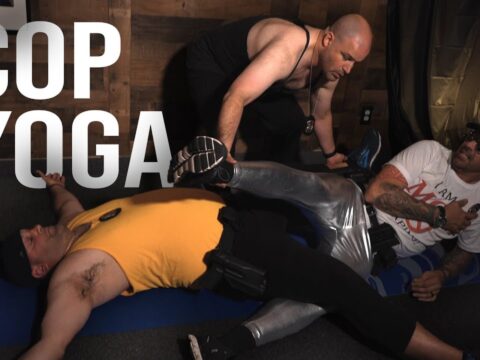 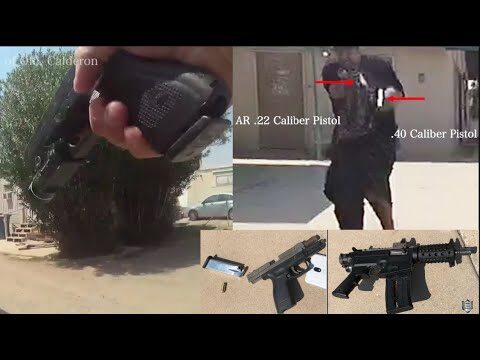 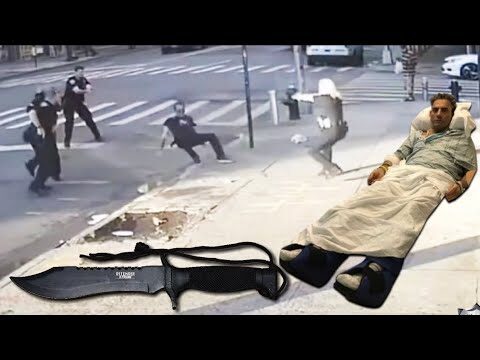 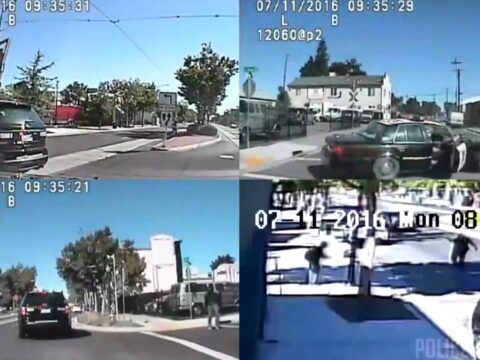 Dashcam Shows Cops Trying To Run Over Man Before Shooting Him