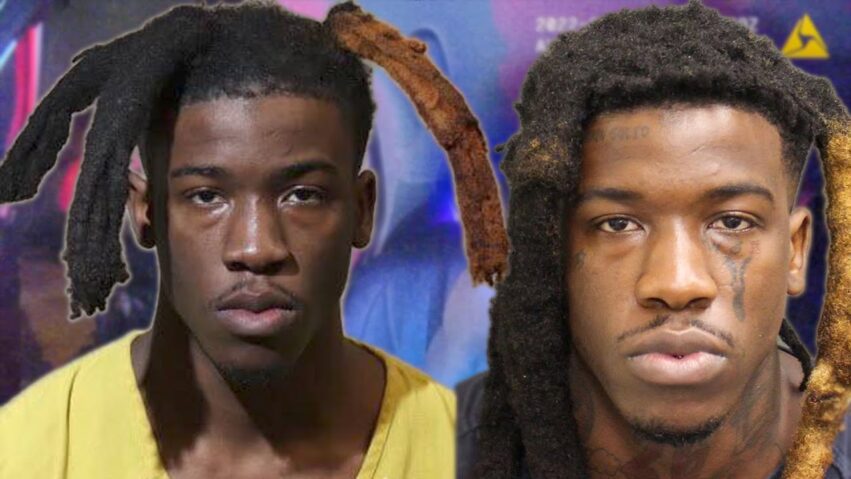 On January 27, 2022, officers with the Miami-Dade Police Department stopped a grey Porsche Panamera after they observed the vehicle traveling at a high rate of speed and making improper lane changes. As officers caught up to the vehicle, they observed its driver, later identified as Matthew Reed, not wearing a seatbelt. The officers initiated a traffic stop of the Porsche, and the vehicle came to a stop.

In the vehicle were Elijah Johnson, Javarri Walker, the aforementioned Reed, and Ranard Jenning. Walker is better known as the rapper “Hotboii,” and at the time of the stop he was out on bond in relation to a RICO and Conspiracy to Commit RICO case in Orlando, Florida. Walker’s 2020 breakout single “Don’t Need Time” has received nearly 90 million views on YouTube and spawned a remix featuring rapper Lil Baby. He is signed to multiple record labels.

Back to the traffic stop.

When officers made contact with the vehicle’s occupants, they smelled a strong odor of marijuana, and marijuana smoke was seen coming out of the car’s windows. During the traffic stop, Miami-Dade Police Department Detective Krystian Perez-Almeida observed the rear driver-side passenger, Walker, fidgeting around in his seat and making “an overt movement toward the rear seat center divider area.”

After backup officers arrived on scene, the occupants were removed from the vehicle, however when officers asked Walker to exit the vehicle, “he removed his sweater and made a quick overt movement back toward the center console divider and placed his jacket on top of the divider, directly next to his black bag that was sitting on the back passenger seat next to him. When removed from the vehicle he was patted down and a pat down revealed a large wad of what felt like to be cash in a rubber band inside defendant walkers front left pocket.”

Search of the vehicle revealed a loaded FN Five-SeveN, concealed directly underneath Walker’s jacket, on the seat underneath the center console divider. The Five-SeveN was “loaded, not securely encased, and within the immediate arms reach of defendant Walker. Inside defendant walkers black bag mentioned earlier, there was a total of +/- 100 grams of marijuana all in individually packaged bags containing +/ – 25 grams each of marijuana.”

Further search of the vehicle revealed a Glock 23 and a fully loaded extended magazine, on the rear passenger side floor directly by the feet of the rear right side passenger, Jenning. That firearm had been modified using an illegal auto-sear, which enabled it to fire as a fully automatic weapon. Separately, a loose .40 caliber round was found on the seat where Jenning had been sitting. Also found in the vehicle was a black bag that belonged to Jenning. That bag contained “9.5 oxycodone pills as well as a large amount of cash ($3000) in separate rubber bands and multiple denominations.”

Not shown here, on May 22, 2022, Walker was the occupant of a vehicle stopped by the Florida Highway Patrol in which several firearms were found as well as marijuana. Somehow, it took until the May 2022 traffic stop for prosecutors to learn that Walker’s January 2022 arrest had even happened.

On May 26, 2022, prosecutors in Walker’s RICO case filed a motion to revoke Walker’s $750,000 bond, and on June 2, 2022, that motion was subsequently granted. On June 30, 2022, Walker turned himself in on charges of failure to appear. On July 19, 2022, Walker filed a motion to set pretrial release conditions. Despite testimony that recording studio security protocols led to the situation where Walker was in possession of someone else’s firearm — and that the ‘someone else’ didn’t know anything about the automatic weapons or drugs found in the car… — bond was denied. Walker is currently incarcerated in the Orange County Jail pending trial. In the interim, Walker’s attorneys have filed multiple motions for pretrial release, and Walker’s mom wrote an email to the court complaining about Walker’s attorneys. He is still in jail.

https://www.youtube.com/watch?v=b56icW56OTI ** (Disclaimer: This video content is intended for educational and informational purposes only) ** 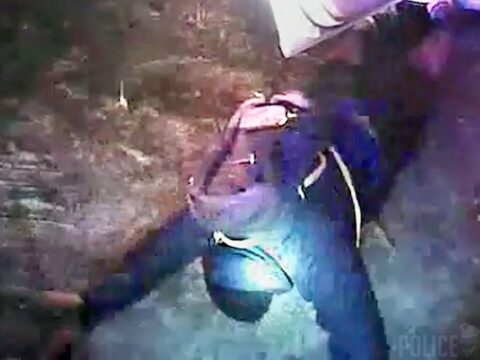 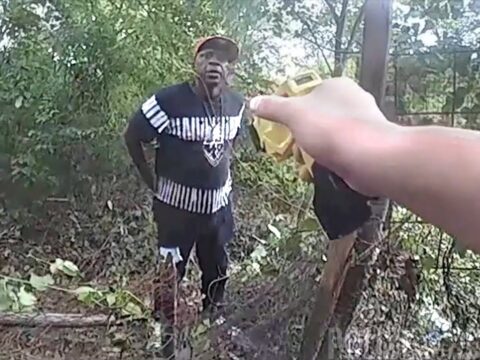 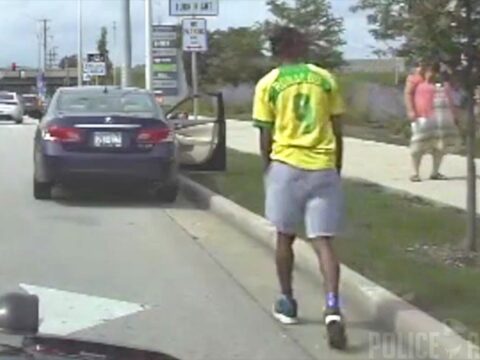 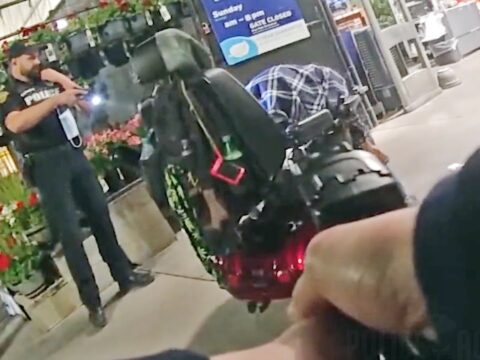