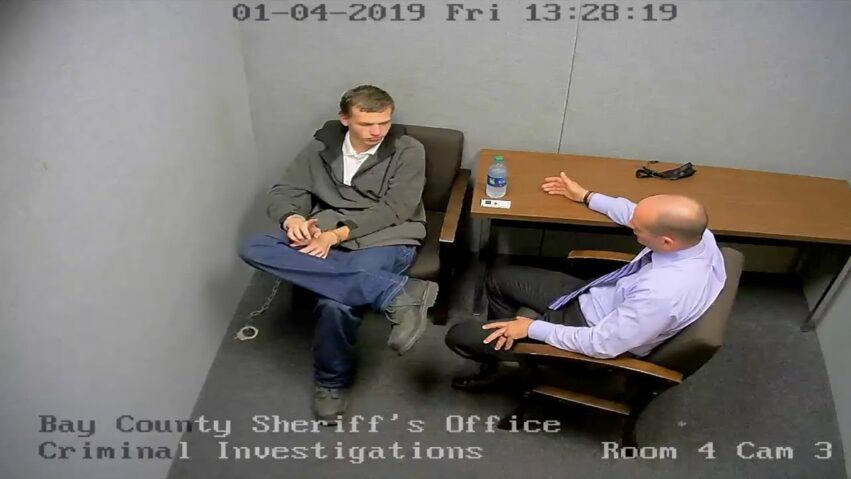 A radio text message was subsequently received from the unknown subject advising, in essence, that he would leave the police alone, if they left him alone.

In January 2019, investigators with the Bay County Sheriff’s Office, while working a similar series of radio transmissions and service interruptions, developed a lead, and on January 4, 2019, BCSO investigators arranged a meeting with Cody Blaine Jones under the guise that they wanted to give him a “thank you” card for his assistance to the Sheriff’s Office. Jones was advised that he was being detained, and he attempted to run, however Jones was tackled to the ground and was taken into custody, after which he gave this statement. When Jones was captured, he was found to be in possession of a police badge and gun. Jones had previously been prosecuted for his participation in a “swatting” network, along with various drug charges, and was a convicted felon. After being transported to the Bay County Sheriff’s Office, Jones gave this recorded statement, along with another, much longer, recorded statement.

Cody Blaine Jones was ultimately charged with disruption of a computer network, unauthorized reception of communication services, three counts of falsely personating a law enforcement officer, depriving a law enforcement officer of a means of communication, unauthorized transmission to government radio frequencies, three counts of unlawful use of a two-way communication device, and violation of probation. Jones was ultimately convicted on multiple counts and was sentenced to five years in state prison.

https://www.youtube.com/watch?v=RKWdACh7lZY ** (Disclaimer: This video content is intended for educational and informational purposes only) ** 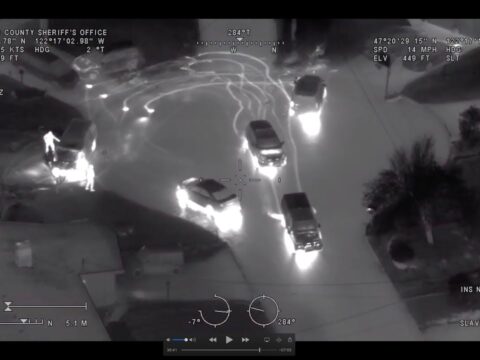 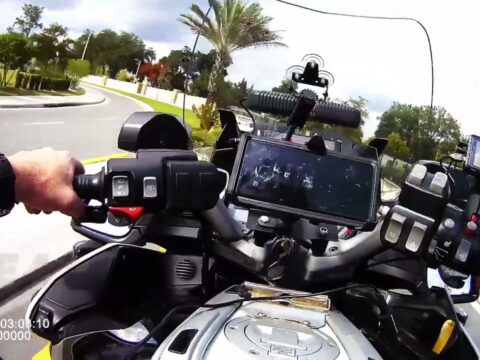 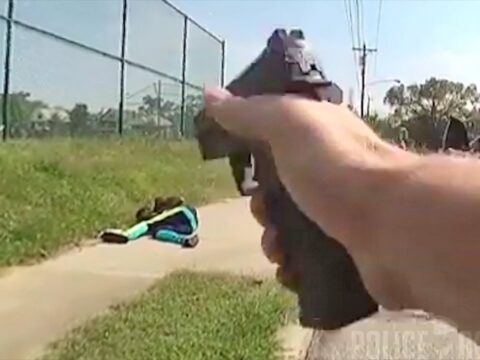 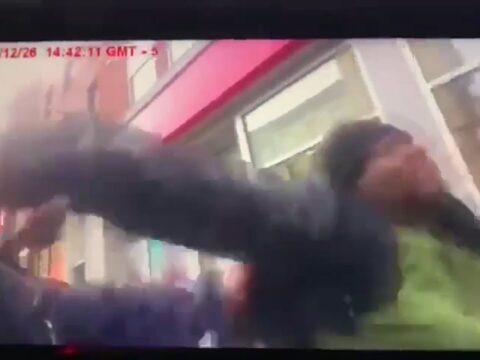 45 thoughts on “Florida Man Arrested For Impersonating a Police Officer”