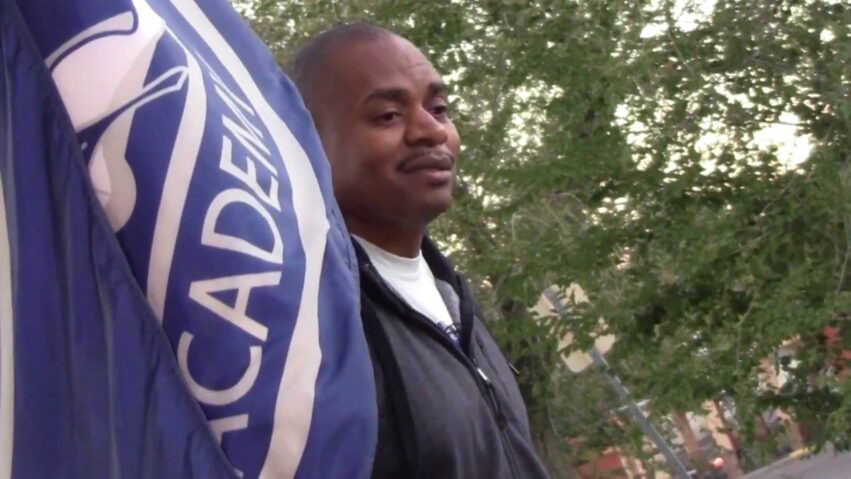 http://uwad.com Fire and Police Videos provides viewers with an up front and behind the scenes look at fire and police departments.

Fire and Police Videos profiles the positive aspects of police, and fire departments. We go behind the scenes to see the real and courageous men and women who work in the various units within their departments. It is our focus to introduce you to the protectors of our communities and the equipment which they use each day to help keep our communities safe.

Fire and Police Videos ultimate goal is to keep it pure… We promote a clean and friendly video experience. Showing the positive side to the career field of public safety and law enforcement.

Heroes at work within our communities…

Special thanks to Chief Allen Banks and Sheriff Dan Houston.

Officer Richard Smith and Officer Michael King were shot and killed while attempting to take a man into custody for a mental health evaluation.

The officers located the man at an address near the intersection of Ash Street SE and Gold Avenue SE. They were fired upon immediately upon arriving at the scene. Officer King was killed instantly, Officer Smith was transported to the University of New Mexico Hospital where he succumbed to his wounds.

The suspect fled the scene on a motorcycle but was located approximately two hours later. He was injured when the motorcycle crashed as officers attempted to stop him. The suspect was charged with murdering Officer King and Officer Smith. He was also charged with two murders that had been committed earlier in the evening at a local motorcycle store at a fifth murder of a New Mexico Department of Transportation worker that had occurred that morning.

The suspect, who suffers from paranoid schizophrenia, was later found incompetent to stand trial. He was sentenced to 179 years in a state mental institution. If he is ever found competent preparations for a trial will begin.

Officer Smith had served with the Albuquerque Police Department for 23 years. He is survived by his wife and daughter.

Officer King had served with the Albuquerque Police Department for 22 years. He is survived by his wife and two sons.

https://www.youtube.com/watch?v=kulBudvOqnM ** (Disclaimer: This video content is intended for educational and informational purposes only) ** 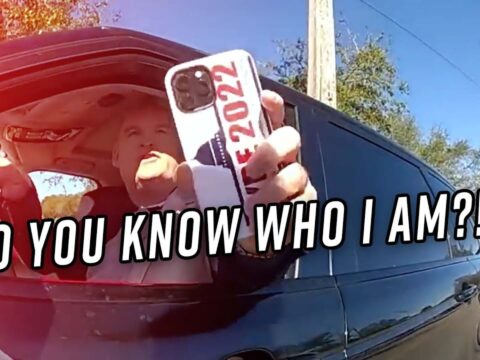 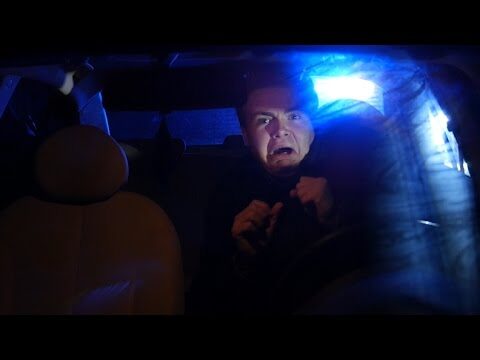 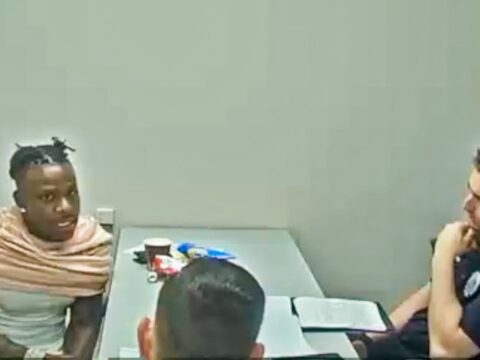 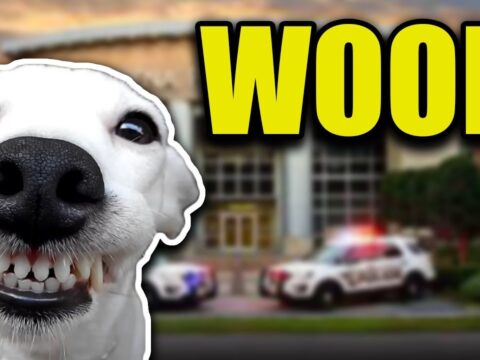 The Nicest Police K9 Takedown EVER

Rant
rafael.nieves 2022-05-10 Comments Off on Rant
Please thumbs up, share and subscribe Skirts on the Beat with LaurasharkCW & Ida Foxy queen (https://www.youtube.com/channel/UCxwr76XajtWE7WZarFawaUA), the first and...