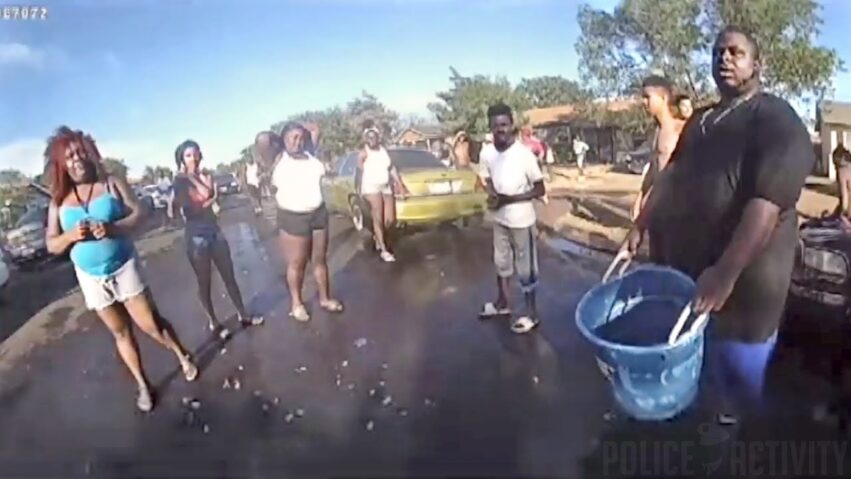 ** (Disclaimer: This video content is intended for educational and informational purposes only) **
The Lubbock Police Department is investigating whether or not filing charges is appropriate for a rowdy water war Saturday that left two officers soaked and LPD equipment damaged. Officers responded to the Parkway neighborhood Saturday between 1 to 11 p.m. for at least 58 calls related to a water war labeled “The Purge” on social media, according to an emailed statement from Police Chief Greg Stevens. Participants reportedly threw water balloons and shot Super Soaker-type water guns at each other and passing vehicles, blocked the streets, drenched unwilling individuals who walked or drove down the street, according to Stevens. LPD also received reports of damages to property and businesses and reports of individuals who felt harassed. “These calls for service were reported to police by residents and business owners who could not enjoy the peace and quiet of their neighborhood and drive freely down their streets,” Stevens said in the statement. Around 7 p.m., two officers began their shifts at the 2600 block of East Baylor.

The officers found “dozens of participants blocking traffic, throwing water balloons and shooting water guns at passersby who were not participants,” according to Stevens. So they began to disperse the crowds. A female officer’s body camera footage of the event shows her walking through the crowds saying, “I don’t care that y’all are having fun, alright, just stay out of the street, OK?” multiple times. Many participants are heard saying “OK” and the officer can be heard chuckling after one challenged the “LPD Task Force” to participate. After one walk through, the crowd re-formed and the officer can be heard saying: “I just said to get out of the damned street. Get out of the street.” A few voices in the crowd can be heard saying “alright” and repeating her request while someone yells something inaudible. Camera footage shows water then being sprayed at the officer while people yell. The officer seems to break into a run. Footage is jumbled until the camera falls off, laying face up on the ground. The camera captured people running and yelling before a woman is shown picking it up and returning it to the officer who replies, “Hey thanks, I was looking for that.”

Camera footage shows the officer walking down the street saying, “I tried to tell them nicely to get out of the street, so now people are going to go to jail.” A resident is heard on her camera footage questioning if she can do that. The officer is later heard speaking with other officers and saying, “I’m going to have to go home and change. My radio died because it got wet.” According to Stevens’ statement, she was unable to call for backup as a result. In the male officer’s video camera footage, he can be heard saying “get out of the street” multiple times as he walked down the street asking people on the street and drivers to stop blocking the roadway. The video also shows water being sprayed at the officer and a bucket being thrown at a car in front of where he walks before he says ,“Ten-four, I’ve just got a lot of non-compliant people.” The officer then runs to his vehicle and sirens can be heard as he drives back down the street. At one point, the female officer approaches his vehicle and he can be heard saying, “Yeah, we’re about to start taking people to jail.” According to Stevens’ statement, the officers were “sprayed multiple times with water, hit with water balloons and had buckets/trash cans of water dumped on them” and thrown at them as they moved away.

“One of the officers was pushed by an unknown person and was then hit in the face with water,” according to Stevens. “The officer turned and attempted to catch the suspect who assaulted her; however, the officer lost her footing and fell.” The male officer called for additional units as he dispersed the crowd with his vehicle lights and siren, according to Stevens. The crowd was dispersed with no use of force by any involved officers. The female officer had to go out of service to clean and dry her equipment and don a fresh uniform, which left the Parkway neighborhood temporarily short-staffed, according to Stevens. Follow up investigations regarding the assault, criminal mischief and other related issues are currently underway to determine what/if filing charges is appropriate. “Most of those involved were respectful of the officers and cooperated fully,” Stevens noted. “Unfortunately, a small number of individuals failed to cooperate with the lawful and non-confrontational requests of the responding officers.” Those actions don’t represent engagements with LPD by the greater public, he said. 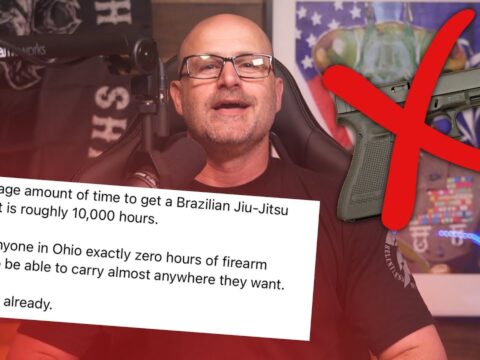 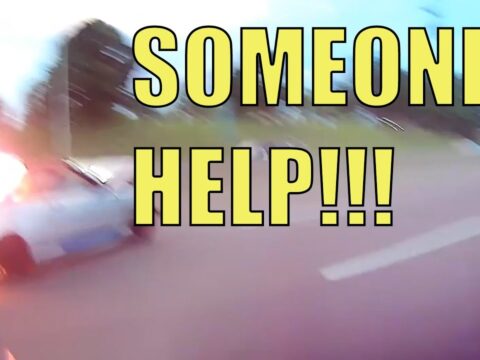 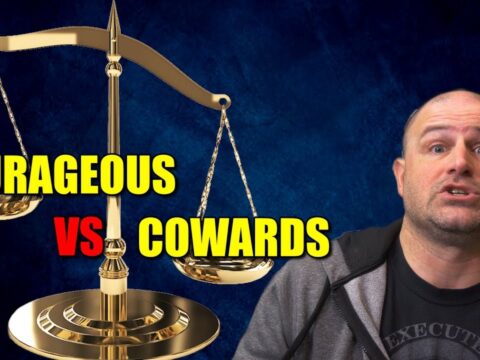 Cops: The Cowards and Courageous in Parkland 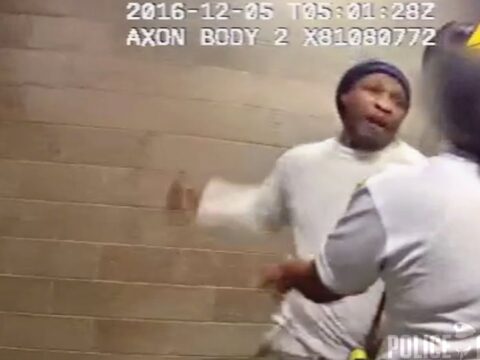