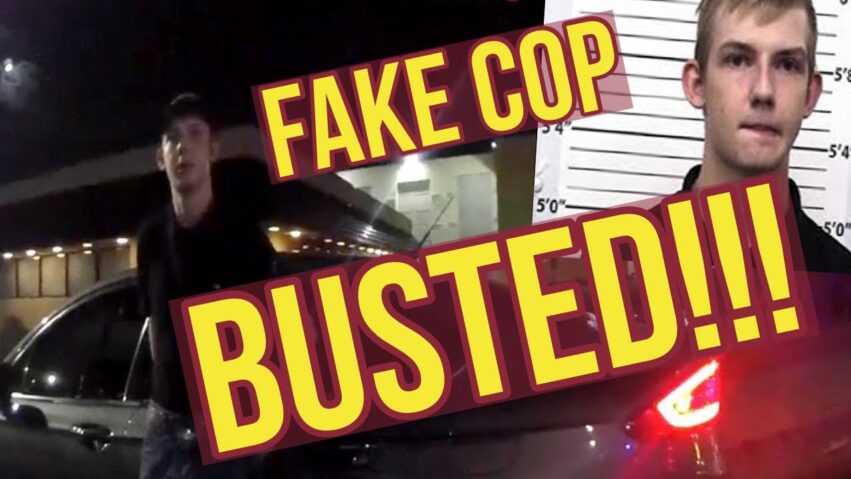 Wysynski unlawfully pulled over a citizen for speeding and a passing Albuquerque Police Officer noticed something was off about the traffic stop.

He had pulled over a citizen of Albuquerque in his personal vehicle that was outfitted with lights, sirens, and radio bought off the internet. APD and BCSO Officers determined he did not work for any police department and was placed under arrest.

Wysynski is being charged with impersonating a peace officer. His trial is later this month.

If you are not sure the person pulling you over is a law enforcement officer, call 911 or pull into a very public parking area and ask to speak to a supervisor.

https://www.youtube.com/watch?v=4HI2DNQbmyA ** (Disclaimer: This video content is intended for educational and informational purposes only) ** 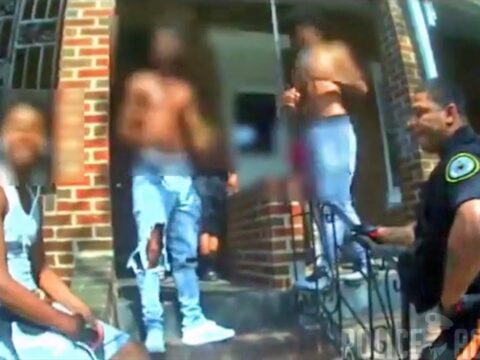 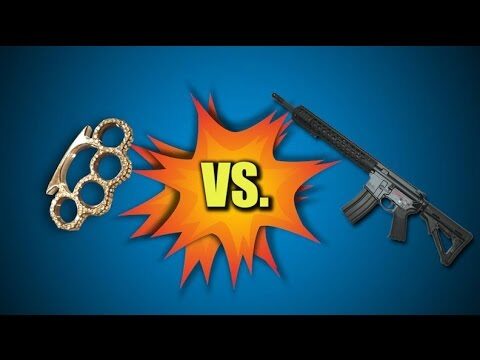 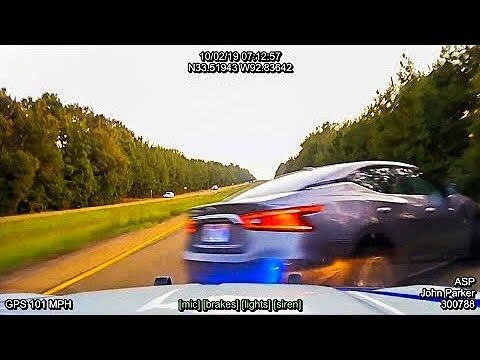 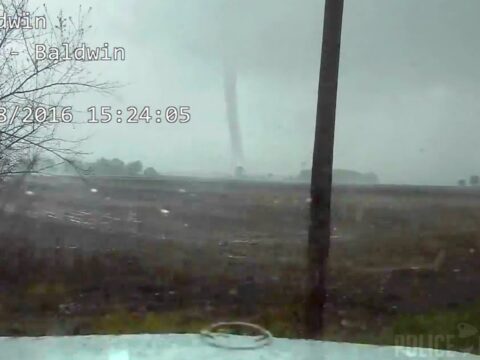