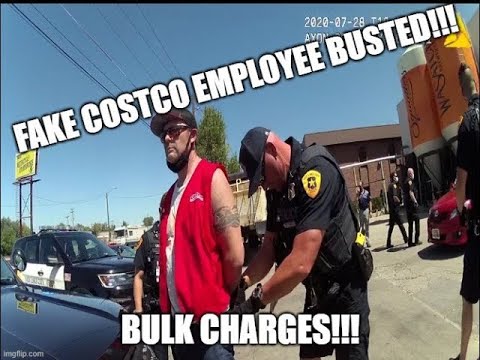 ​ @Fire And Police Videos obtained the criminal complaint and lapel footage from an incident in August 2020. According to a probable cause (PC) statement, 39-year-old Jesse Armitage approached a Costco employee.

The employee told him that he did not need any help — and that’s when police say Armitage grabbed the employee’s vest and sledgehammer, and began destroying the display himself with the sledgehammer.

Police say Armitage crossed the street and put the sledgehammer in the trunk of a stranger’s vehicle. He was apprehended with the Costco vest still on him with the sledgehammer. He was taken into custody and his trial is pending.

https://www.youtube.com/watch?v=o_aCPyb6iDU ** (Disclaimer: This video content is intended for educational and informational purposes only) ** 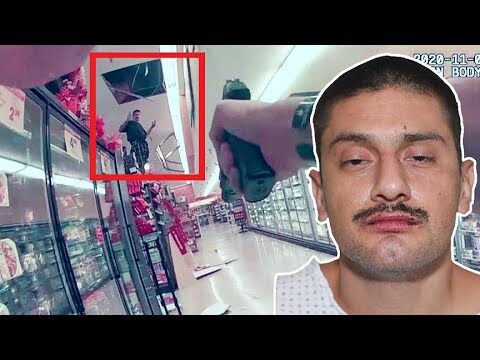 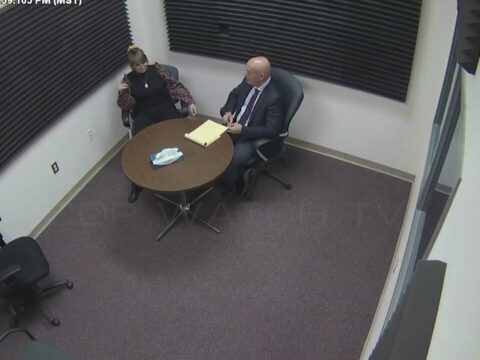 Rust Armorer Lawyers Up and Talks to Police About Rust Shooting 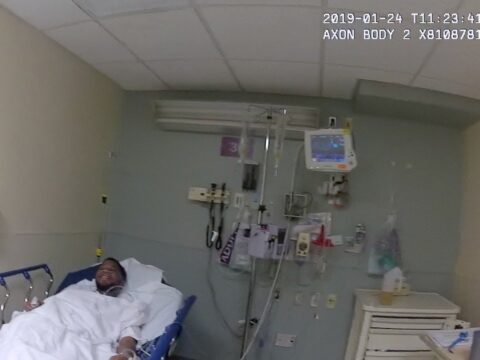 Man to Man Conversation: “If I wasn’t wearing clothes I would have caught you!” 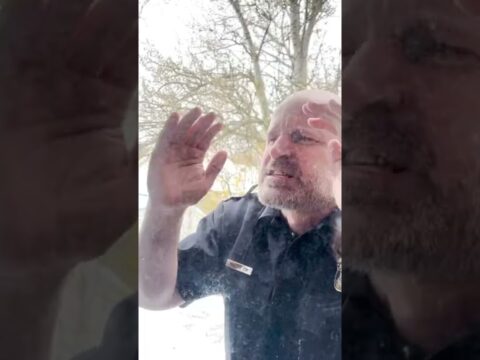 This cop is traumatized