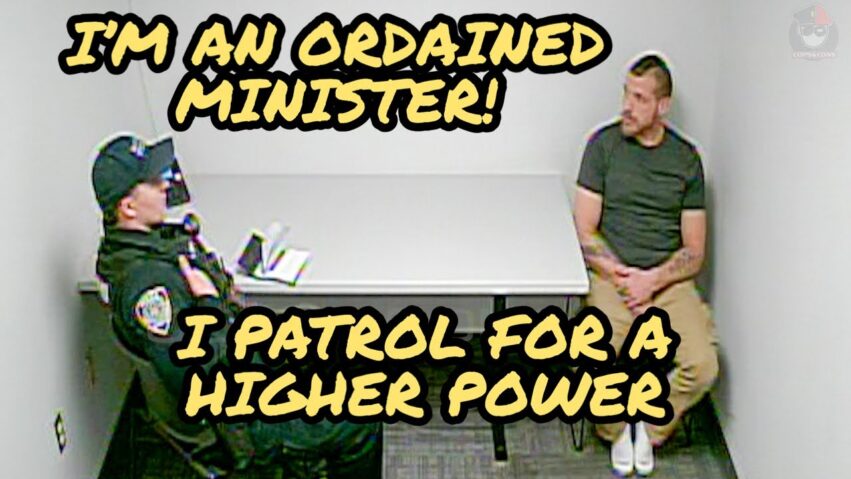 Nelson has a fully outfitted Crown Victoria that police say resemble a police car. Glendale Police saw Nelson with his lights and sirens activated on a November night. When they found him he was trying to help a man. A criminal complaint states Nelson “identified himself as a police officer at least two times” to a person in Glendale and he has a suspended license. Nelson said “he helps homeless people in crisis and was looking for a homeless person experiencing a mental health episode.” The officer told Nelson he would check the area and continued on patrol.

https://www.youtube.com/watch?v=aAiRUn86Ux4 ** (Disclaimer: This video content is intended for educational and informational purposes only) ** 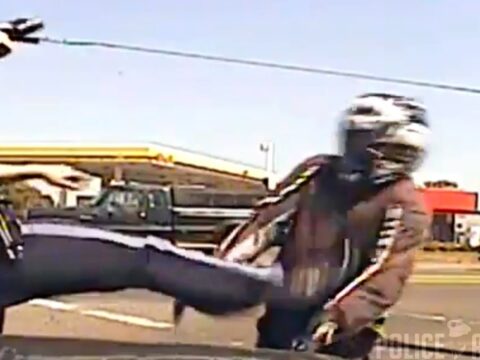 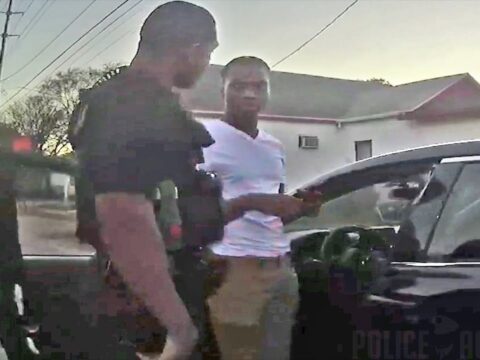 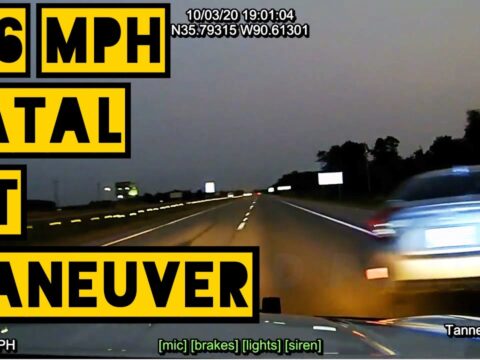 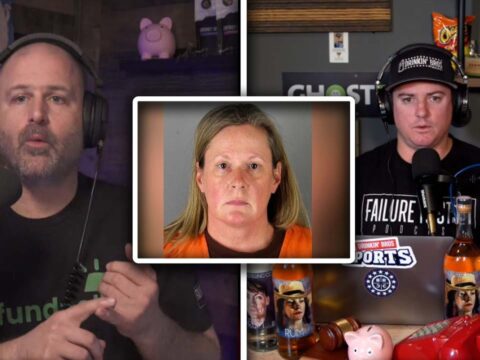 45 thoughts on “Fake Cop Works for God Gets Arrested Anyways”