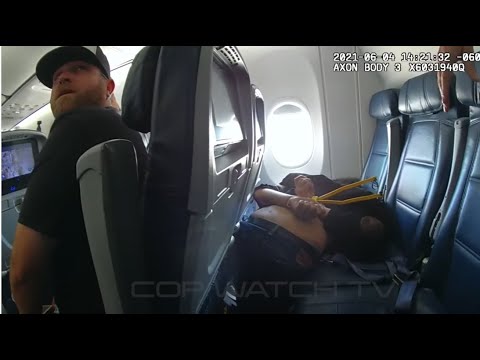 Albuquerque, NM – ​@CopsConsTV obtained body worn camera from the Albuquerque Police Department of an incident with a Delta flight that was traveling from Los Angelas to Nashville. In an early June 2021 incident the flight was forced to divert to Albuquerque after a passenger became unruly ultimately punching a flight attendant on board

The plane landed safely in Albuquerque, N.M. and passengers deplaned as authorities took Asiel Norton into custody. He was interviewed by the police and then the FBI.

https://www.youtube.com/watch?v=aFMmfTMN2k0 ** (Disclaimer: This video content is intended for educational and informational purposes only) ** 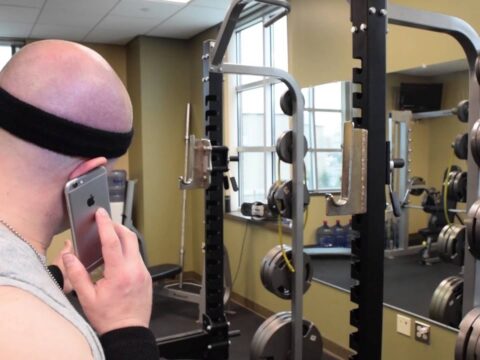 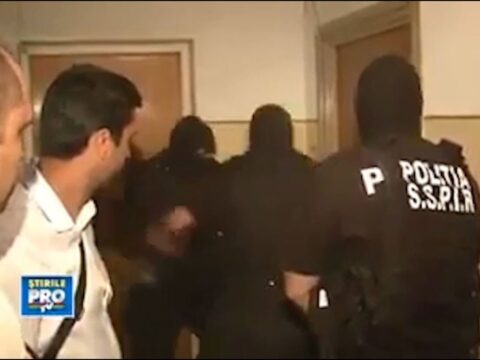 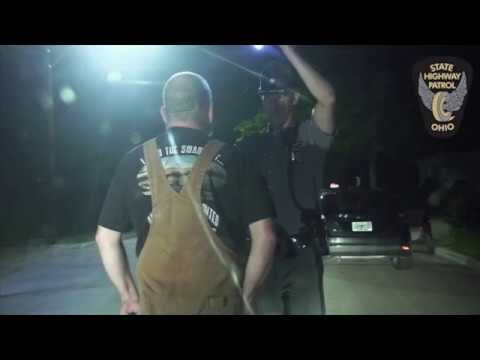 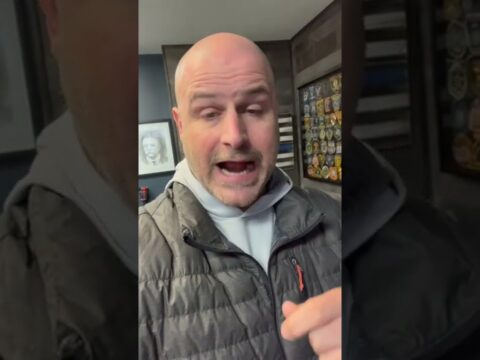 If I Were Chief of Police