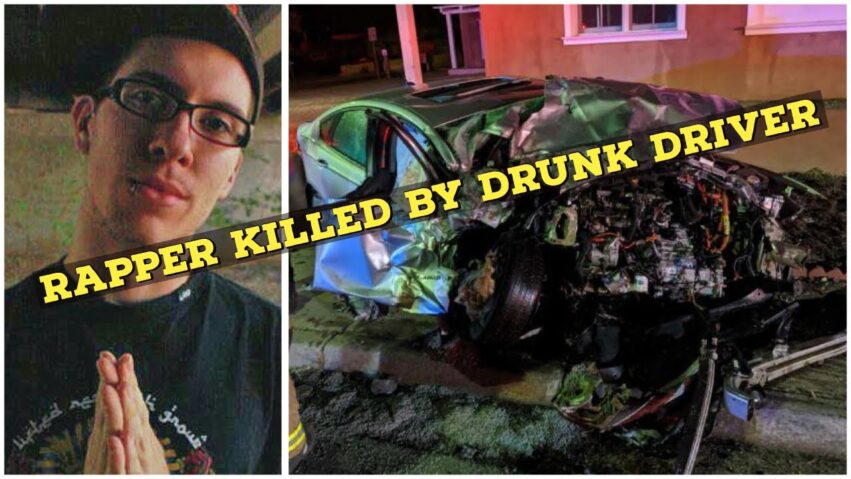 When officers arrived there were two vehicles involved. A truck is seen laying upside down and a sedan is seen crushed beyond recognition. Two occupants were ejected from the involved vehicles.

Witnesses told police they saw a truck going the “wrong way” and saw the speeding truck “pop up”. Evidence speed tests by SFPD indicates the truck was going at least 60MPH.

The driver of the truck, later identified as 24-year-old Diego Pichardo, was thrown from his truck behind a concrete pillar. Police noticed a strong order of alcohol while emergency crews worked on him.

Rapper “Wake Self” who’s legal name is Andrew Martinez and his friend Kevin Allende were in the silver sedan. Andrew Martinez had extensive injuries to his whole body and was transported to University of New Mexico trauma Hospital where he died a few days later from his crash related injuries. Allende his passenger also had massive trauma but survived the crash.

Rapper “Wake Self” is credited with developing the Albuquerque rap scene. He had just released new music prior to his death. His death sent shock waves throughout the community and music industry.

Picahardo was transported to St. Vincent’s Hospital in Santa Fe, New Mexico for his injuries. Police obtained a search warrant to draw blood from Picahardo. Pichardo had prior DWIs in Santa Fe and Albuquerque, New Mexico. Pichardo told an officer at the hospital he smells of alcohol because he works “in the industry”. He admitted that he blew into a portable breath tester earlier that night.

Pichardo was issued a warrant for vehicular homicide by motor vehicle. A few days later Santa Fe Police went to his place of residence to arrest Pichardo. Police were met by family members who were trying to prevent entry into the home. Pichardo shows no remorse as the warrant is explained. Santa Fe Police are shown being extremely accommodating to his crash related injuries. They took him to a local hospital to be medically cleared for jail. Upon leaving the police station a group of female family members ask questions of police.

https://www.youtube.com/watch?v=gBYnWBICNgM ** (Disclaimer: This video content is intended for educational and informational purposes only) ** 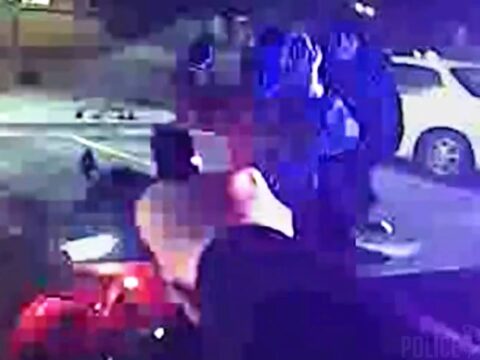 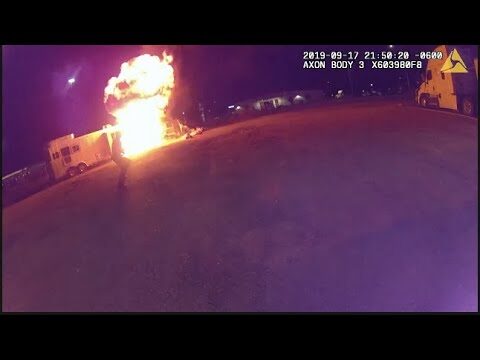 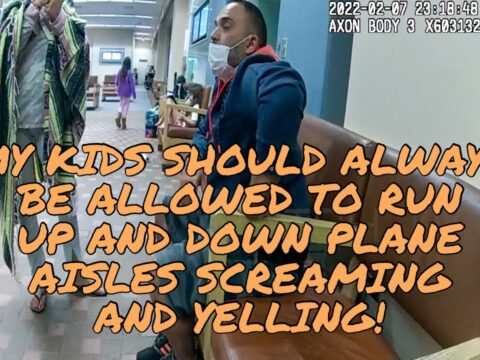 Police Kick Couple Off Flight for Out of Control Kids 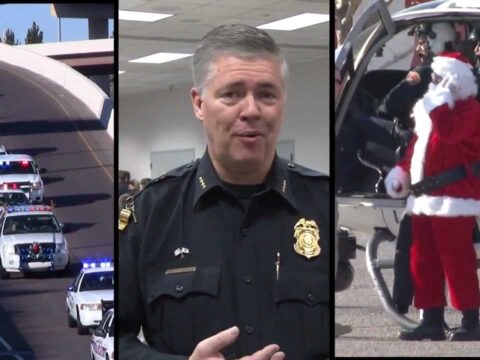 23 thoughts on “DWI Suspect Kills Rapper “Wake Self” in Crash”

Pennsylvania just one of two states that prohibit school board compensation