DRUNK STREET RACER GETS CAUGHT! THINKS HES TOO RICH FOR JAIL – Everything Law and Order Blog Skip to content 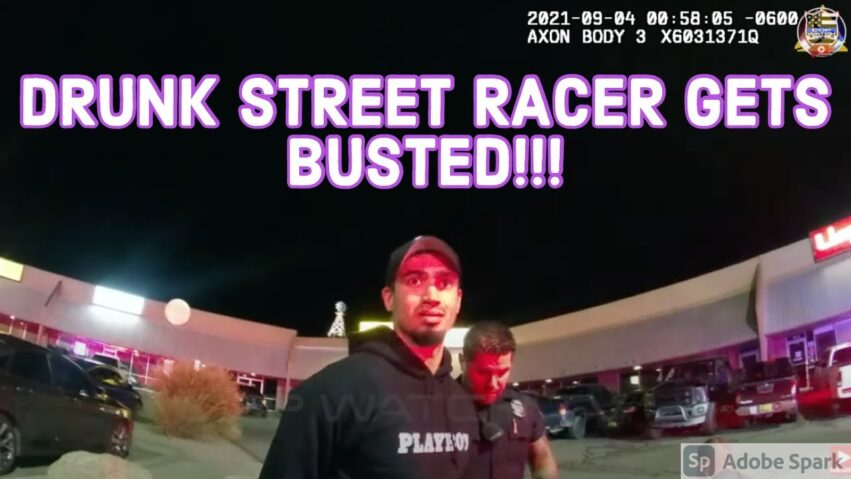 ​ @Cop Watch obtained body cam and helicopter footage of a street racing bust operation which occurred on September 4, 2021. At one point Officers gave chase to a Dodge Charger Hellcat throughout city streets. During the pursuit, ground units were able to affix a tracking device to the charger while it fled. With the assistance of air support and the tracking device they were able to follow the Charger to a nightclub where he attempted to blend into the crowd. The driver insisted he was not driving the Charger but then began bragging about how Officers could never afford such a car and berated them and made fun of them. The driver was especially impressed with his $2k pair of shoes.

https://www.youtube.com/watch?v=xy28QgXRI4Q ** (Disclaimer: This video content is intended for educational and informational purposes only) ** 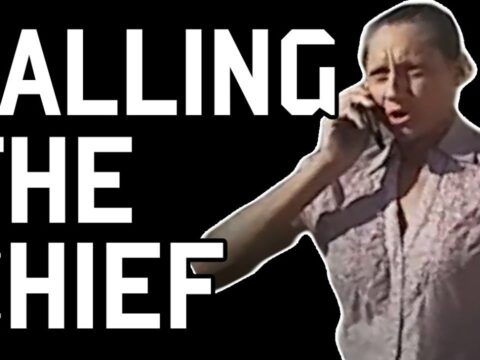 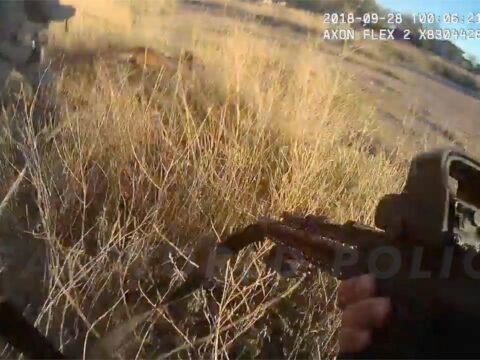 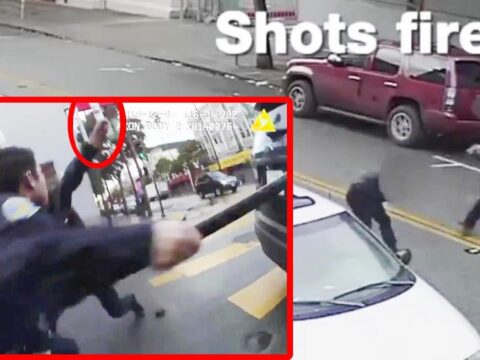 Body Cam: Officer Beaten Repeatedly in the Head and Face with Vodka Bottle 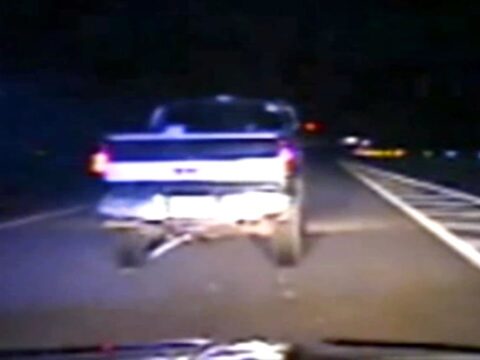 39 thoughts on “DRUNK STREET RACER GETS CAUGHT! THINKS HES TOO RICH FOR JAIL”