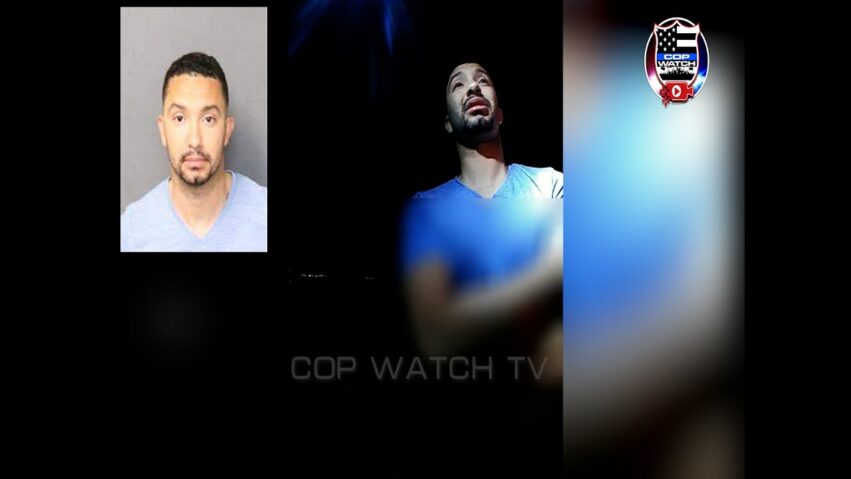 According to investigators, Barber was driving the wrong way on the interstate when he crashed into the victims’ SUV. Officers said he smelled like alcohol, had blood-shot eyes, and was making odd statements. They also found a half empty handle of alcohol in his truck.

His dad, Felix Nunes, who is a Police Chief with Jemez Springs showed up to the scene to question investigators.

After his brief hospital stay he was booked into jail and had a pre trial detention hearing. He was released to his parents.

https://www.youtube.com/watch?v=rikgYWlNld0 ** (Disclaimer: This video content is intended for educational and informational purposes only) ** 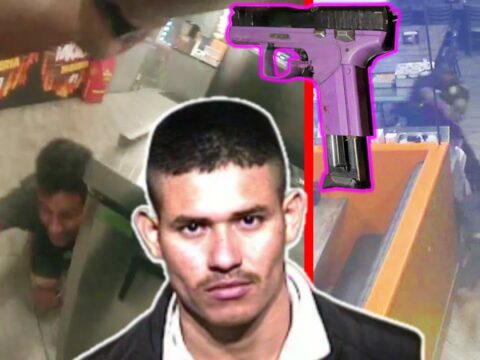 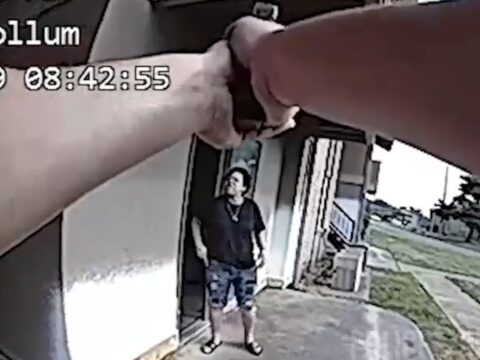 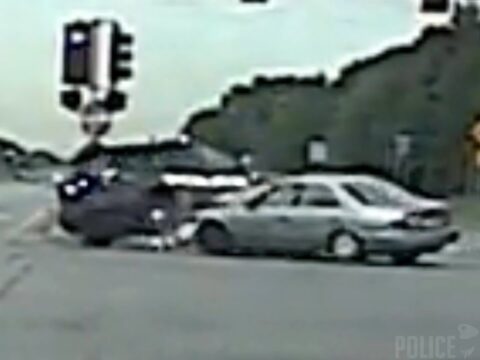 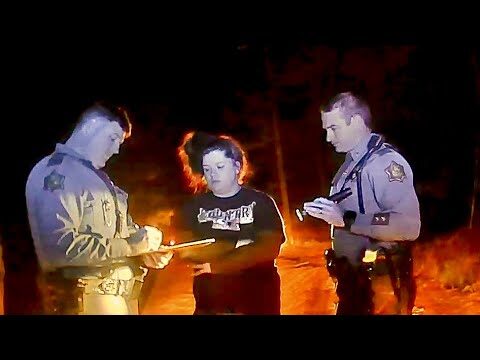 123 MPH Pursuit Into the Woods