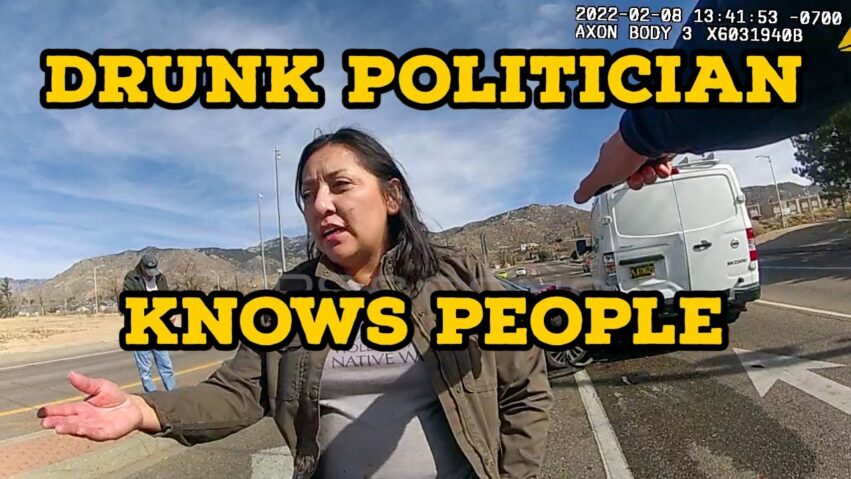 @CopsConsTV obtained body worn camera footage of an incident in Albuquerque, N.M. of political appointee Michele Curtis having a drunk driving incident. When officers arrived they found a car crash and Curtis talking to victims.

When police began to investigate the crash, Curtis started to threaten the officers with their jobs. She said she knew Governor Michelle Lujan Grisham and she was part of the Missing and Murdered Indigenous Women and Relatives (MMIWR) Task Force. The Task Force would develop a State Response Plan that addresses long-term solutions to MMIWR incidents in the state.

Curtis ended up getting a plea deal in the incident with one year of supervised probation. She has not resigned from the task force.

https://www.youtube.com/watch?v=1I8VK5N5XUU ** (Disclaimer: This video content is intended for educational and informational purposes only) ** 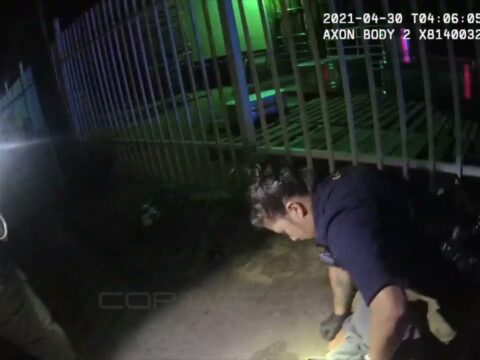 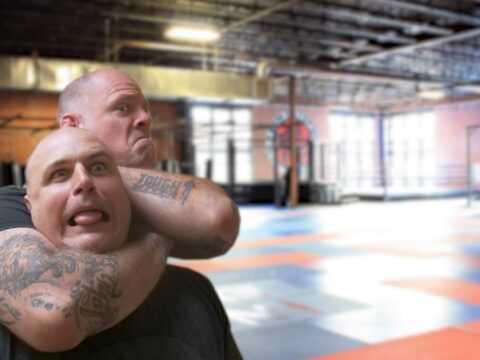 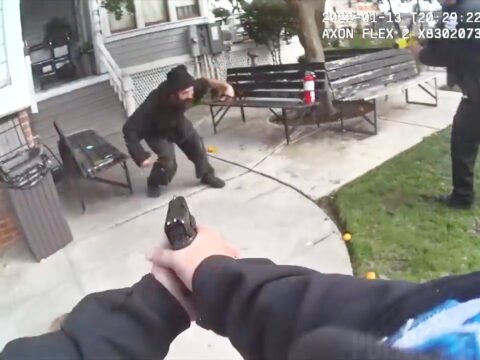 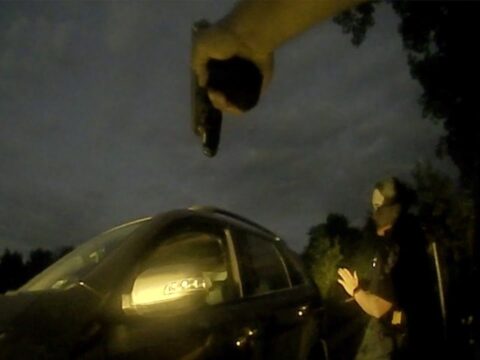