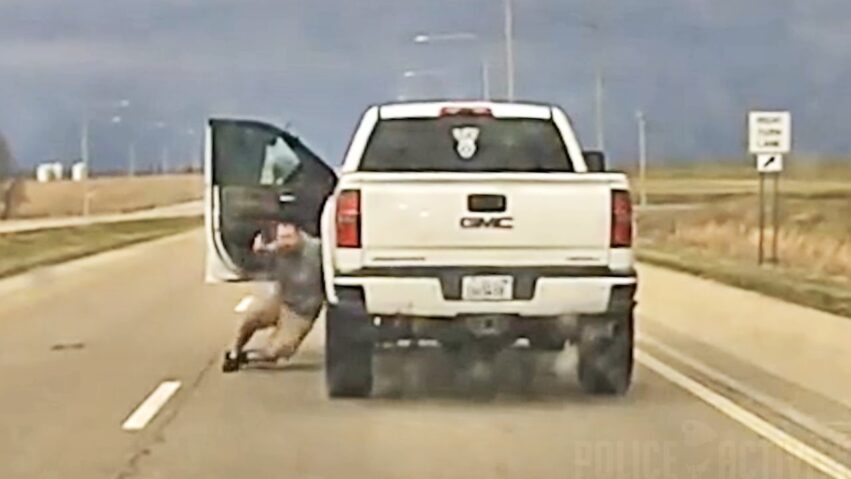 * (Disclaimer: This video content is intended for educational and informational purposes only) *
Collinsville, Illinois — The Illinois State Police released dash-cam video which shows an Illinois trooper repeatedly ordering a man sought in the deaths of two women to drop his weapon just seconds before the trooper shoots him Saturday in central Illinois. 32-year-old Adam Cobb is suspected in the slayings of his estranged partner and her sister. Authorities say 30-year-old Jamie Joiner, her 34-year-old sister, Jessica Joiner, and the family dog were found fatally shot Saturday morning at Cobb’s rural Collinsville home. The video, which shows authorities chasing after Cobb on Saturday, begins with a law enforcement vehicle following Cobb’s pick-up truck near Pana. Windows on Cobb’s vehicle shatter before the vehicle eventually stops.

The pickup slows to a stop and Cobb jumps out of the truck, pointing what appears to be a handgun at troopers. The trooper can be heard repeatedly ordering Cobb to drop the gun and can also be heard saying, “Don’t do it.” Gunshots are heard and Cobb falls to the ground, still handling his weapon. Cobb appears to pull back the slide on his handgun as if preparing to fire more shots. More shots are heard coming from troopers. The video ends with Cobb laying motionless on the pavement near the truck. The officer says “damn it.” Cobb was taken to a hospital for treatment of serious and life-threatening injuries. He was pronounced dead the next day, with preliminary autopsy results suggesting he died from multiple gunshot wounds. 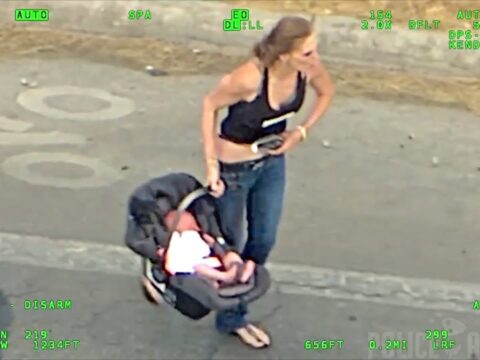 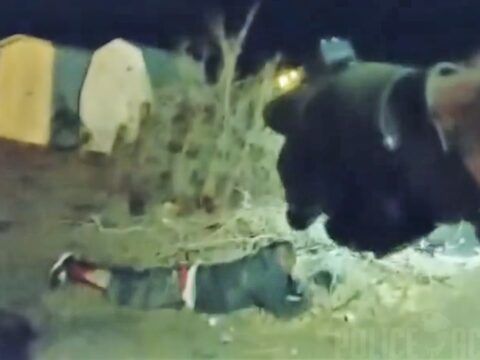 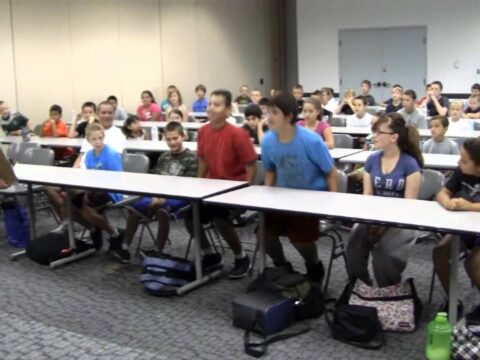 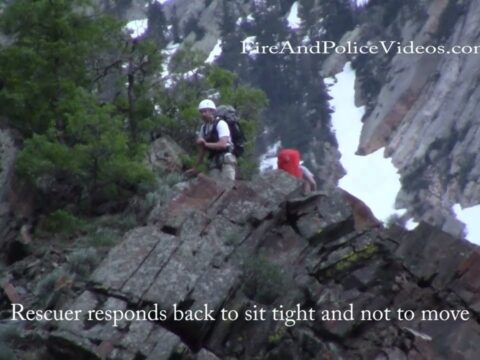