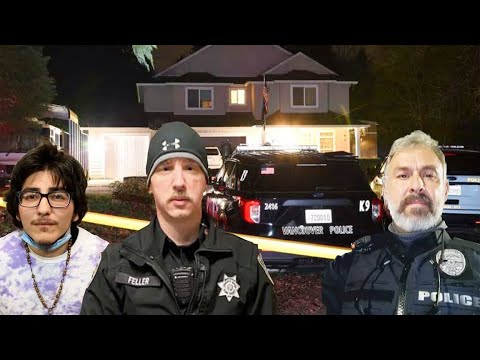 #officerinvolvedshooting #policeshooting #ClarkCountysheriffsOffice
Please Like and Subscribe!
Vancouver, Clark County, Washington — On Saturday, January 29, 2022 around 2014 hours police responded to Chevron, 9810 NE 117th Avenue, Vancouver,
for an armed robbery that just occurred. The caller reported a 23-24YOA white male reportedly produced a handgun,
pointed the firearm at the clerk’s chest and demanded money. The suspect fled the scene in a stolen dark-colored
Mercedes passenger car with several hundred dollars. Twelve minutes later, the armed robbery suspect was
intercepted by police traveling northbound on I-205. The robbery suspect failed to stop for police and the suspect
eluded officer’s apprehension attempts. The robbery suspect eluded officers for several miles and eventually exited I5 toward the City of Battle Ground, Washington where assisting officers successfully deployed spike strips to
immobilize the vehicle. The robbery suspect then exited the vehicle and fled on foot to avoid apprehension.
As assisting officers established containment, a resident in the Battle Ground area called 911 reporting a lone male,
coincidentally matching the description of the robbery suspect, was pounding on their front door asking for assistance
because he had just been involved in a collision. The female caller told emergency dispatch her husband was an armed
off-duty Vancouver Police Officer and had exited their residence onto the driveway in front of their home in an
attempt to detain the suspect for responding officers. The suspect then became aggressive and engaged in a physical
fight with the off-duty officer while the female caller was still on the phone with emergency dispatch.
The off-duty officer lost control of his firearm and suffered several stab wounds during the struggle with the suspect.
The suspect broke free from the struggle and ran toward the officer’s residence which was occupied by the officer’s
wife, who was still on the phone with emergency dispatch.
The off-duty officer was able to recover his firearm that he lost control of during the struggle then ran after the
suspect who was attempting to enter his home while still in possession of the instrument used to stab him. Within
seconds of responding law enforcement officers arriving on scene, one Clark County Deputy Sheriff fired several
rounds from a rifle striking the off-duty officer.
The off-duty officer/homeowner collapsed on his front porch before responding officers were able to determine he
was the homeowner and not the alleged robbery suspect. The suspect surrendered to police moments later and was
taken into custody without incident. Officers attempted to provide emergency trauma care to the off-duty officer, but
they were unable to stabilize him.
The deceased off-duty Vancouver Police Officer has been identified as 52YOA Donald Sahota.

Please Like and Subscribe!
✅My channel was re-monetize again but only a few videos are, like police chase without shooting and violence. My content is about 95% of Officer Involved Shooting.
If ever you want to encourage me and support the channel you could toss a $1 or $2 one-time tip or more if you want at:
💲https://www.paypal.me/VideoLeakPolice .
Or
🔴➡ ON PATREON:
https://www.patreon.com/VideoLeakPolice
🟡Bitcoin: 1D5dqpHKvBq5Kg6C1wjyt68cpTqYaod6Uf. 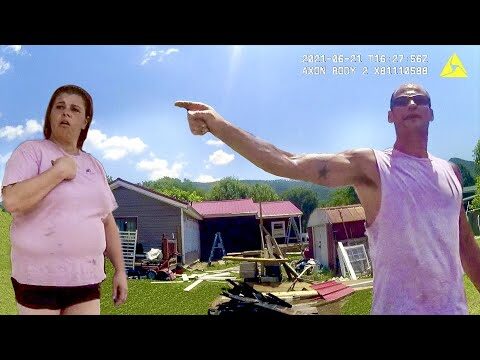 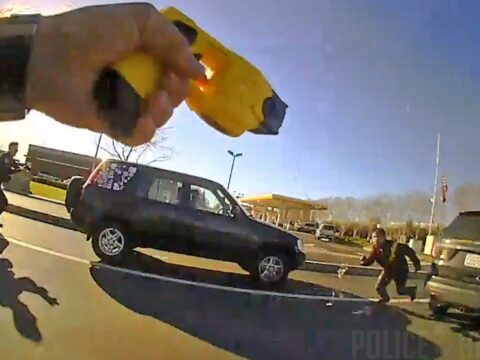 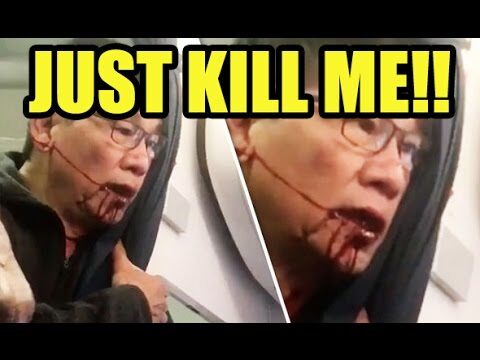 Can COPS Kick People off a PLANE!? 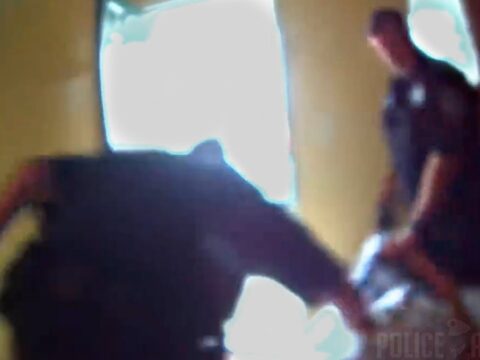 Unsafe PRACTICES
phillyfinest369 2022-05-15 4 Comments on Unsafe PRACTICES
I've been recording police and making videos since 2010. I am a freedom fighter, and I am always actively seeking...