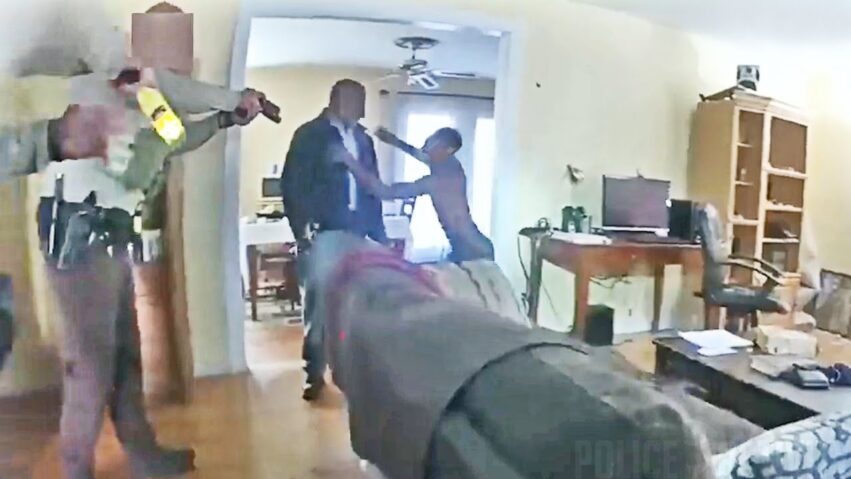 * (Disclaimer: This video content is intended for educational and informational purposes only) *
Joliet, Illinois — On Nov 6, 2021, at approximately 4:00 PM, members of the Will County Sheriff’s Office were dispatched to 300 Middletree Road in Joliet Township for a domestic disturbance involving a grandfather and grandson, whereas the grandson was armed with a knife. Upon deputies arriving on scene they observed 21-year-old Jabbar Muhammad holding a knife in a threatening manner near his grandfather. The deputies ordered Jabbar numerous times to put the knife down, which he refused to do.

As the grandfather, 70-year-old Eldred Wells, got closer to Jabbar Muhammad, deputies began to fear for Eldred’s safety. It initially appeared to responding deputies that Jabbar was complying with deputies’ commands as he began to crouch down with his hands up, acting as if he was going to place the knife on the ground. Without warning, Jabbar lunged at his grandfather with the knife, stabbing Eldred in the neck several times. Deputies fired their service weapons, at Jabbar Muhammad, in defense of Eldred’s life. Jabbar Muhammad was shot several times by responding deputies. Both Jabbar and Eldred fell to the floor upon Jabbar being shot. After being shot numerous times, Jabbar continued to stab his grandfather as the two were laying on the floor.

The deputies again, fired their service weapons multiple times in an attempt to stop Jabbar Muhammad’s deadly actions. Deputies performed life saving measures on both Jabbar and Eldred Wells. Eldred Wells was transported to a local area hospital, where he was later pronounced deceased. Jabbar Muhammad died on scene as a result of his injuries. The Will/Grundy Major Crimes Task Force were summoned to the scene to investigate this incident under provisions set forth by the by the Police and Community Relations Improvement Act in regards to an Officer Involved Shooting incident.

On 07/21/2022, the Will/Grundy Major Crimes Task Force along with the Will County Sheriff’s Office was advised that no charges would be filed against the officers involved in this deadly use of force by the Will County States Attorney’s Office. Upon completion of the criminal investigation, the Will County Sheriff’s Office was tendered the reports done by the Will/Grundy Major Crimes Task Force in order to complete the internal affairs investigation for potential policy violations committed by the officers involved. That investigation was completed on 11/15/2022. That investigation concluded that the officers that used deadly force in this encounter were justified in their actions, and there were no policy violations associated with the actions of those officers. 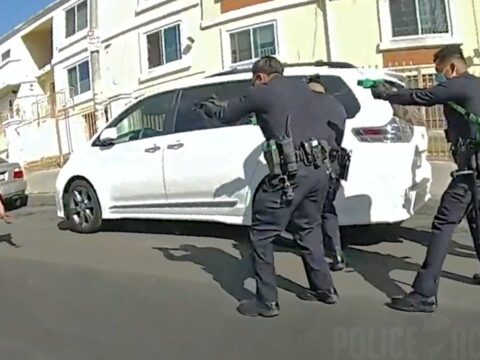 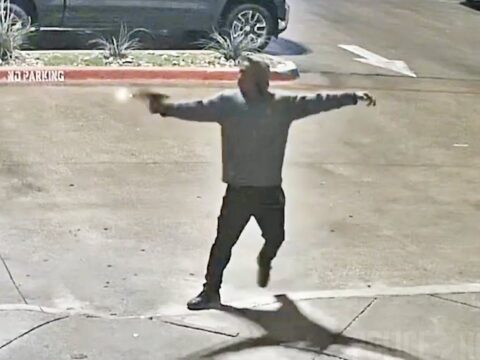 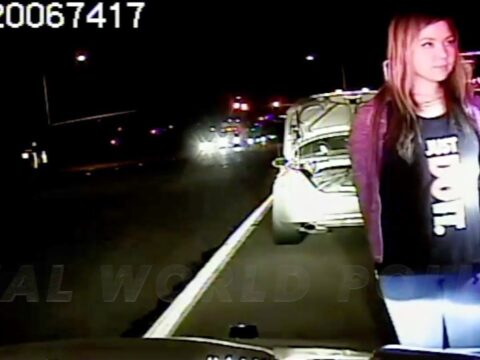 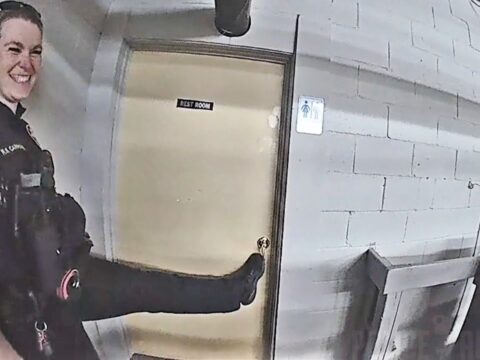