Deputies Fatally Shoot Fleeing Suspect Who Rammed Their Vehicles in Palmdale, California – Everything Law and Order Blog Skip to content 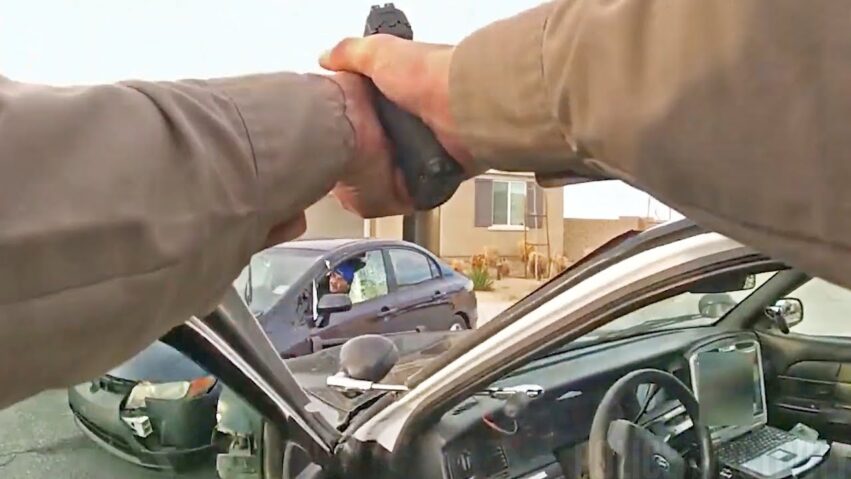 * (Disclaimer: This video content is intended for educational and informational purposes only) *
Palmdale, California — On March 13, 2022 at approximately 6:05 p.m. on the 6900 block of Jack Rabbit Way, Palmdale, detectives learned that deputies assigned to Palmdale station were conducting a follow-up on a domestic violence call from earlier in the evening. While at the location, deputies attempted to contact a male Hispanic adult seated inside a vehicle. The suspect, identified as 26-year-old Samuel Nunez attempted to flee the location and rammed two patrol vehicles several times. After ramming one of the deputy’s vehicles, a deputy-involved shooting occurred. The deputies immediately began to render aid to Nunez. LA County Fire Department paramedics arrived and continued to render aid, but ultimately, Nunez was pronounced deceased at the scene. It was later determined that Nunez was not involved in the early domestic violence call. Nunez was driving a stolen vehicle, additionally a loaded polymer80 ghost gun, 9mm semi-automatic handgun was rerecovered inside the vehicle. 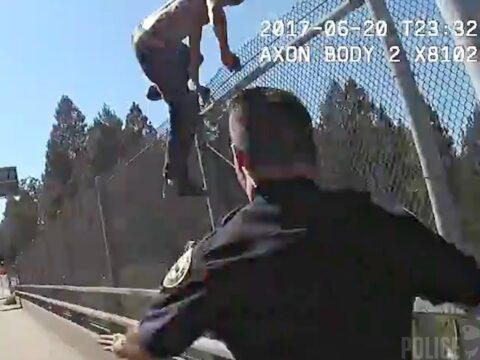 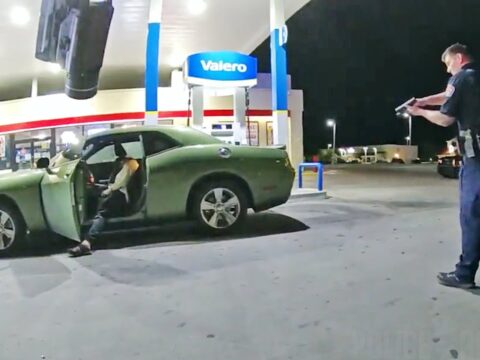 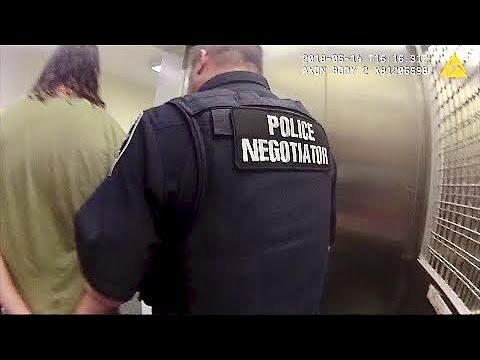 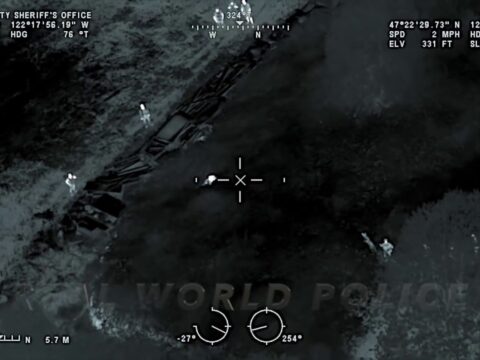