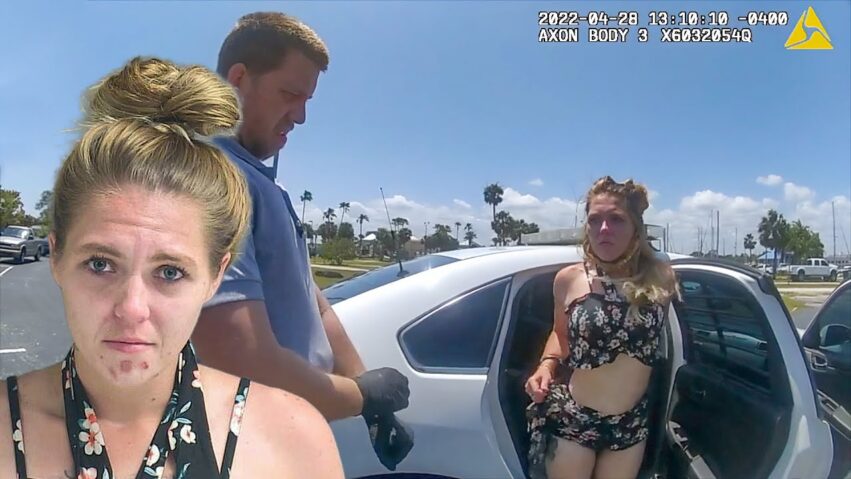 On April 28, 2022, an undercover officer with the Daytona Beach Police Department was operating an unmarked vehicle in areas of Daytona Beach, Florida, that are known for street-level prostitution. This patrol occurred after the agency had “received numerous complaints in reference to prostitution” in the area.

The officer was electronically monitored, and at approximately 12:55 p.m., he contacted a white female at the intersection of North Segrave Street and North Street, “an area where street prostitution is prevalent.” The female entered the undercover officer’s vehicle, asked if the officer was “police,” stated that she was looking to make some money, and agreed to oral and regular sex for a total price of $60… after which, this happened.

The arrestee has a history of multiple convictions for driving without a license as well as for drug possession, and had previously been referred to drug court, where she absconded from a residential treatment program, an act she subsequently told the court was an attempt to maintain her sobriety. (Seriously.) However, on June 28, 2022, she successfully completed the Volusia County State Attorney’s “SMART” deferred prosecution program. SMART is a rather-contrived acronym for “State Attorney’s Mission to Assist thriving Rehabilitation and Treatment” — a program intended to address to the underlying causes of misdemeanor crimes. Because the arrestee references her daughter in this video, it should be noted that the arrestee was married in 2019, that her daughter was born in 2020, and that her husband filed for divorce in 2021 while the arrestee was incarcerated. On July 26, 2022, the couple’s marriage was dissolved; the father has full custody of the daughter.

https://www.youtube.com/watch?v=v-M2VQC4LD0 ** (Disclaimer: This video content is intended for educational and informational purposes only) ** 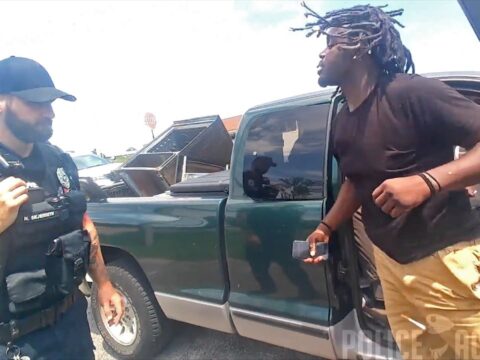 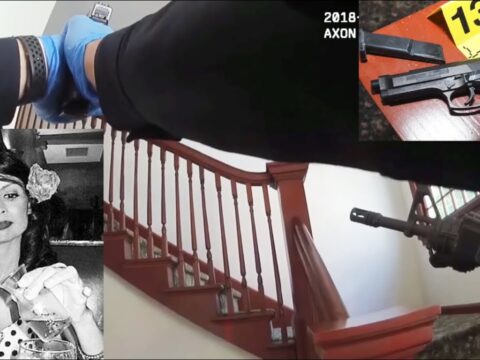 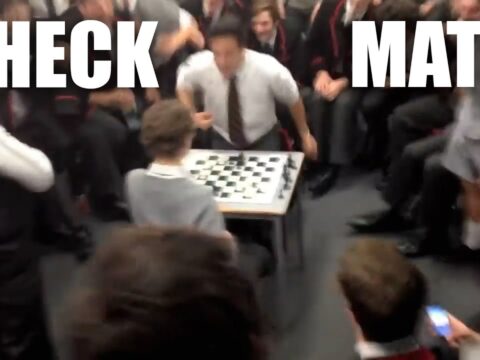 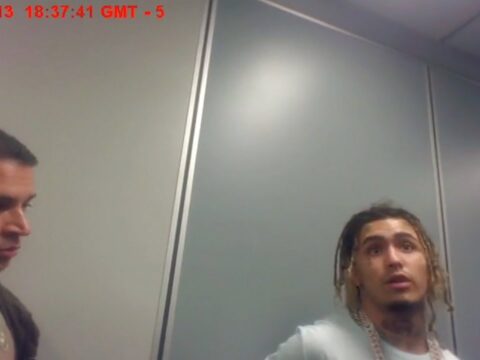