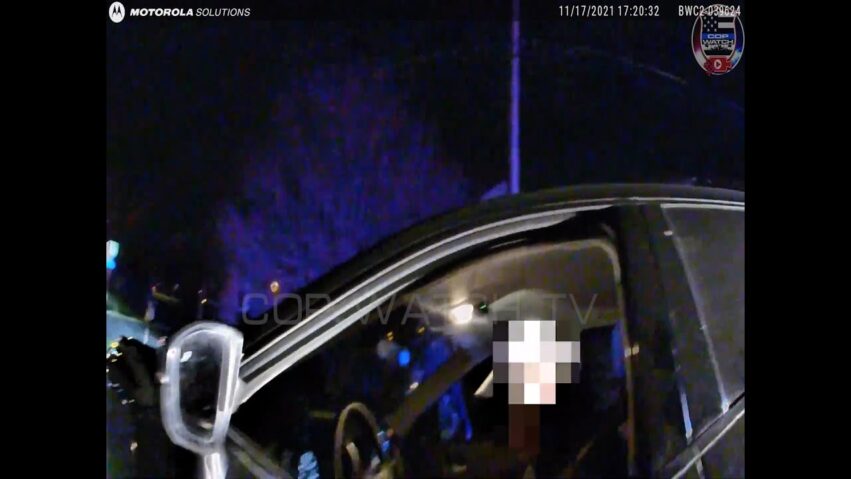 @CopsConsTV obtained Police Body worn video of a traffic stop involving an individual who identified himself as a “producer” from Atlanta, Georgia and that he worked for NBC. The driver also admitted he was in Kenosha, Wisconsin for the Kyle Rittenhouse trial. The traffic stop happened on November 17th, 2021. The next day in open court Judge Bruce Schroeder in a public display seen by millions chastised MSNBC and kicked out anyone affiliated with MSNBC from the courthouse and court room.

Officers were suspicious of his behavior of tailing the juror bus and running a red light.

https://www.youtube.com/watch?v=honH5jW5BLw ** (Disclaimer: This video content is intended for educational and informational purposes only) ** 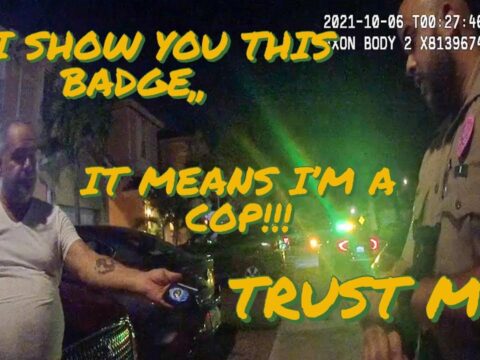 Fake Cop Brags About 19 Years on the Job 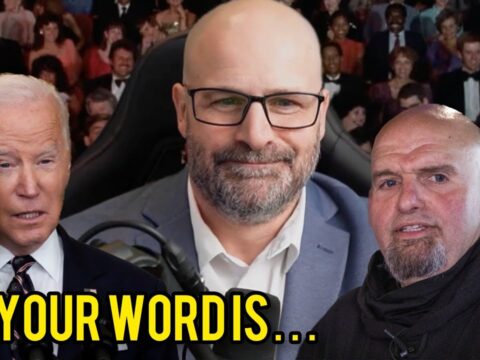 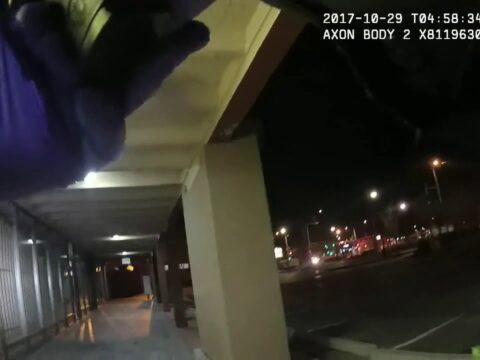 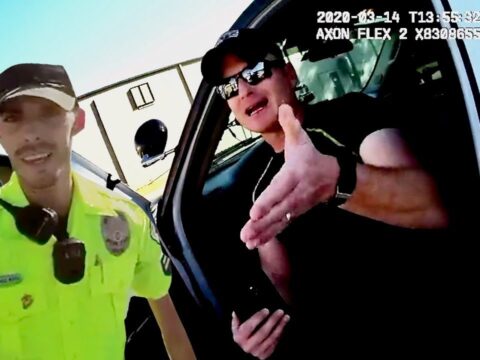