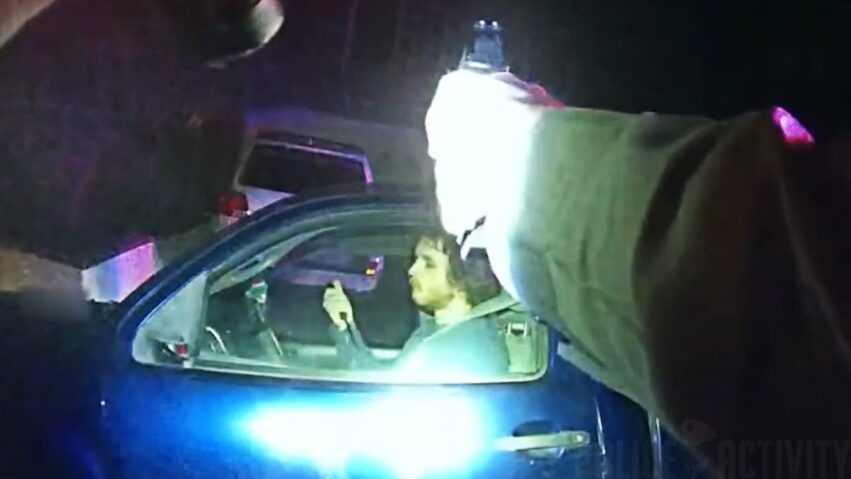 * (Disclaimer: This video content is intended for educational and informational purposes only) *
Lake Forest, California — Newly released body camera video shows the moments before deputies from the Orange County Sheriff’s Department fatally shot a man holding a knife. The video shows portions of an hours-long standoff between several deputies and the man, identified as 23-year-old Hunter Tice, in Lake Forest on Feb. 10. Deputies responded to a call of a traffic collision that occurred on Calle Vecindad just before midnight. The caller stated that a dark-colored truck struck multiple parked vehicles on the street and the driver was refusing to come out of the car. When deputies arrived, they located Tice seated inside a truck, at times pointing a knife at his own chest.

Tice initially refused to communicate with deputies and would not exit the vehicle. Deputies were able to call the Tice’s cell phone and for almost three hours, deputies and the OC Sheriff’s Crisis Negotiations Team talked with Tice. At approximately 2:45 a.m. Tice exited the vehicle holding the knife and charged at deputies. The deputy-involved shooting occurred. A knife believed to belong to Tice has been recovered at the scene. Tice was struck multiple times and deputies at the scene provided lifesaving measures. Orange County Fire Authority provided additional medical aid and transported Tice to the hospital, where he was pronounced dead around 10 am. 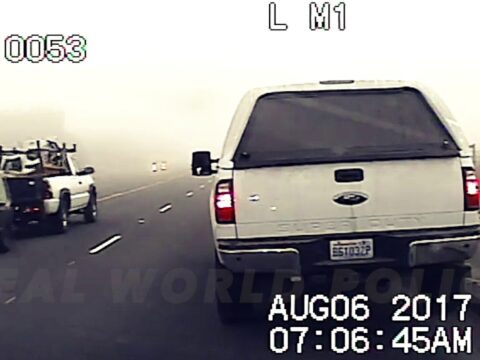 Trooper Doesn’t Appreciate Man’s Honesty: “This is not a happy experience, sir!” 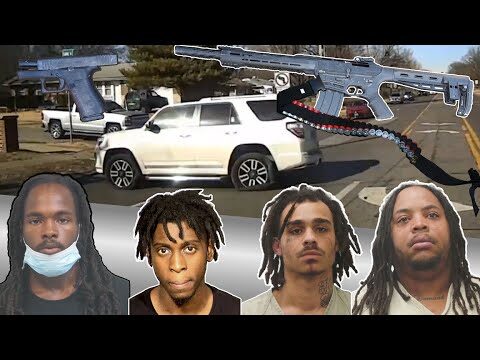 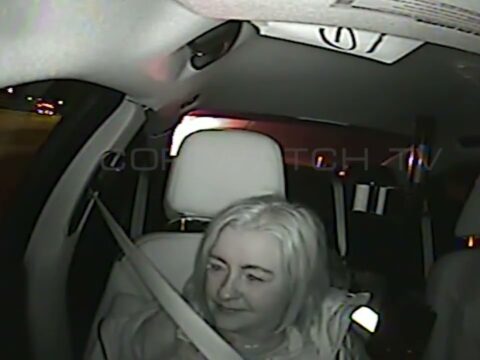 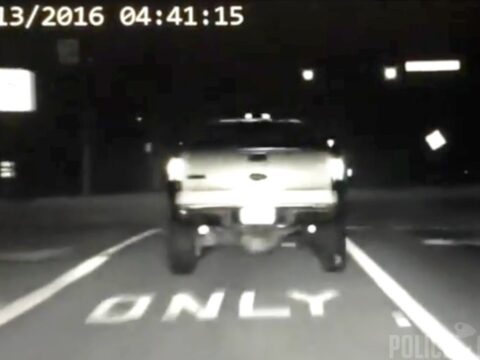