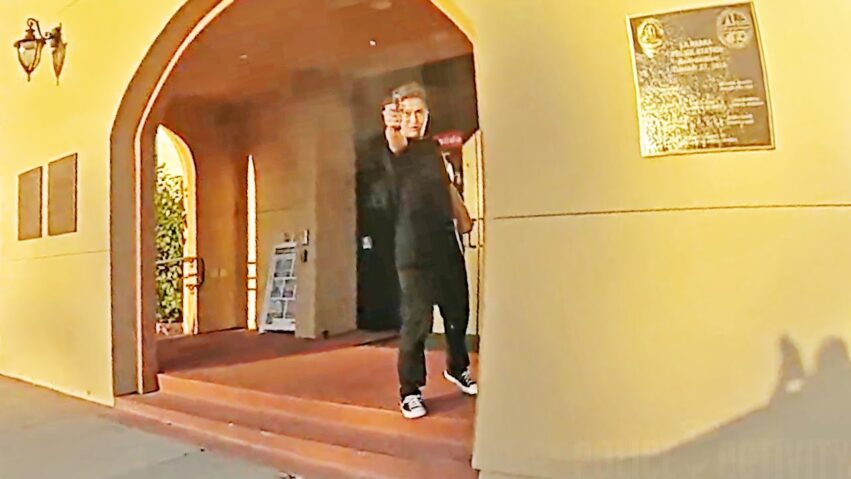 * (Disclaimer: This video content is intended for educational and informational purposes only) *
Santa Ana, California — On August 6, 2021, at approximately 7:03 p.m., La Habra Police Dispatch received a 911 call from a female party, reporting being followed and tailgated from her place of work in Laguna Beach. The caller was advised to drive to the front of the police department where she would be met by officers. The caller drove and parked to the front of the police station, followed by the subject (22-year-old Matthew-Tuan Tran) who parked directly behind her. Shortly after, LHPD officer’s arrived on scene and Tran was contacted adjacent to the front doors of the police station. After a brief contact, and as Officer Milward walked away from Tran, Tran drew a firearm from his waist and fired at Officer Milward. Officer Fox observed Tran, just as he fired at Officer Milward. Officer Fox deployed her firearm and an officer-involved shooting occurred. Paramedics with the Los Angeles County Fire Department arrived at the scene and Tran was declared deceased at approximately 7:26 p.m.. Officer Milward was sent to the hospital in critical condition that day, but was released from the hospital nearly a week later. 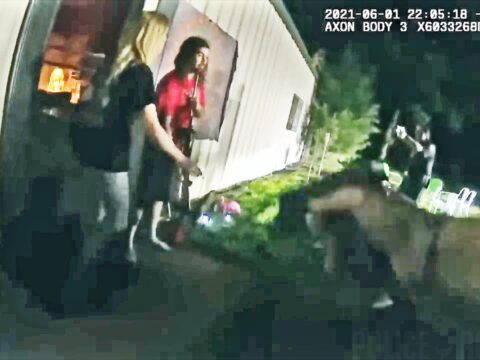 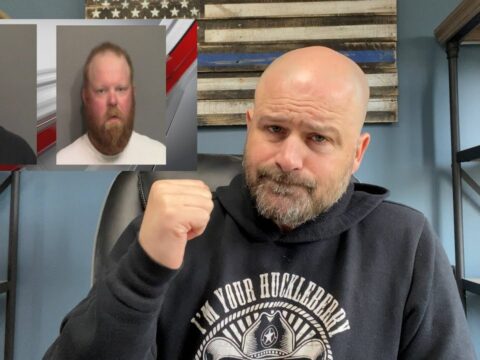 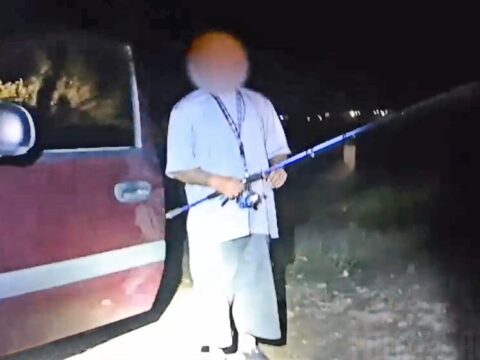 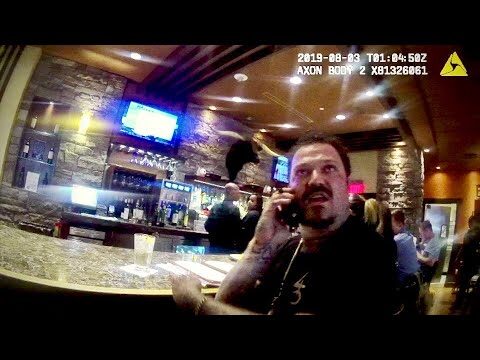