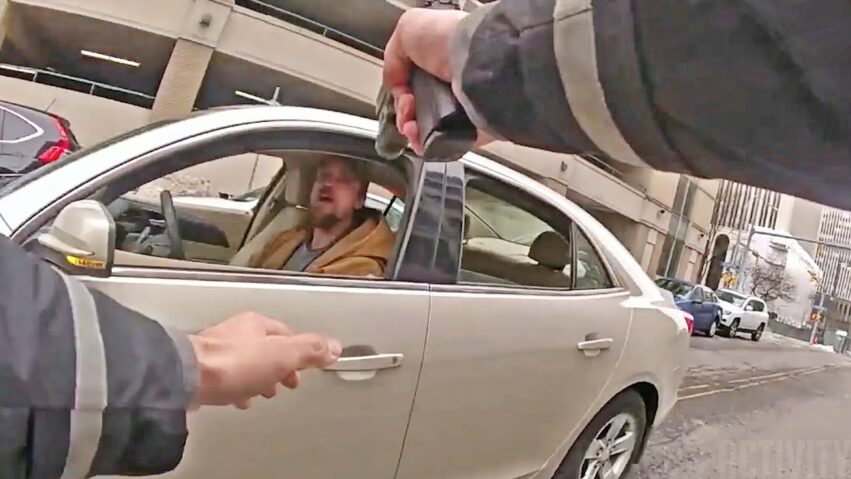 * (Disclaimer: This video content is intended for educational and informational purposes only) *
Buffalo, N.Y. — New York Attorney General Letitia James released body camera video showing the incident in which a man was fatally shot by a trooper in Downtown Buffalo. 38-year-old James Huber of North East, Pennsylvania was shot and killed by New York State police trooper Anthony Nigro in the area of East Eagle and Washington Streets on February 12. According to New York State Police, at 10:38 a.m., on February 12, troopers were contacted about an erratic driver on the New York State Thruway (I-90). State police say the vehicle was spotted traveling at an excess of 100 mph in the Town of Brant. Eventually, according to police, Huber drove into the City of Buffalo and troopers stopped their pursuit.

State Police then found him pulled over on East Eagle Street near Washington Street talking to bystanders. The body cam video shows Nigro getting out of his patrol car, drawing his gun and ordering Huber to get out. Huber, who remained seated in the vehicle, was seen turning his face away from Nigro, who yells, “Get out! Get out!” Huber replies, “Go away,” and refuses to get out as he reaches for something inside the vehicle. Trooper Nigro continues to tell Huber to get out and pulls on him, but Huber refuses. It appears Huber’s car door is locked. Huber then goes in reverse, and Trooper Nigro fires and falls to the ground. You can then hear Huber crash on a parking ramp. Trooper Nigro gets back up, runs to the scene and reports shots fired. 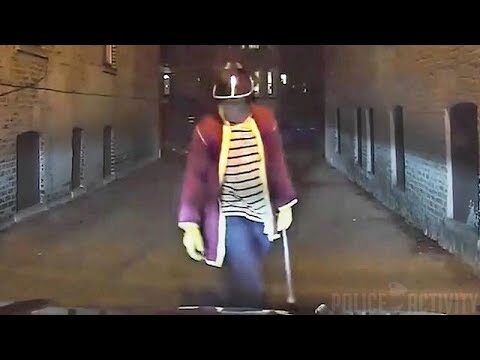 Pipe-Wielding Student Gets Shot By Cop At University Of Chicago 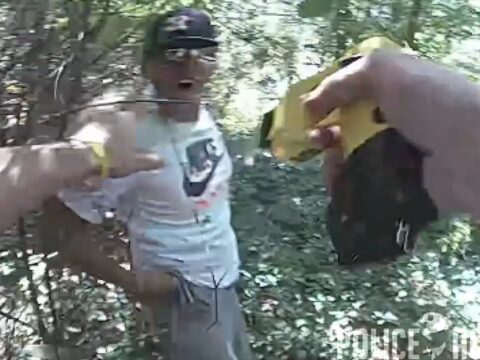 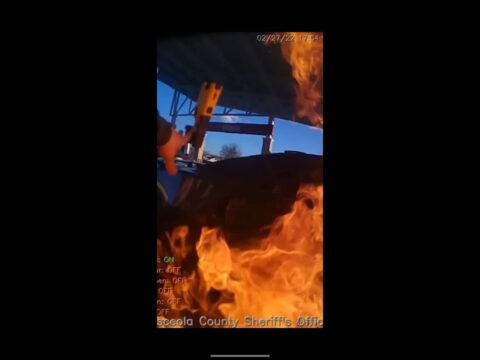 Should You Use a Taser on Someone At A Gas Station? 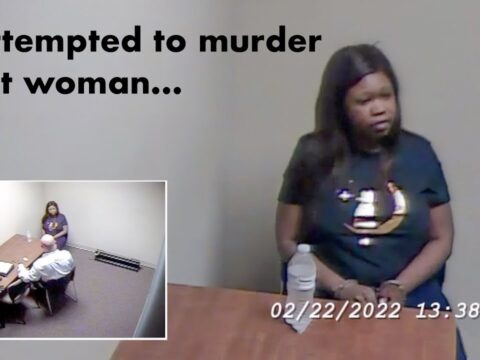 Lawyer Arrested for Attempted Murder: The Interrogation of Beatrice Bijoux