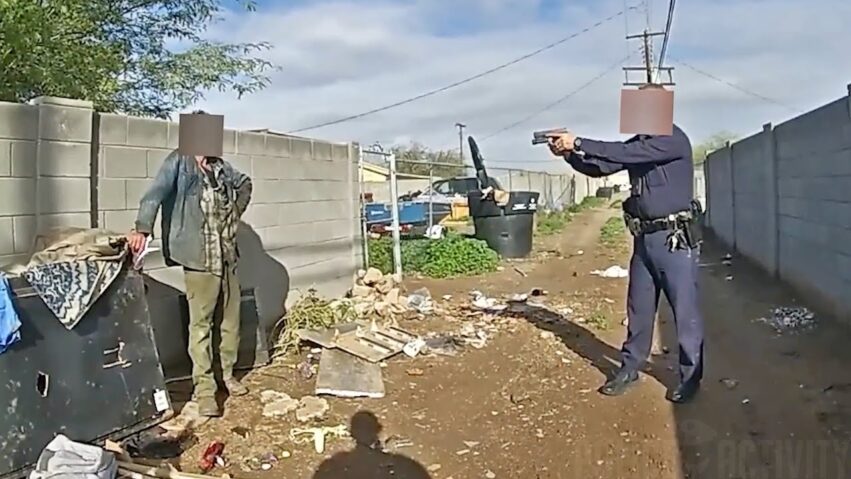 * (Disclaimer: This video content is intended for educational and informational purposes only) *
Phoenix, Arizona — On January 3, 2023, Phoenix Police received a call about a man trying to enter a residential back yard in the area of 35th Avenue and Broadway Road. The caller described a man on top of his backyard fence who became angry when the caller confronted him. Multiple officers were dispatched to the area. After talking with the caller, the officers were directed to the alleyway behind the house. Three officers found a man in the alley matching the description given. The man had a pair of scissors in his right hand.

The officers order the man, in both English and Spanish, to drop the scissors. When the man did not respond to their commands, two officers deployed their tasers. The taser deployments had little effect. The man then advanced towards the officers with the scissors still in his hand. That is when the officer-involved shooting occurred. Officers provided medical aid to the man and requested the Phoenix Fire Department to respond. The man was taken to the hospital where he later died from his injuries. The pair of scissors that man had during the incident were found on scene. 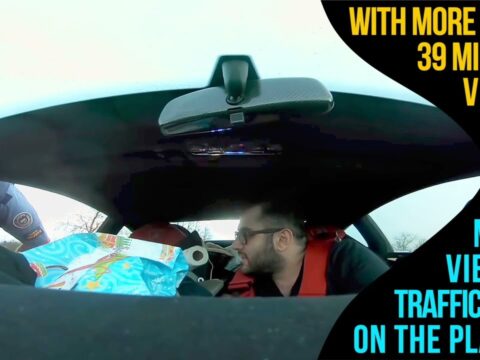 Cop Pulls Over The Wrong Lamborghini Owner | The Other Side 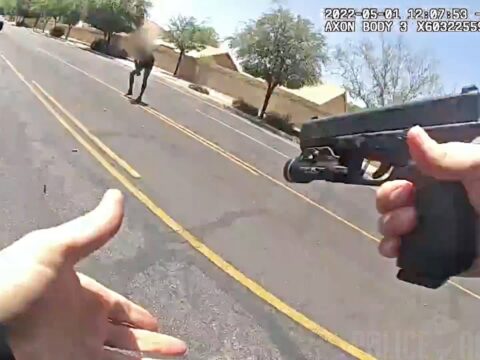 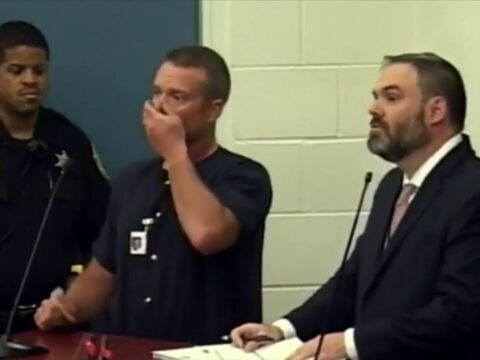 Caught In A Web of Lies: Jeremy Dewitte vs. The Truth 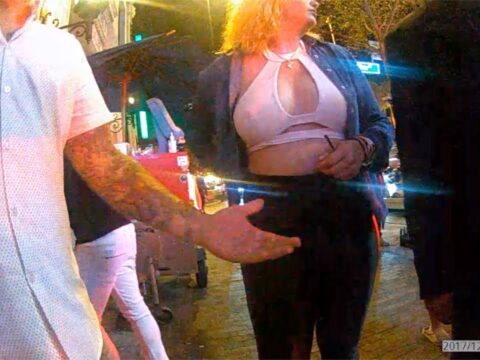