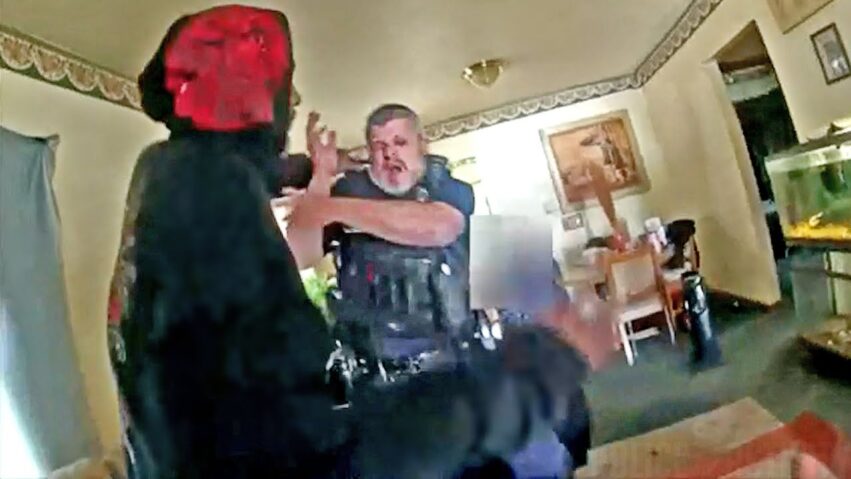 * (Disclaimer: This video content is intended for educational and informational purposes only) *
Dayton, Ohio — On Thursday, October 13, 2022, Officers from Dayton Police Department responded to a domestic disturbance regarding around 2:30 p.m. on Thursday on the 1500 block of Bancroft Street in Dayton. A woman apparently told responding officers that her son, 29-year-old Tyler Patrick, was acting delusional and banging on the house. Officers spoke with Patrick inside the residence and determined that he should be taken to a local hospital. As one officer, later identified as Off. George Kloos, tried to walk Patrick out of the residence, he swung a concealed [pocket] knife at the officer and stabbed Kloos in the neck.

Patrick then attempted to stab two other officers as they tackled him onto a couch. Officers “wrestled” the knife out of his hand and took him into custody. Patrick was taken to the hospital for minor injuries he suffered during his arrest. He was treated, released and booked in the Montgomery County Jail. Patrick is facing three counts of felonious assault of a peace officer. Patrick appeared in court Friday afternoon where his bond was set at $500,000. He’s set to appear in court next on October 24, 2022. Officer Kloos, 10-year veteran of the force, was taken to Miami Valley Hospital and was released later that day. Doctors said the knife somehow missed the arteries in his neck. He is now home, and expected to make a full recovery. 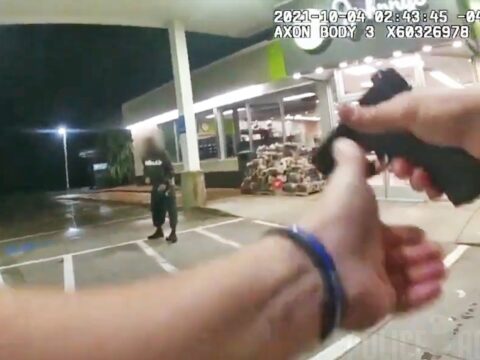 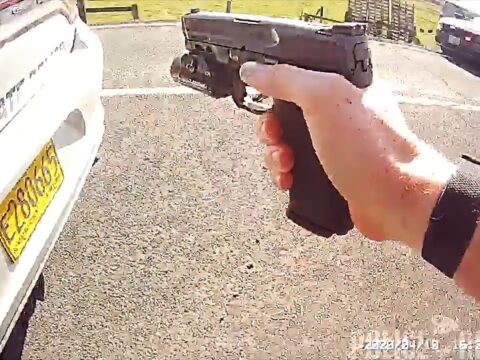 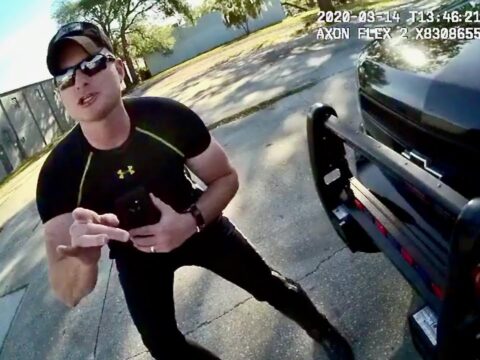 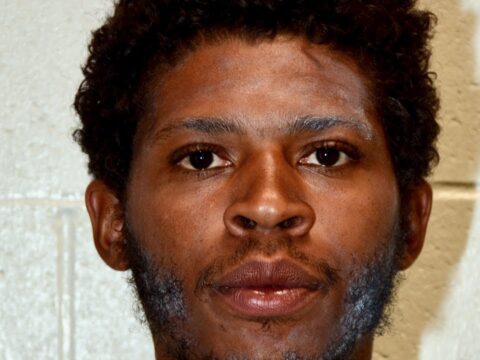