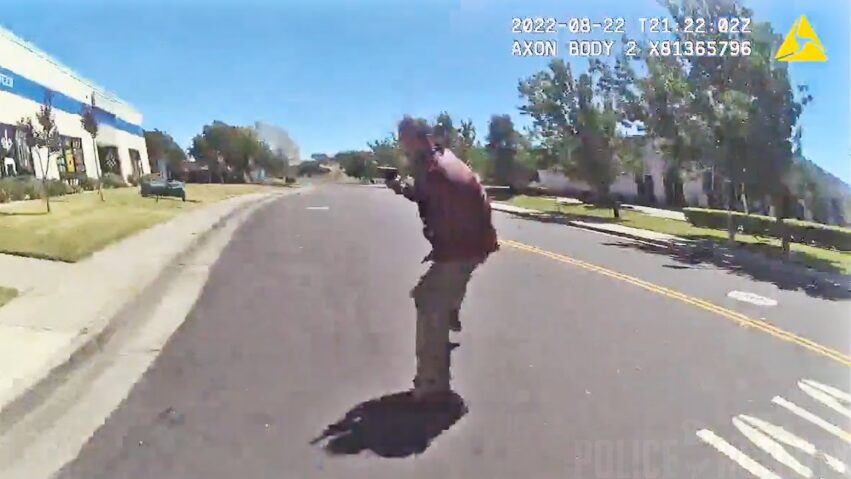 * (Disclaimer: This video content is intended for educational and informational purposes only) *
Fairfield, California — On August 22, 2022, at around 1:50 p.m., Fairfield Police Officers were called by a citizen to the 100 block of Commerce Court, regarding a person possibly loitering and setting up camp. Two officers contacted the man, 43-year-old Robert Wilson. Wilson was known to officers after they had several past contacts with him, and he has had multiple arrests in previous years. When officers attempted to arrest Wilson, he was uncooperative and sped away in his vehicle. At least one of the tires was flattened when he fled, and the vehicle became disabled and stopped. Wilson immediately fled on foot from the vehicle and, while being chased by officers, pulled a handgun and pointed it at them. The video shows Officer Neal yell, “Drop it! Drop it!” before firing three times. Wilson was transported to a local area hospital with non-life-threatening injuries. No officers were injured during the incident. Wilson had a total of five (5) guns on his person, which turned out to be BB guns. A sixth gun was located in his vehicle. 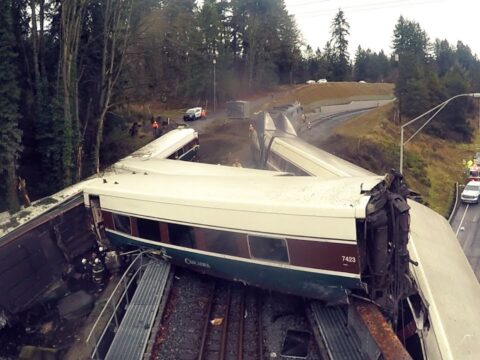 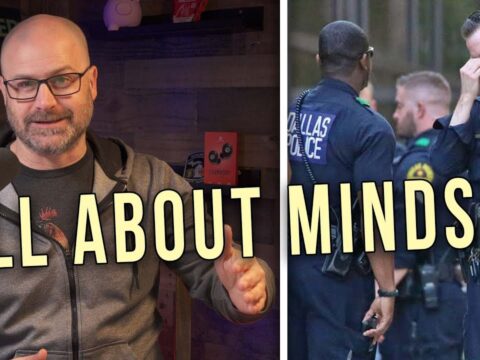 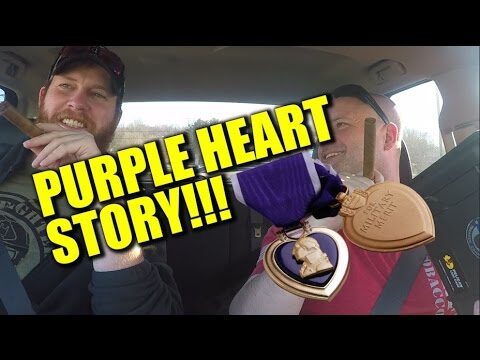 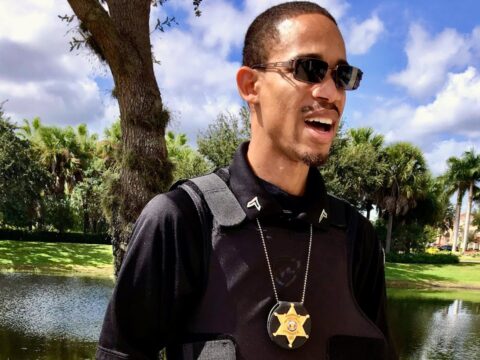 Florida Man Arrested for Unlawful Use of Police Insignia