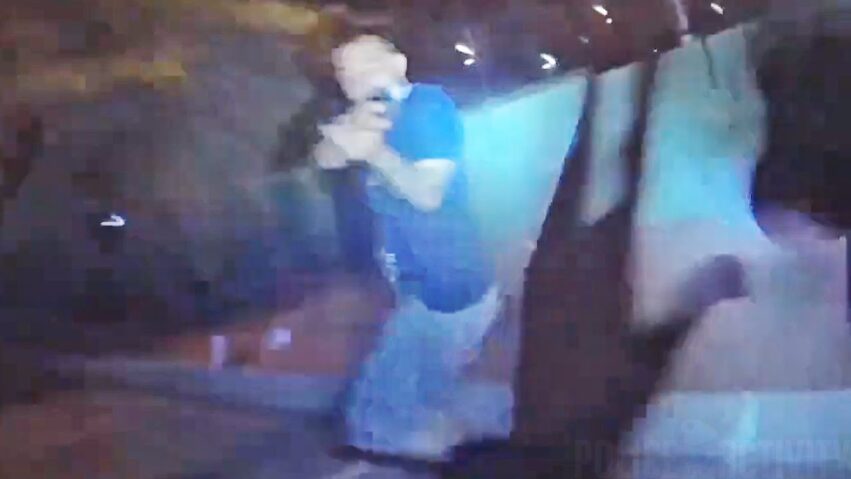 * (Disclaimer: This video content is intended for educational and informational purposes only) *
Las Vegas, Nevada — On September 10, 2022, at approximately 1:13 a.m., a marked patrol unit conducted a vehicle stop in the 3900 block of University Center Drive for a traffic infraction. During the stop, the three occupants were asked to get out of the vehicle and walk to the front of the patrol SUV. All three occupants complied until one of the males, later identified as 27-year-old Gabriel Charles, fled on foot. The two other occupants were detained by the second officer and 24-year-old Officer Tierney Tomburo initiated a foot pursuit on Charles.

During the short foot pursuit, Charles pulled out a handgun, turned, and fired one round at Officer Tomburo before his gun jammed. There were 14 additional rounds in the magazine. Charles single shot hit Officer Tomburo in the hip and she immediately collapsed but Tomburo was able to fire four shots from the ground striking Charles. Additional officers arrived on scene and performed a downed officer rescue and transported Officer Tomburo to UMC Trauma. Charles was taken into custody and transported to Sunrise Trauma where he succumbed to his injuries. The driver of the vehicle was later arrested for suspicion of DUI. The rear passenger was released from custody.

Officer Tomburo was taken to University Medical Center and treated for the gunshot wound to her pelvis before being released 3 days after. She is currently recovering at home. 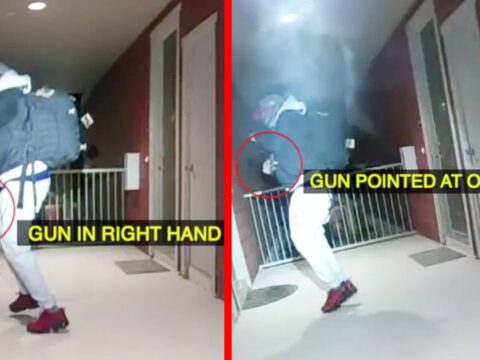 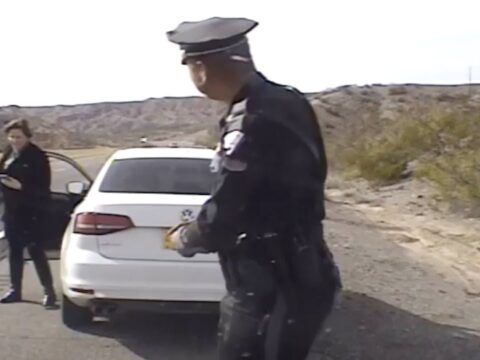 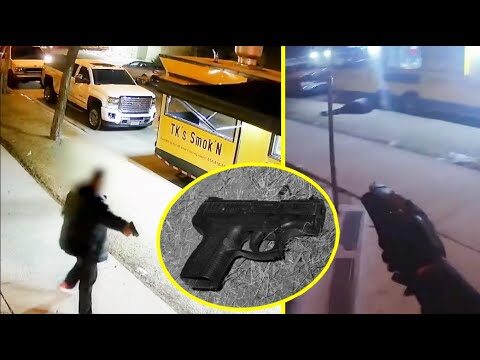 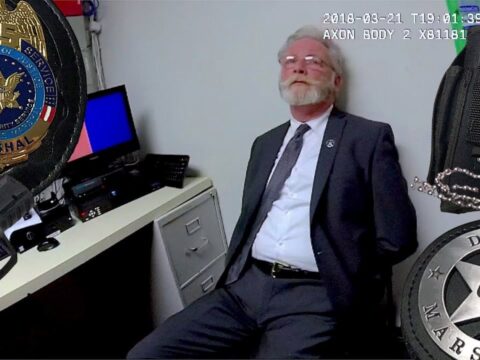