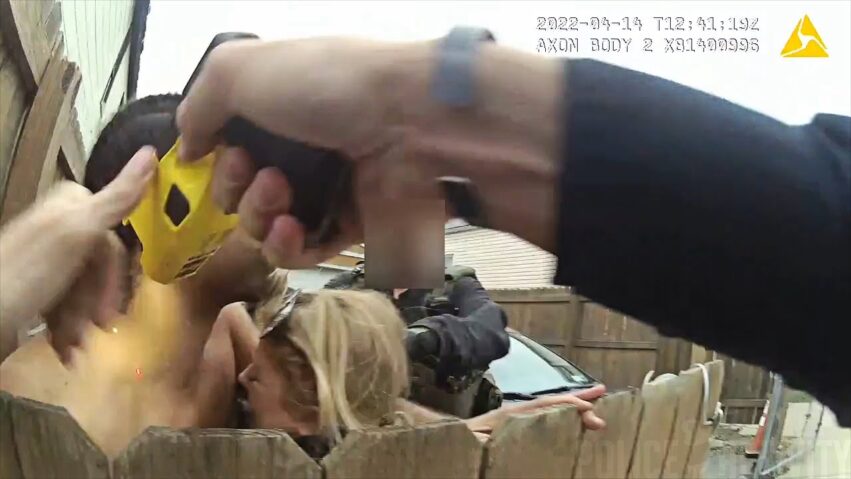 * (Disclaimer: This video content is intended for educational and informational purposes only) *
Buffalo, N.Y. — Buffalo police have released body camera video showing an incident of a rape suspect who jumped from a roof of a garage last week in an attempt to flee the scene. The incident occurred on April 14 when police were working with the United States Marshals Service to apprehend the suspect in the area of West Utica Street and Brayton Street. According to police, the suspect, identified as 27-year-old Victor Cramer-Williams of Buffalo, was wanted on an indictment warrant for first-degree rape in Niagara County.

Cramer-Williams climbed onto a roof in an attempt to evade officers, but eventually jumped down. Officers say he refused their commands and was hit with a taser-style device following a struggle. He also suffered leg injuries jumping off of the roof and was taken to ECMC for treatment. Officers recovered a loaded handgun that Cramer-Williams allegedly tossed at the scene. He was additionally charged with second-degree criminal possession of a weapon, resisting arrest and obstruction of governmental administration. 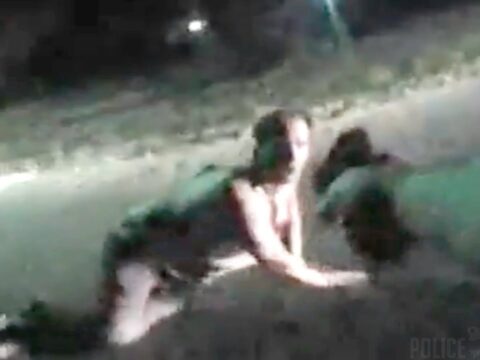 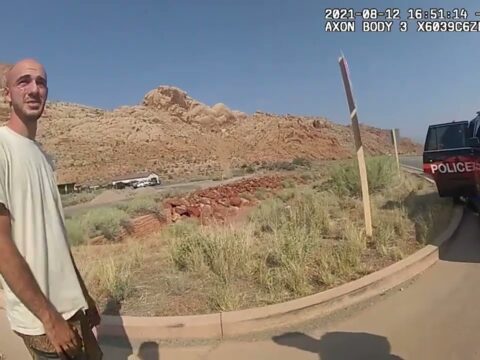 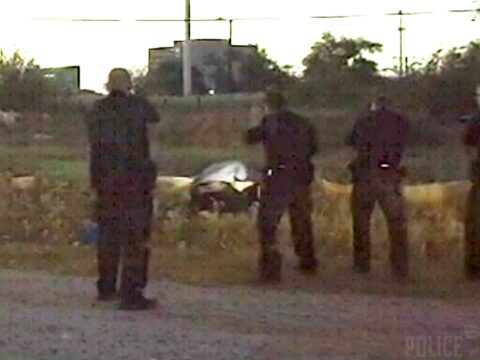 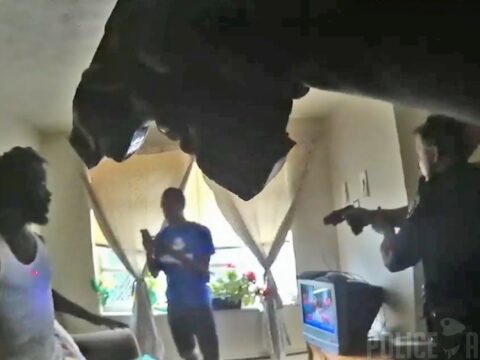