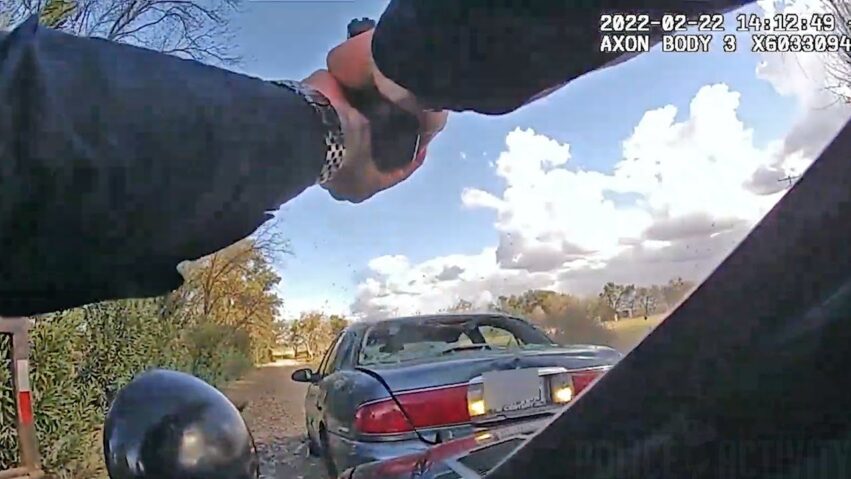 * (Disclaimer: This video content is intended for educational and informational purposes only) *
Stockton, California — The Stockton Police Department has released video showing a February officer-involved shooting which left a 54-year-old Stockton woman dead. On February 22, 2022, at 2:08 p.m., a Stockton police patrol officer was stopped for a red light at Dr. Martin Luther King Blvd and 1-5 facing westbound. The driver of a gray vehicle struck the officer’s car and drove northbound on the 1-5 on-ramp. As the officer attempted to follow, the driver made an illegal u-turn on the on-ramp and drove towards the officer’s car, causing the officer to pull over to avoid another collision. The officer notified dispatch that the driver was possibly a Black male, 50 years in age, and that he lost sight of the vehicle.

A short time later, a City of Stockton camera operator aired on the radio that they saw the described vehicle traveling westbound on Charter Way where it ran a red light at Fresno Avenue before continuing westbound toward the bridge. The officer asked dispatch to advise the San Joaquin County Sheriff’s Office and the California Highway Patrol of this information. A Stockton police K9 officer notified dispatch that he located the vehicle at Charter Way and Roberts Road and initiated a pursuit. The officer advised the pursuit turned eastbound on Rolerson Road and they were coming to a dead end. When the driver stopped, the officer parked behind the vehicle and began to exit his car. The driver put their vehicle in reverse, accelerated backwards, and struck the front of the officer’s car. The officer was knocked back inside the car and hit his head. 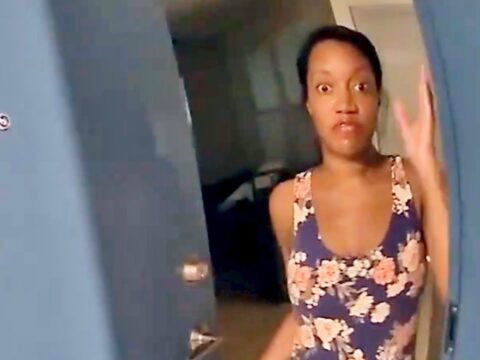 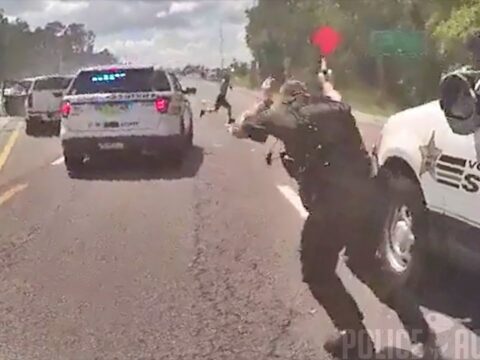 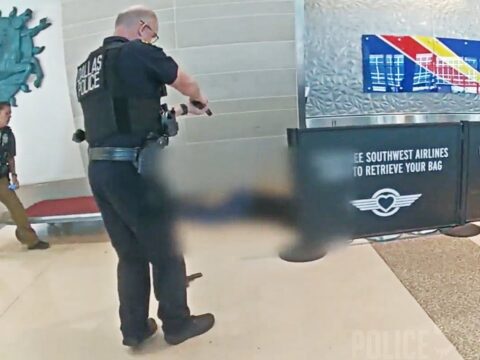 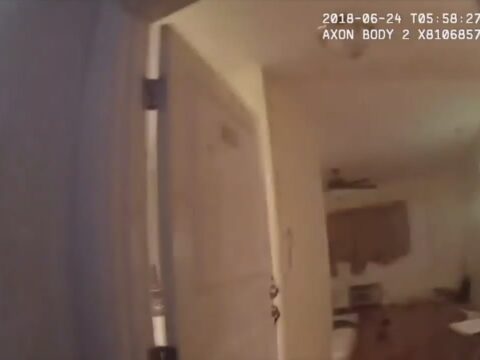