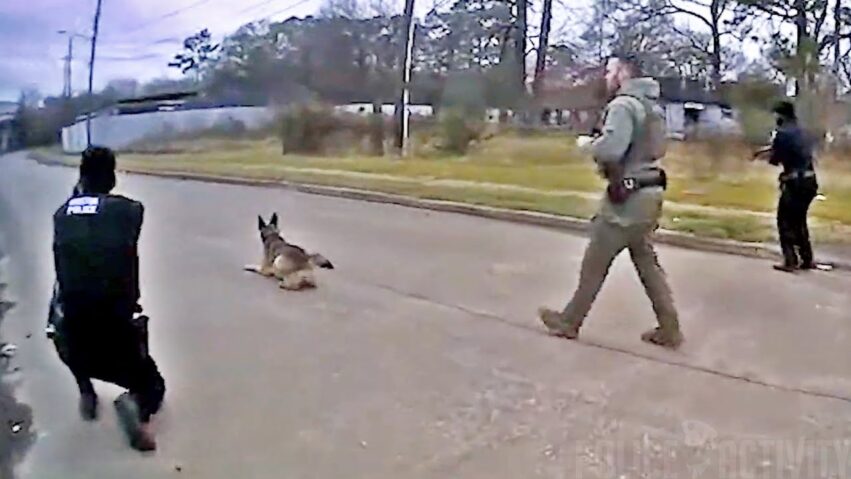 * (Disclaimer: This video content is intended for educational and informational purposes only) *
Houston, Texas — The Houston Police Department released body camera footage of a shootout between a carjacking suspect and officers following a vehicle and foot chase. On Feb. 27, Marcelo Alfredo Suarez, 24, was shot by police after they said he carjacked a 19-year-old driver and led officers on a high-speed chase through northeast Houston. The incident started shortly before 8 a.m., when police said the 19-year-old, who was driving a tan-colored Chevrolet Tahoe, left his vehicle running while he dropped off trash at a bin at a gas station on the Southwest Freeway. In a split second, Suarez hopped inside the vehicle and later took off. Officers from the Northeast Patrol Station and K-9 Units received information from a dispatcher about the robbery and vehicle.

A K-9 unit officer (Foster) spotted the vehicle and attempted to stop the vehicle with his lights and sirens. Suarez ignored the officer and a pursuit ensued. Other officers from Northeast Patrol assisted in the pursuit. The officers followed Suarez to the 7800 block of Tidwell Road where Suarez got out of the stolen vehicle and fled on foot. During the foot pursuit, Suarez discharged his weapon towards the officers and K-9 Nate. At that time, the three officers returned fire and struck Suarez. Paramedics transported Suarez to the hospital in critical condition. One officer sustained a minor injury. The two other officers and K-9 Nate were not injured. The following day (Feb. 28), Suarez was charged in the incident with two counts of aggravated assault against a peace officer in the 176th State District Court. On March 6, doctors pronounced Suarez deceased at Ben Taub General Hospital. 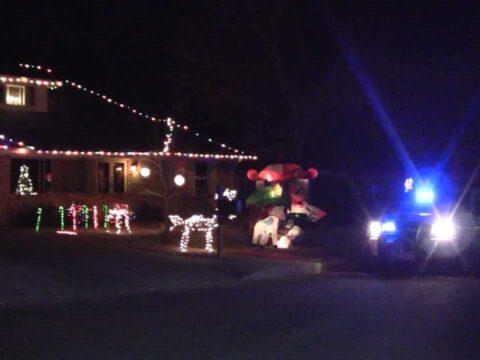 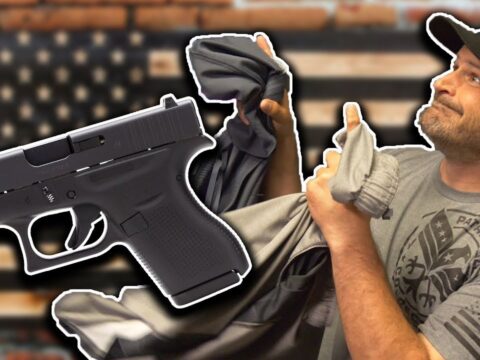 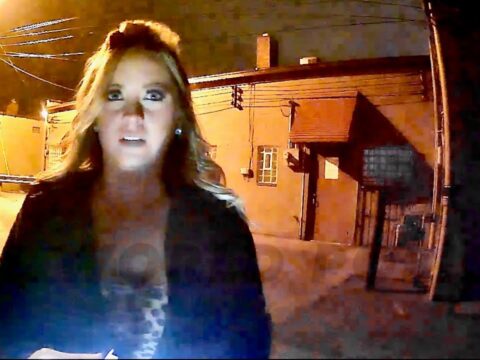 Criminals after playing GTA once