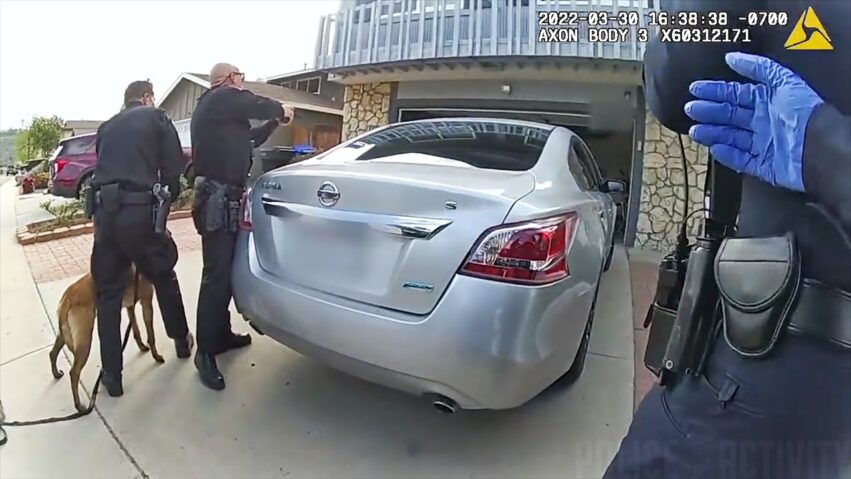 * (Disclaimer: This video content is intended for educational and informational purposes only) *
San Diego, California — On March 30, 2022, at 4:11 p.m., the San Diego Police Communications Center received a call reporting a male armed with a gun had threatened family members and then threatened to shoot himself at 6500 Bonnie View Drive in the San Carlos neighborhood. The suspect was described as a 60-year-old male wearing a red shirt and black pants. He was a resident of the home who has been identified as Andrew Farnham. Officers responding to the call gathered at a nearby park to formulate a plan to take the male safely into custody. The plan included less lethal options, such as extended range impact weapons and police canines. As officers set up on the home, the 91-year-old reporting party exited the home and walked to the officers.

Before the officers could ascertain more specific information from the man, the suspect walked into the open garage and pointed what appeared to be a handgun at the officers, prompting one sergeant to draw his service weapon and fire. The male was struck at least once by gunfire. Officers and San Diego Fire-Rescue personnel attempted life saving measures and the male was transported to a local hospital where he underwent emergency surgery. While processing the scene and evidence, a BB pistol was recovered with the male. On March 31, 2022, just after 3 p.m., Andrew Farnham was pronounced deceased. The sergeant involved in the shooting is Zachary Pfannenstiel. He is 14 year veteran of the Police Department, currently assigned to the Police Canine Unit. 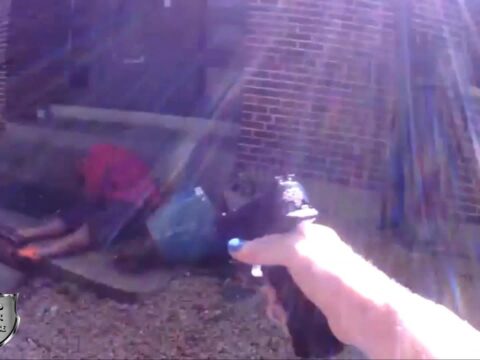 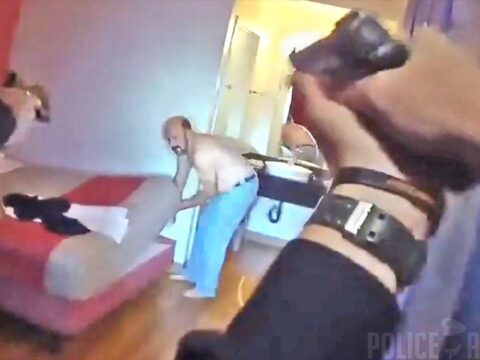 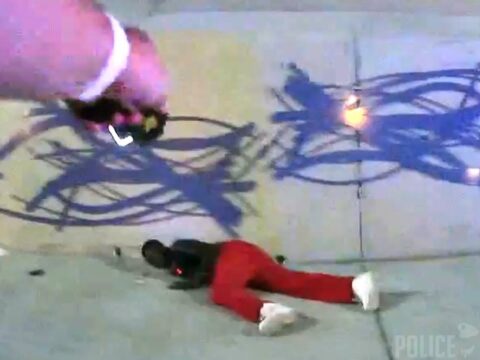 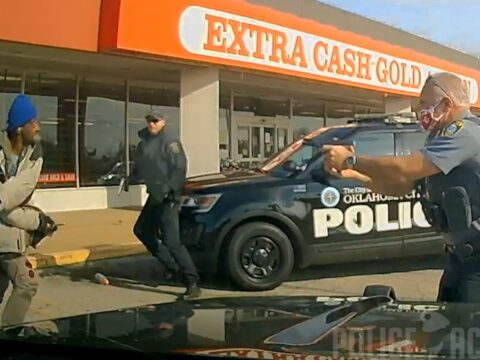