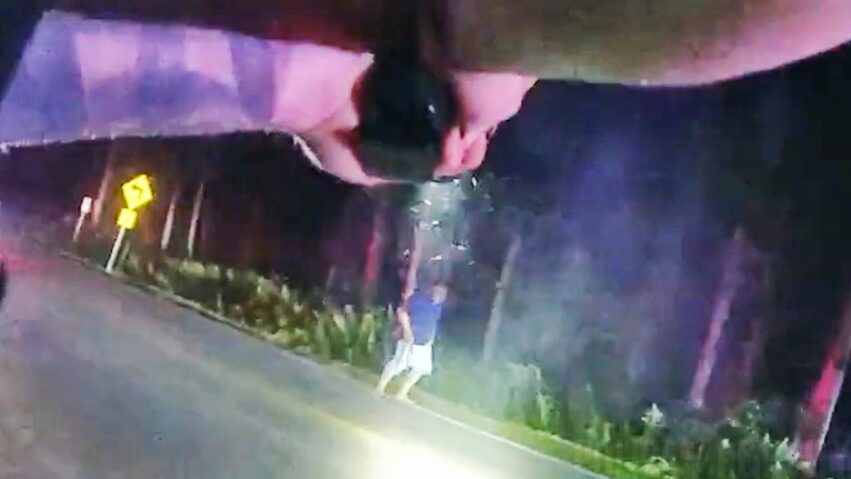 * (Disclaimer: This video content is intended for educational and informational purposes only) *
Anne Arundel County, Maryland — Shortly before 2:30 a.m. on September 17, officers with the Anne Arundel County Police Department responded to a residence in the 4100 block of Sands Road in Harwood following 911 calls reporting a domestic violence incident. While officers were en route, a 911 caller said the man involved in the domestic violence incident, later identified as 48-year-old Anthony Hopkins Sr., had left the house and fired several gunshots outside. When officers arrived on scene, they formulated a plan to safely approach Hopkins’ home; one officer drove a police SUV while two officers walked behind it. While driving towards Hopkins’ home, several gunshots were fired from a wooded area alongside the driveway behind the officers.

Some oft-hose shots struck an unoccupied police vehicle. Several minutes later, Hopkins emerged from a wooded area on Sands Road across from the entrance to the driveway, still armed With a firearm. Officers gave commands for him to drop the gun, but he did not comply. Hopkins raised the gun in the direction of officers, and Officers Z. Devers, K. Slayton, B. Dehn, M. Hanlon, and J. Metcalf fired at him, striking him multiple times. Officers and paramedics provided medical aid, but Hopkins was pronounced dead on scene. No officers were injured during the incident. The woman involved in the domestic violence incident was taken to a hospital and later released. The dog seen in the video during the shooting was not injured. 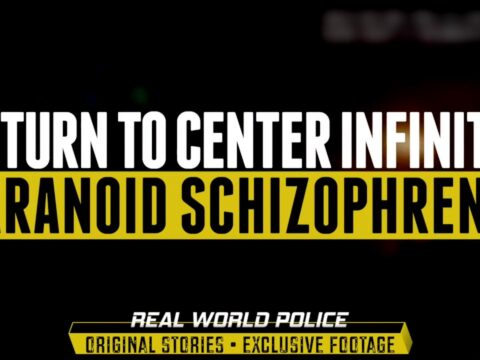 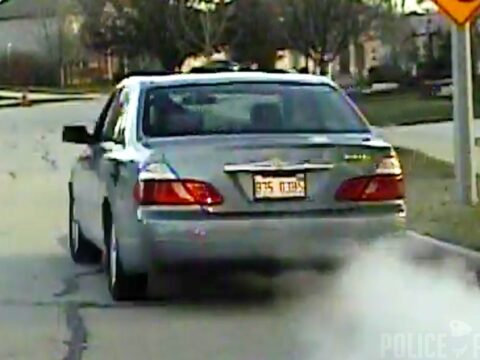 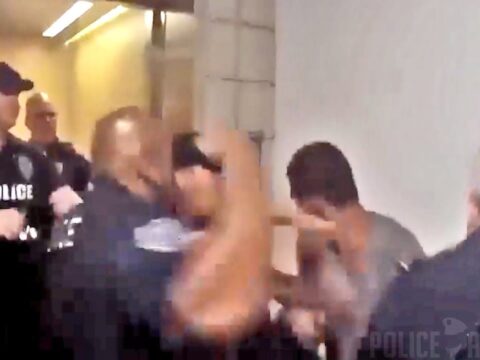 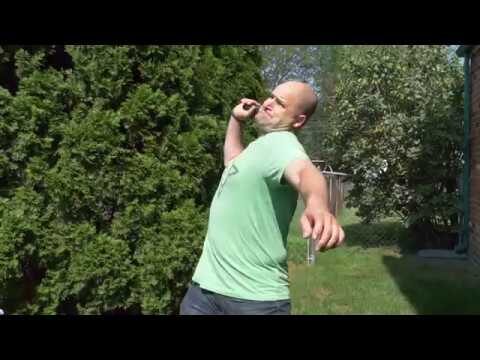 Real World Uses For a Hi-Point