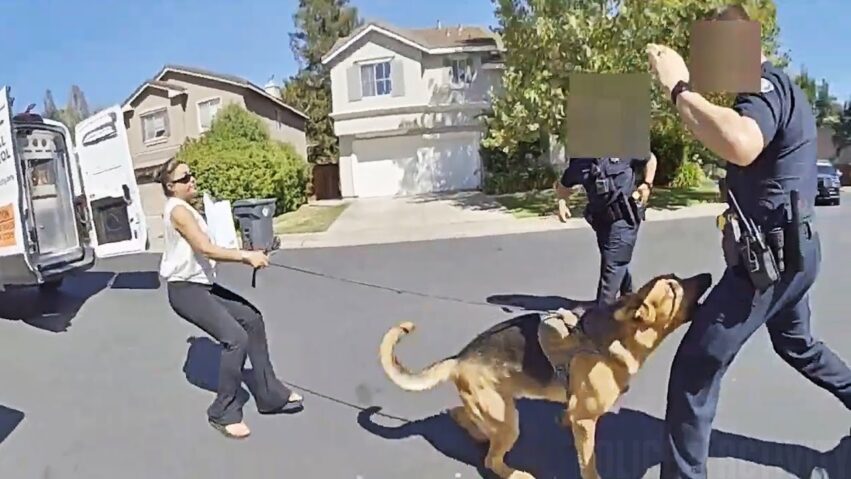 * (Disclaimer: This video content is intended for educational and informational purposes only) *
Elk Grove, California — On May 16, 2022, the Elk Grove Police Department received a call from an individual who had been attacked by a German Shepherd dog (Zeus). The report stated that the victim was out for his daily lunch break walk around his residential neighborhood. The victim was on the public sidewalk when a dog exited a vehicle parked in a driveway approximately 10 feet away, charged the victim, biting him on the back of his right leg. When the victim tried to move away, the dog bit the victim again on the other leg.

As a result of this attack, on May 25, 2022, the City designated the dog as dangerous, as provided for by state law and the Elk Grove Municipal Code. The dog’s owner exercised her right to administratively appeal that designation, and, following a hearing on that appeal, the administrative hearing officer upheld the City’s dangerous animal designation. During the final inspection on July 15, 2022, the dog’s owner was unable to demonstrate full compliance with the dangerous animal regulations. She did not demonstrate that she owned a muzzle or short control leash for the dog, that the dangerous animal was enrolled in obedience training, or that she carried the required public liability insurance to protect the public from any harm caused by her dangerous animal.

The Court denied the owner’s request for a stay. Through her attorney, the dog owner filed a separate court action attempting to appeal the administrative decisions. That appeal was dismissed by the Sacramento County Superior Court. Through her attorney, the owner has now filed an additional and separate federal lawsuit against the City, which case remains pending. In a court order issued in the federal case the afternoon of September 22, 2022, the judge stated that he had reservations about the merits of the dog owner’s case; however, in order to maintain the status quo until the City has an opportunity to respond in writing to the Plaintiff’s claims, the court issued a temporary restraining order staying the euthanasia of the dog until September 28, 2022. 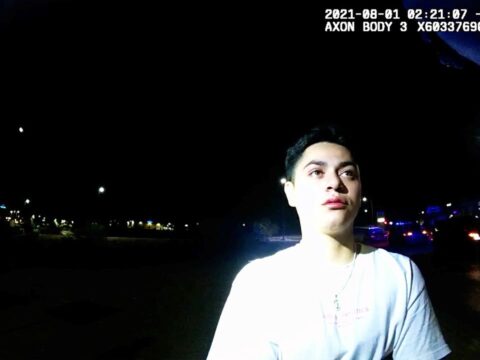 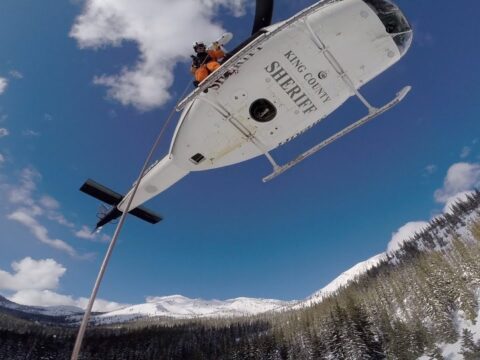 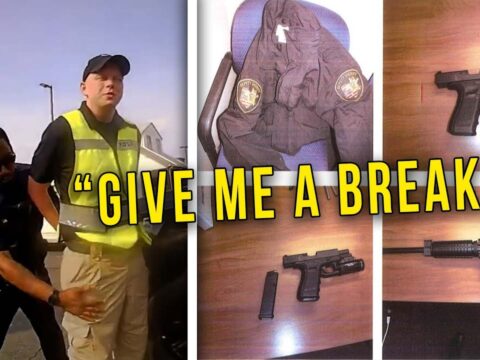 Dude Gets Caught Impersonating A Cop 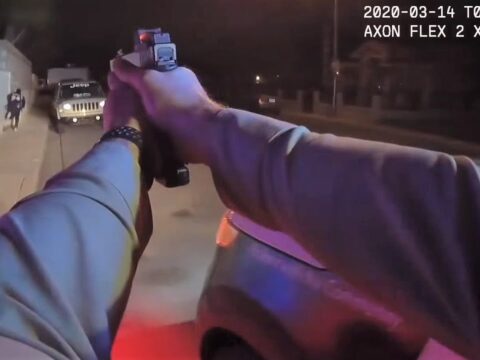