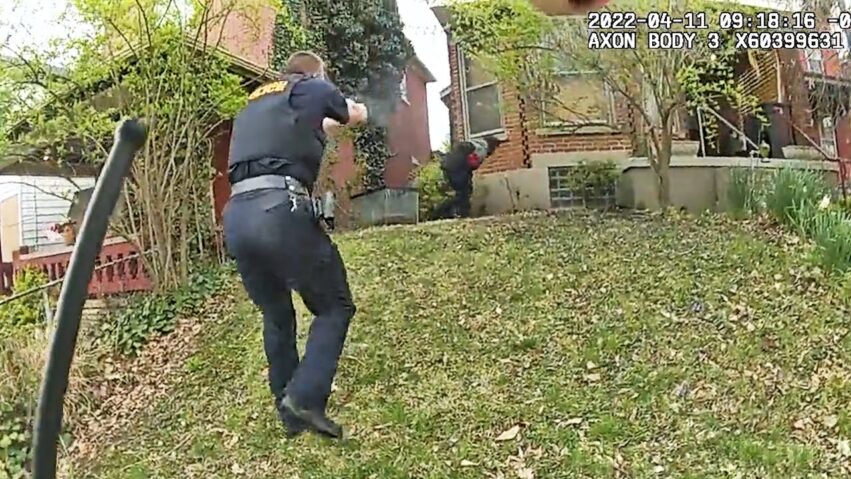 * (Disclaimer: This video content is intended for educational and informational purposes only) *
Covington, Kentucky — The Cincinnati Police Department released body camera video from the officer-involving shooting that resulted in the death of 20-year-old Ali Coulter. Cincinnati Interim Police Chief Teresa Theetge said that officer Charles Knapp and police specialist Mark Longworth are the two officers who fired their guns, shooting 20-year-old Ali Coulter. Officers Knapp and Longworth were part of a fugitive apprehension team that went to Kentucky to speak with Coulter’s mother on Monday.

When the officers approached the house, Coulter came outside with a loaded handgun and refused to drop it despite being ordered to do so. Video of the incident shows Knapp entering the backyard of the residence when Coulter flees, jumping over a wooden fence. Officers then confronted him in the front yard of another house ordering Coulter several times to drop his weapon. A still from the bodycam footage shows Coulter with a gun in his hand. Both officers fire their weapons at Coulter and repeat their orders to throw away his weapon. The officers secured the scene and then started to render aid to Coulter. Coulter ultimately succumbed to his injuries. 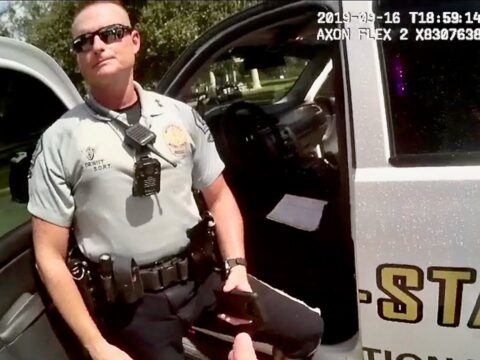 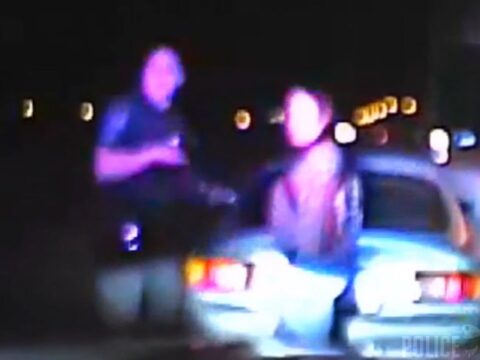 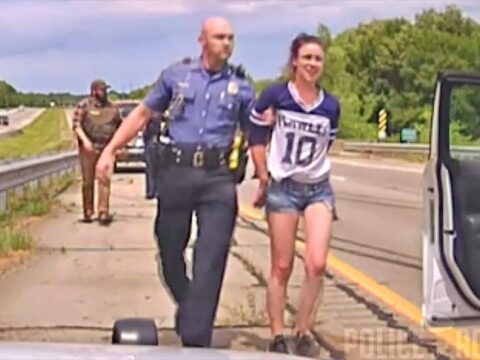 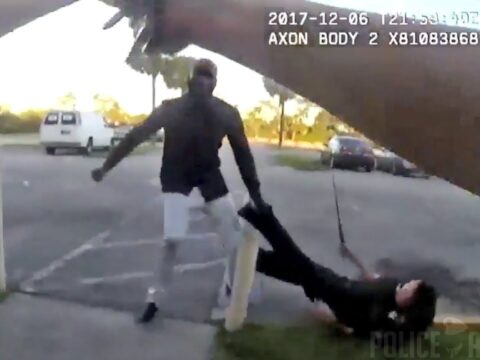 Police Fatally Shoot Suspect After Dragging Cop By The Leg