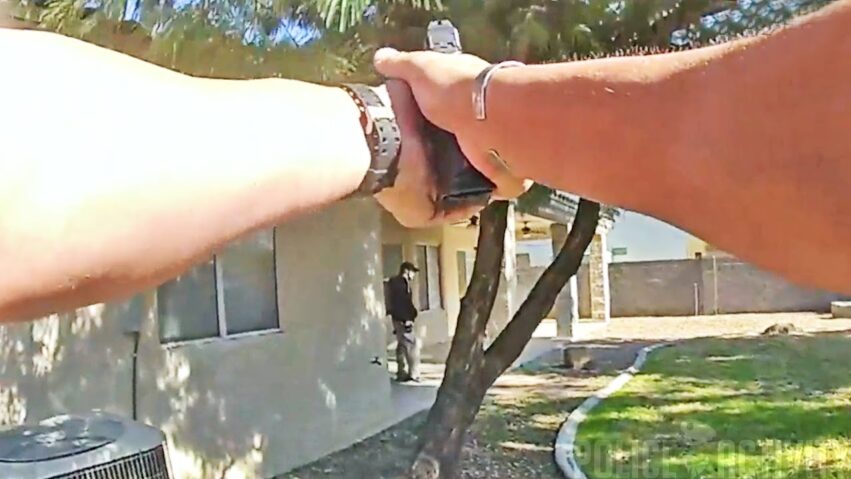 * (Disclaimer: This video content is intended for educational and informational purposes only) *
Chandler, Arizona — On November 23, 2022, at 11:57 a.m., Chandler Police received a 911 call of a suspicious vehicle backed into a resident’s driveway. The resident, who was not home, was viewing their home video surveillance after a motion detection alert, when they observed the vehicle. The resident had observed a male, later identified as 30-year-old Cody Allan Smestad, wearing a black hooded sweatshirt, wearing a white mask, and white pants, inside the home. The resident reported the male was carrying a hammer. Officers arrived and positioned at the front of the home, near the unoccupied suspect vehicle and west garage, waiting for additional units to arrive. An assisting detective arrived and took a position to the south looking into the back yard of the home.

The officers at the front of the home heard noises inside the garage and minutes later the garage door opened. Inside officers observed Smestad hiding behind the rear of a vehicle. Officers issued commands to Smestad ordering him to show his hands and not move. Smestad ignored these commands and ran back inside the home. The second officer proceeded down the side of the home into the backyard. The detective ordered Smestad numerous times to disarm himself, but he did not comply. As Smestad began positioning himself around the corner armed with the rifle, the detective looking into the backyard feared for the life of the officer in the backyard and fired on Smestad resulting in the first officer shooting.

Both officers continued giving order to Smestad to disarm himself for approximately thirty seconds, but Smestad did not comply. Smestad moved around the patio still armed, not complying with the police commands, where he turned his body toward the second officer. The second officer perceived an imminent threat resulting in the second officer shooting striking Smestad. Police secured Smestad, removed him to the front and provided medical aid until the arrival of the fire department personnel. A search of the home was conducted, and no additional suspects were found. Smestad was later pronounced deceased at a local hospital. No officers or community members were injured during this incident. 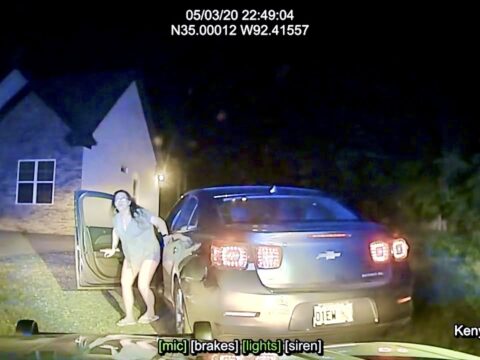 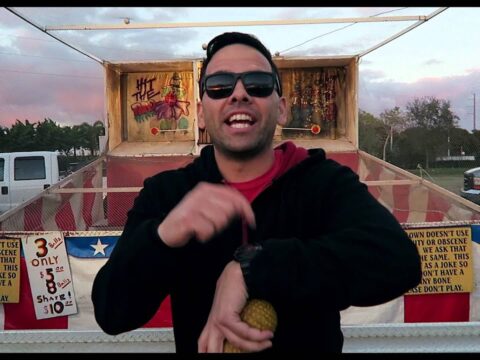 Our Valentines Day: So I owned and got owned! 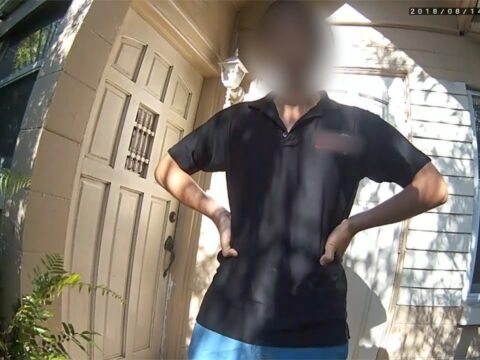 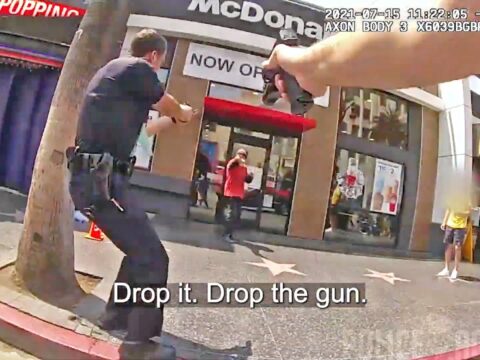