From the report of Braselton Police Sergeant Wayne Breeden: “When I arrived on scene I was greeted by two males, Raymond Scott and Reginald Cuington. Both males were arguing with one another and making threats as they were separated. [Note: Cuington is never heard making threats.] Reginald seemed to cool down once police arrived, but Raymond remained visibly upset during the duration of the call. I spoke with Reginald, as another officer spoke with Raymond. Reginald advised that he and a female he has been seeing, Althea Eaton, were out for a walk in the neighborhood. Once they arrived back at Reginald’s vehicle, a male approached him in a threatening and harassing manner. Reginald stated that he did not know the male, and also had no idea that Althea was involved in another relationship. [Further note: “Raymond,” also known as Benzino, repeatedly claimed that he and Althea were married. They are not, and they have never been, married.]

At this point, Reginald attempted to get into his vehicle, but was unable to due to Raymond being in the way. Reginald stated that Althea then got in to the driver’s seat of his truck and attempted to pull away. Reginald told me that as they began to try and drive away, Raymond then struck his vehicle multiple times with his fist. I was able to view the damage of the truck, which showed two dents in the driver side rear door. Reginald then stated that Raymond continued to threaten him until police arrival.

I also spoke with Althea, and another witness, Cindy, who observed the incident from her porch. Cindy stated that she also viewed the Raymond subject shouting obscenities and punching the red pickup truck.

After speaking with Reginald, I went and spoke with Raymond. Raymond advised that he was in the area to watch his son play tennis. While watching his son play tennis, Raymond states that a male came up to him and told him he was going to shoot him. Raymond denies any involvement in the damage to Reginald’s vehicle. Raymond continued to shout foul language and open ended threats to Reginald.

Raymond was taken into custody for Criminal Damage and transported to Gwinnett Co Jail. Warrants were signed with a Gwinnett County judge.”

On February 3, 2022, Raymond “Benzino” Scott was charged with one count of second degree criminal damage to property. A felony. His case is currently open before Judge Warren Davis. 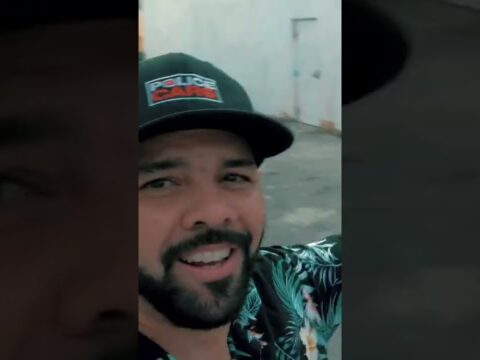 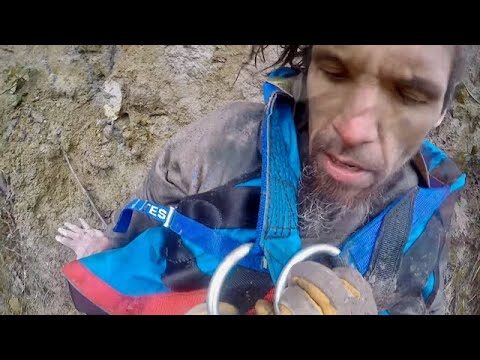 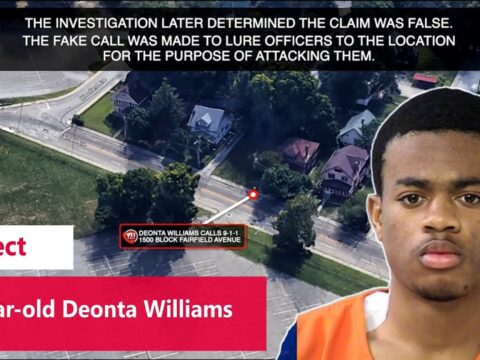 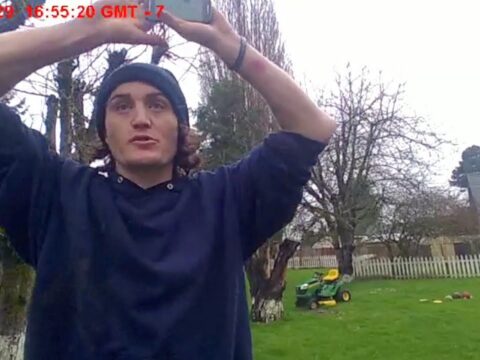 Im so scared
rafael.nieves 2021-10-29 36 Comments on Im so scared
DEPUTY Ibarra and his band of goons Deputies CANO, WALKER, AND GROVES...these are the "heros" they release onto the streets...

Donut Robbery
rafael.nieves 2021-05-08 40 Comments on Donut Robbery
No crime should go unsolved... especially when the local donut shop has come under siege, Watch as Mike the Cop...