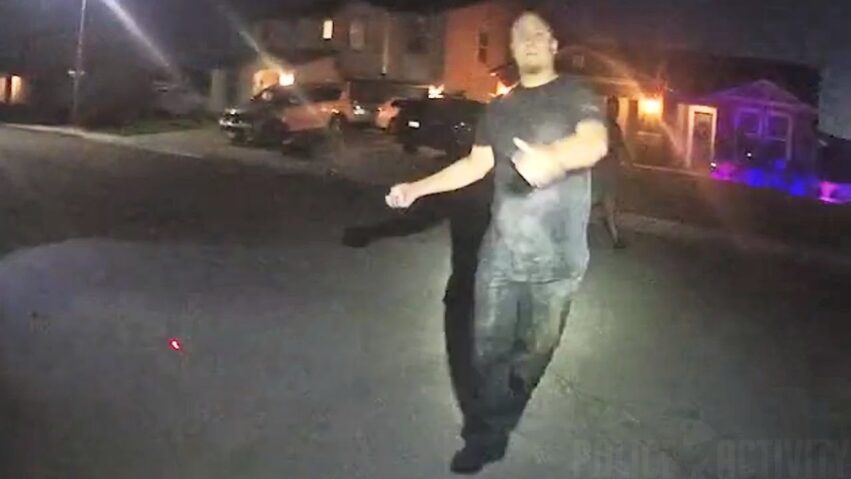 * (Disclaimer: This video content is intended for educational and informational purposes only) *
Bakersfield, California — On August 15th, 2022, at approximately 5:20 AM, the Bakersfield Police Department received a report of an adult male subject attempting to force entry into a residence in the 5700 block of Aquamarine Peak Way. The male was later identified as Martiniano Jimenez (35) of Bakersfield. The family inside of the residence did not know Jimenez. At 5:23 AM, Bakersfield Police Officer J. Nogueda arrived and made contact with Jimenez. Jimenez ignored commands and advanced on the officer while armed with a rock. Officer Nogueda discharged his firearm; however, did not strike Jimenez. An additional officer responded as the shooting occurred and deployed his Taser and Jimenez was taken into custody with no further incident. Officer Nogueda has been placed on paid administrative leave while the investigation is being conducted. Jimenez was arrested for aggravated assault, attempted burglary, felony vandalism and public intoxication and booked into the Kern County Jail. 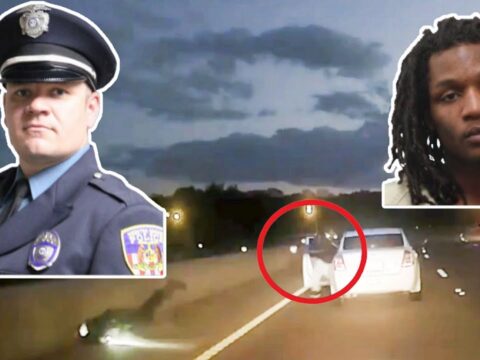 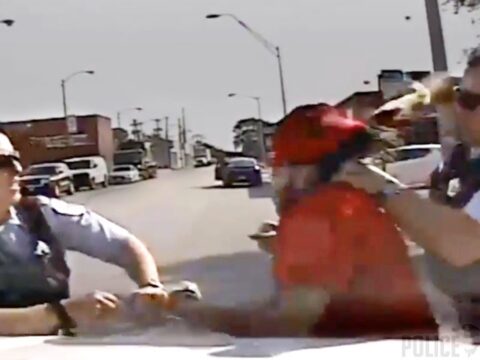 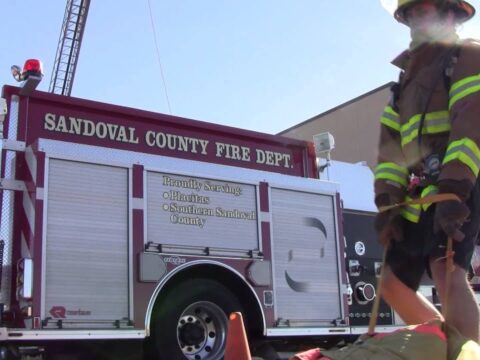 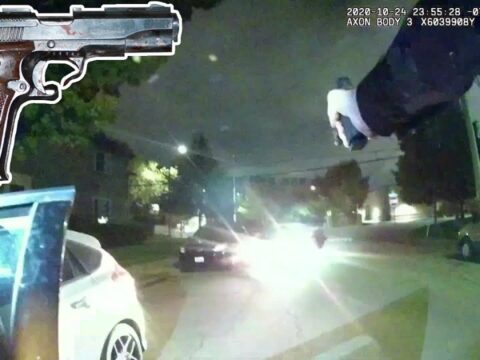