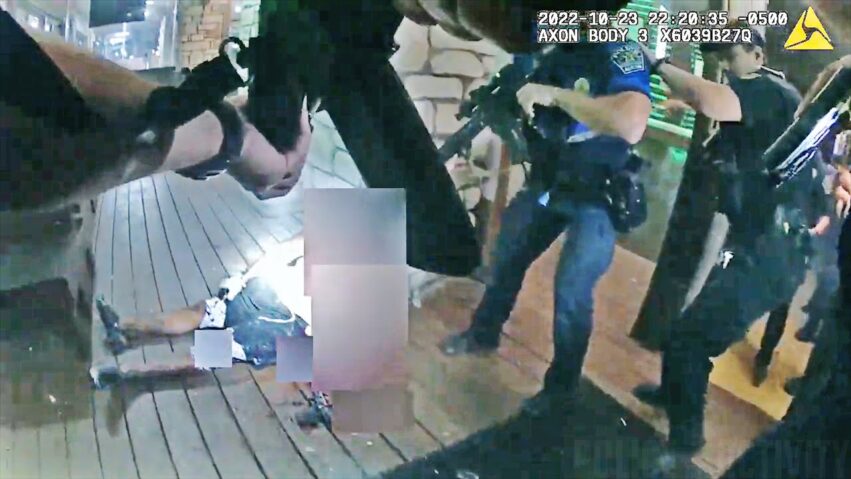 * (Disclaimer: This video content is intended for educational and informational purposes only) *
Austin, Texas — On Sunday, October 23, 2022, at approximately 9:26 p.m., Austin 9-1-1 Communications received a call regarding a man with a gun at the Aubry Hills apartment complex located at 8926 North Lamar Boulevard. The caller reported the man walked towards him with a gun and displayed the gun in a “threatening manner.” The caller remained on the phone line with Austin 9-1-1 Communications while officers responded to the scene. The man was later identified as 42-year-old Emeka Onyeabo Williams. At 9:34 p.m., the first officers began arriving on scene. With the information provided by the caller, they began to look for Williams. Officers were unable to locate him in the apartment complex. The caller told Austin 9-1-1 Communications Williams was last observed traveling northbound in the direction of a mobile phone store. Officers began to search the immediate area of the 9200 and 9300 blocks of North Lamar Boulevard for Williams. At approximately 9:40 p.m., officers located Williams, who matched the description provided by the 9-1-1 caller, inside Mariscos Los Jarochos a restaurant located at 9200 North Lamar Boulevard.

Williams was located in the enclosed patio area. The restaurant has a covered patio front entryway surrounded in plexiglass. One officer began giving commands to Williams over the public address (PA) system in their police vehicle. The officer, while giving commands, described the white shirt Williams was wearing to indicate exactly who he (the officer) was speaking to. Repeated announcements and commands were made by the officer on the PA system to Williams. These announcements included identifying the presence of the Austin Police Department, that officers knew Williams was armed, and instructions to come out with his hands up. There were several fully marked police vehicles in the parking lot with red and blue lights activated. There was a police presence at the front and side of the restaurant. Attempts to call and evacuate the restaurant were made as several civilians were inside. For several minutes, officers gave verbal commands to Williams; however, Williams did not comply with the commands.

Officers alerted employees and patrons inside the restaurant and were able to move some to safety. APD officers positioned themselves in an area close enough to see that Williams was armed with a handgun and so they could see his movements. Williams crouched down in between two rock pillars in the covered patio of the restaurant, approximately 8-10 feet from the front entryway. At the time Williams was concealed in the patio area, another man not related to the 9-1-1 call, was also in the front enclosed patio area of the restaurant near Williams. At 10:19 p.m., Williams began to fire shots from inside the restaurant patio. Officers ran towards the gunfire to the patio entryway. After the initial shots were fired by Williams from inside the restaurant patio, he remained in his position between the two stone pillars. The man, who was still on the patio and in close proximity to Williams who was firing the handgun, squatted down to the ground. Officers entered the plexiglass patio area. Several fully uniformed officers encountered Williams on the patio.

Williams fired at the officers. Five officers: Detective Donald Petraitis, Officer Ashley Uniszkiewicz, Officer James Bronson, Officer Kamowa Reynolds, and Officer David Lara, discharged their Department approved weapons towards him, striking Williams several times. After the officers discharged their weapons towards Williams, he went to the ground, and officers observed a handgun in front of him. The officers gave verbal commands to Williams to not reach for the handgun. The officers were able to safely secure the handgun, and immediately began life-saving measures. Austin-Travis County EMS (ATCEMS) arrived on scene and continued life-saving measures. ATCEMS transported Williams to a local hospital where he remains in stable condition. Civilians and officers on scene did not sustain physical injuries. Williams has been charged with the offense of Attempted Capital Murder – 1st Degree Felony. Williams has also been charged with the offense of Deadly Conduct, 3rd Degree Felony, for recklessly discharging a firearm, placing a man who was approximately 10-12 feet away, in imminent danger of serious bodily injury. 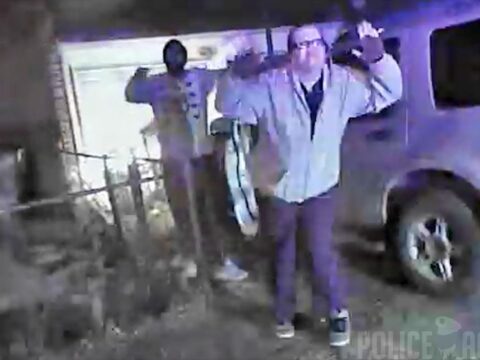 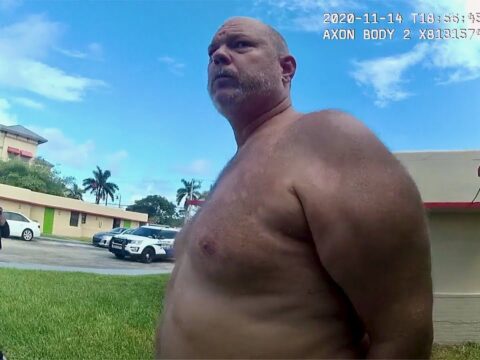 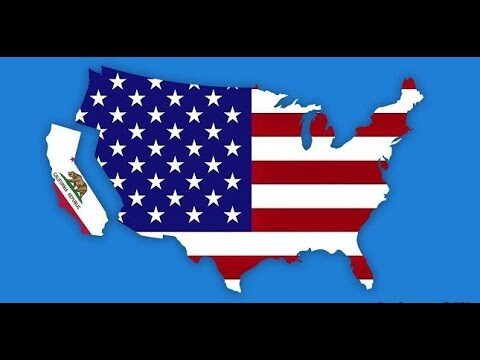 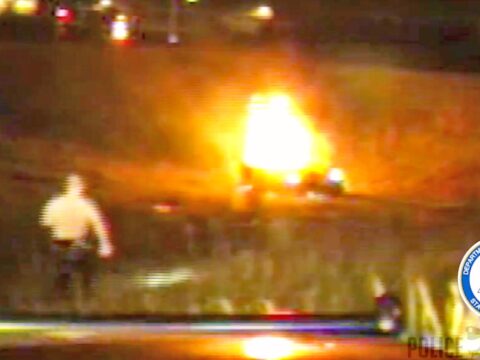 Deleted video
phillyfinest369 2022-08-18 Comments Off on Deleted video
This video is unavailable. ** (Disclaimer: This video content is intended for educational and informational purposes only) **