Arrest of Polo G: “It Was Them Honkies!” – Everything Law and Order Blog Skip to content 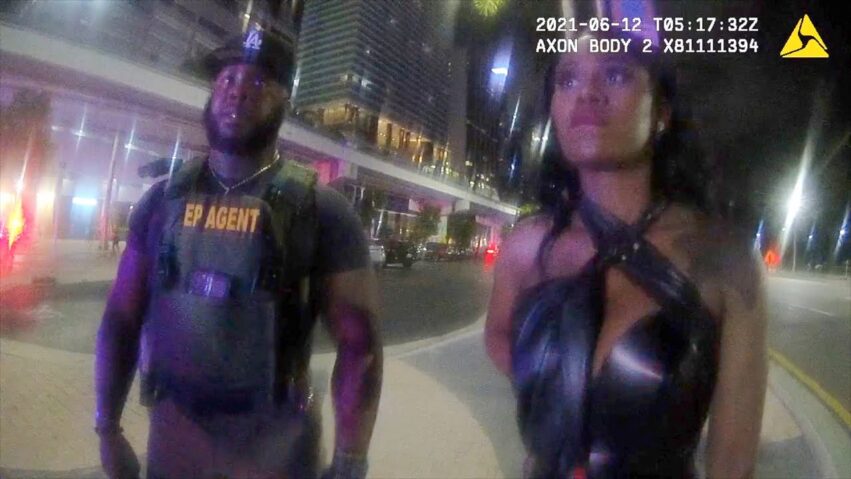 Taurus Tremani Bartlett, better known as the rapper “Polo G,” rose to prominence with his singles “Finer Things” and “Pop Out.” But on June 12, 2021, while leaving an album release party, the rapper ultimately found himself arrested and in the back seat of a police car. Along with his brother. His sister. And some of his fans.

Four months ago, Real World Police published exclusive footage showing Polo G taunting his arresting officer, bragging about how much money he has and asking the officer whether he has any stocks or Bitcoin, and, bizarrely, whether he knows how to play baseball.

Shortly after Polo G’s arrest, his mother and manager — ‘Momager’ Stacia Mac — rallied together Polo G’s fans. Among her posts was an all-caps Tweet asking where the police had taken her children.

Well, looks like she already knew the answer. “Them honkies” had taken her kids to the Miami-Dade Turner Guilford Knight Correctional Center (“TGK”), and to a juvenile detention facility. As shown in this video, Stacia Mac had already been provided the address for each facility, and had even written them down.

Moreover, despite subsequent allegations that Polo G had been stopped for no reason, in this video, Polo G’s security guard appears to clearly acknowledge that they had been stopped because they had cut off a police car.

https://www.youtube.com/watch?v=gdyJTCClqKI ** (Disclaimer: This video content is intended for educational and informational purposes only) ** 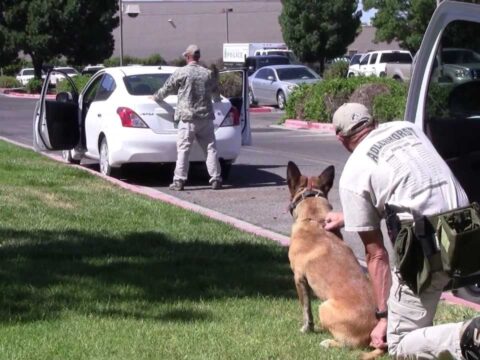 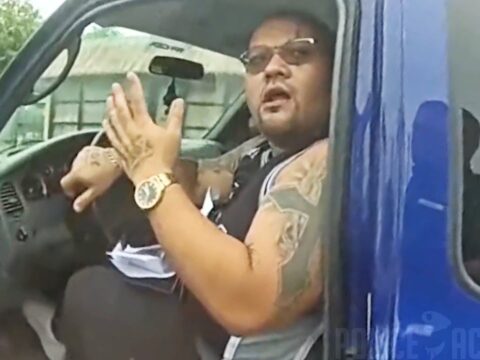 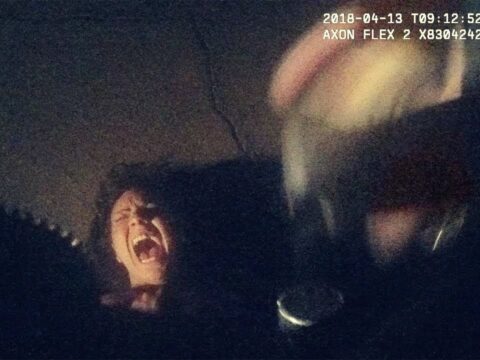 Woman Gets Tased While Driving, Kicks Officer In The Balls 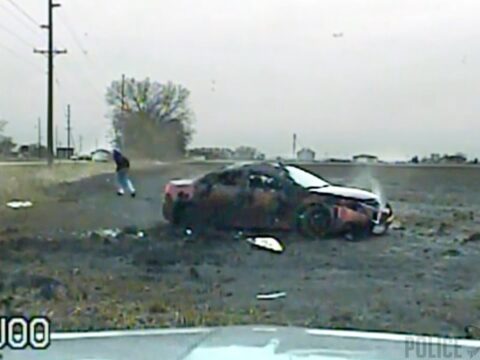